Review of Marina Abramović: Gates and Portals in Oxford 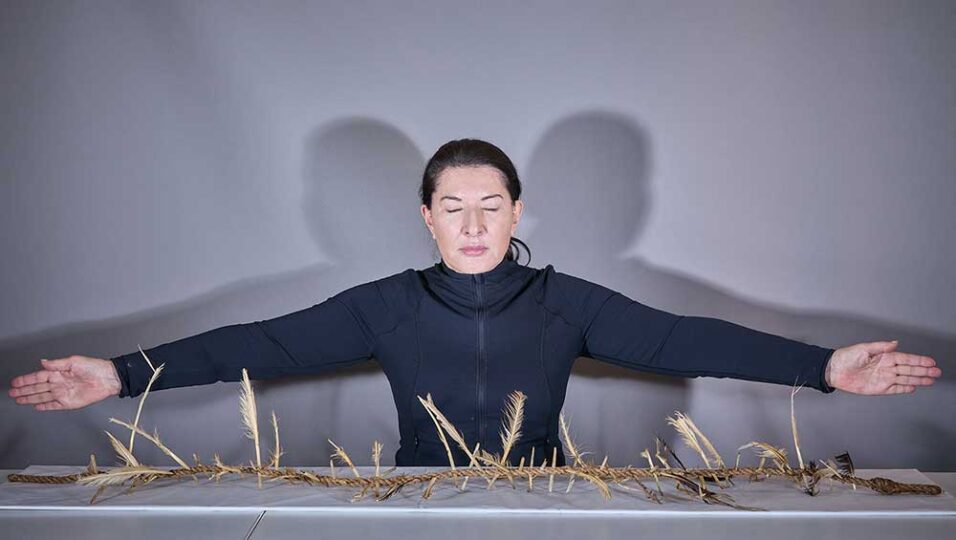 I am either the absolute best or the absolute worst person to be reviewing Marina Abramović’s new duo of exhibitions in Oxford. Although Gates and Portals, at Modern Art Oxford, is being billed as a “site-specific performance-based work”, really there is no element of performance – at least not in the conventional sense. Instead, Abramović is keen to explain, the visitor becomes the performer. At the press launch of the exhibition, the seasoned performance artist (b1946, Belgrade), who has made a successful and groundbreaking career out of the concepts of presence and absence, emphasised her basic belief that “performance without public doesn’t exist”, and that, in this instance, she “want[s] to give more than just participation, [she] want[s] to give ‘real experience’”. In a defence to the question of whether she is actually doing anything – one that she says she is asked over and over again – she states that, after The Artist is Present (Museum of Modern Art, New York, 2010), she realised she had become an obstacle to her own work. While, at her takeover of the Serpentine Gallery in London four years later, she introduced the idea of “facilitators” – gallery assistants who have been trained in her methodology at the Marina Abramović Institute (MAI, in Hudson, US, since 2012) – she was, nevertheless, still present for the full 512-hour duration. Now, however, it is time for the public to “make the journey” and, alongside facilitators from the MAI, gallery assistants from Modern Art Oxford also underwent three days of intensive training, including counting grains of rice and opening and closing a door silently, both for hours at a time.