I come from an academic background, as a doctoral candidate, tutor, and lecturer in German and Linguistics at the University of Oxford, and an Alexander von Humboldt Research Fellow at the Humboldt University in Berlin. I am also a qualified and experienced CELTA tutor.

In September 2010, after an extended period of illness, I decided to transfer my research skills to the art world, beginning with a research internship at Turner Contemporary, Margate. From May to September 2011, I held an exhibitions assistant internship at Matt Roberts Arts, for whom I continue to work as a gallery tour organiser and guide and networking session facilitator.

Since January 2011, I have been a regular contributor to the online art journal Studio International, for whom I write and present video interviews. From March 2017 to December 2019, I was Assistant Editor for Art Quarterly (Art Fund’s magazine), but sadly had to step down due to health issues. I am also former Deputy Editor for State media and former Arts Editor for DIVA magazine. I write catalogue essays, reviews, interviews and profiles for various online and print publications, including The Mail on Sunday, The Guardian, Photomonitor, Elephant Magazine, The Burlington Magazine, RA Magazine, The Flux Review, Sculpture Magazine and Norwegian Arts, among others. I work as a freelance editor – also for international linguists and linguistics journals – and was part of the original SLIK magazine team. Links to most of my work can be found on this site and on the Archive page.

In autumn 2013, I completed an MA in History of Art at Birkbeck, University of London. I am a member of the NUJ and WiJ (for whom I also mentor) and AICA (for whom I served on the executive committee and as Web Editor for five years). I am NCTJ certified, and was awarded Brighton Journalist Works’ #HoldTheFrontPage Award for best production journalist in 2015. Since January 2020, I work with The Art Story in Audience Development, in particular leading the Student Ambassador programme.

Read more about me in this short interview with Feral Horses. 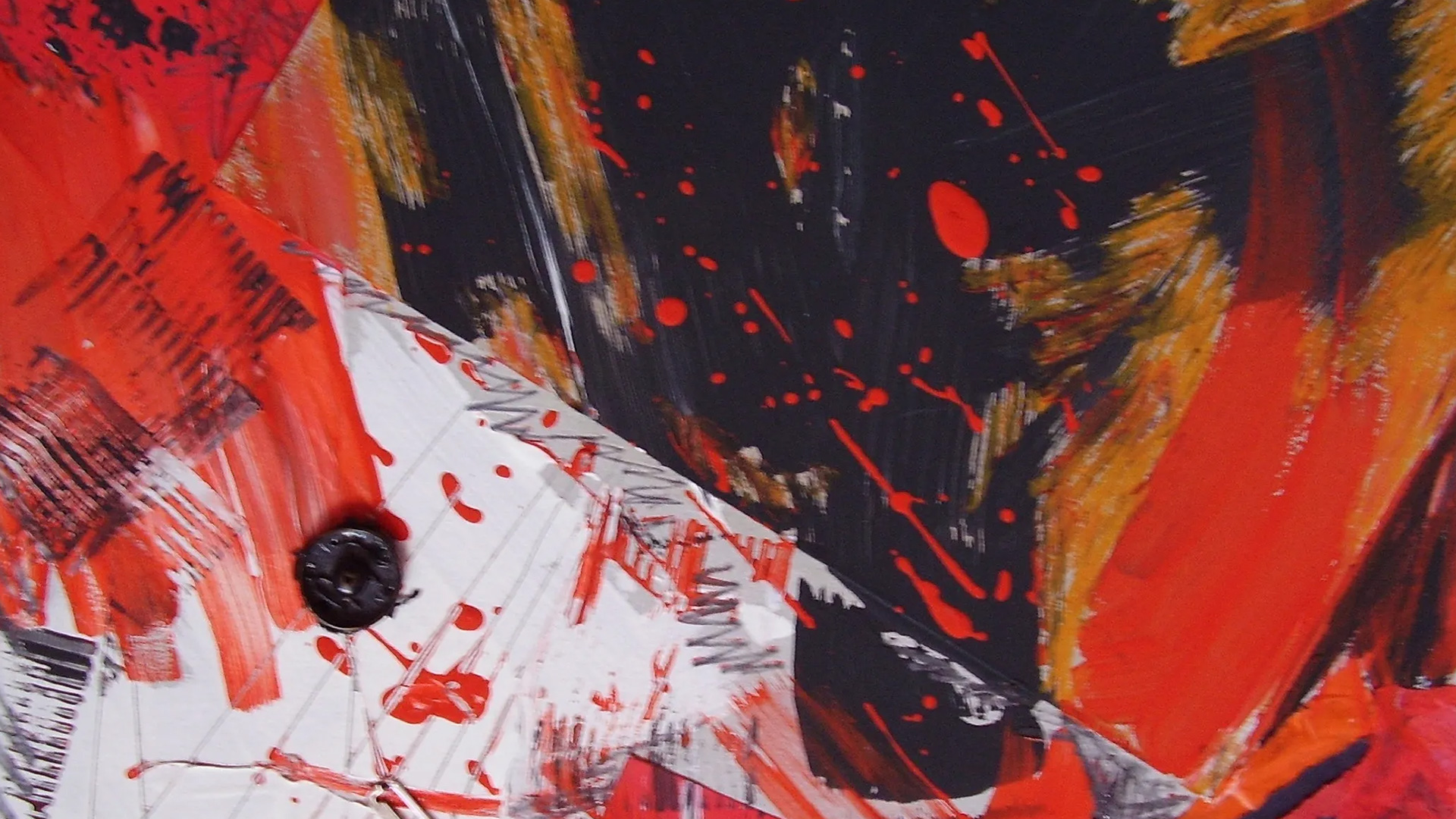 I think art needs to go back to its roots, and artists need to remember that it is, at its core, about something aesthetic – conceptual works elicit a very different response. It’s not visceral, it’s all about thought. I got into art in part as an escape from having become too caught up in my head and analytical thinking. I needed to return to myself and to put myself in front of something that made me have a gut reaction or feel something without having to break it down and understand it. To know that someone else was feeling something similar too. 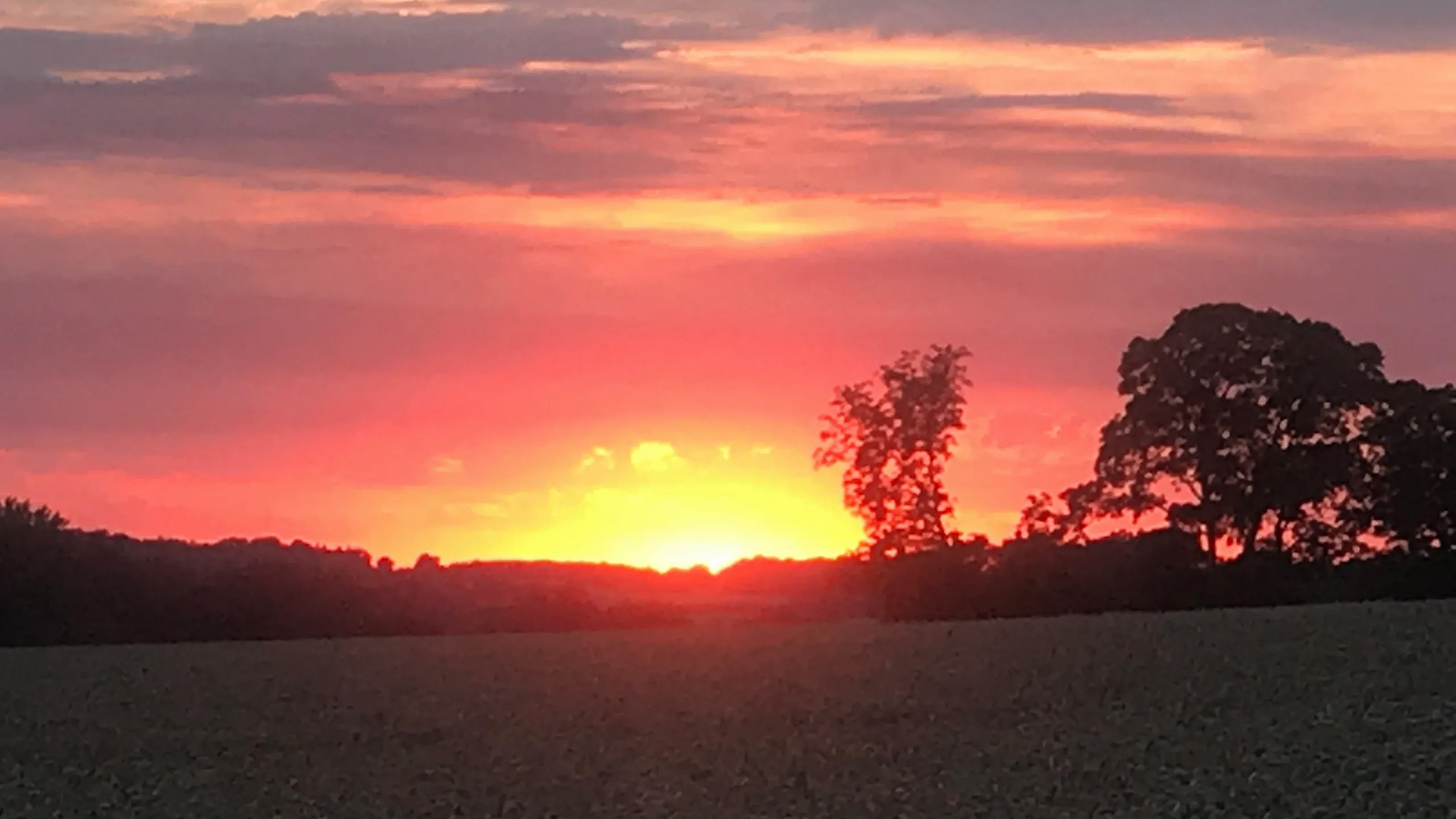 Sometimes, if I’ve seen or written about a run of hugely uninspiring art, I need to go to a gallery to see something I know I will love, to reignite my passion. Reading a good book, with new ideas and new vocabulary, also works. Or attending a lecture or a course. I need to feel I am continually learning, otherwise, I get stuck in a rut. Getting out into the countryside also really helps – a long walk, a swim in a lake or the sea, helping on a farm, or going horse riding. I am spoiled to live amidst glorious woods and fields, with endless horizons.