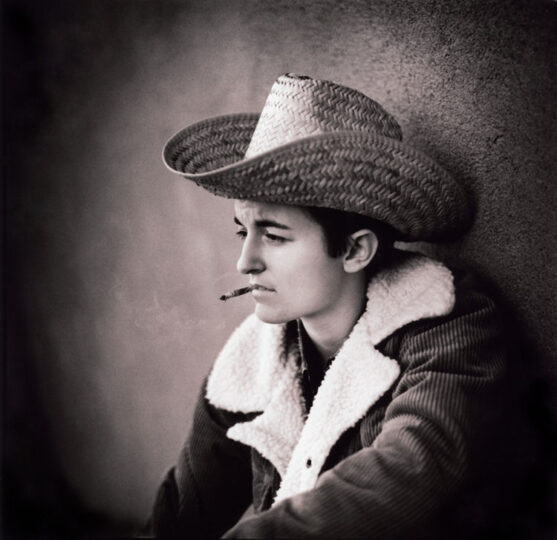 Now based in Newcastle, UK, having moved due to falling in love, she still runs workshops for the LGBTQ+ community, which, she says, is where her heart lies. With a major retrospective of her archival images about to open at Baltic, and the publication of her first monograph, Dark Room: San Francisco Sex and Protest, 1988-2003, by Book Works, Christopher is about to bring that visibility to the fore once more.

Christopher spoke to Studio International earlier in the summer about what the LGBTQ+ scene in San Francisco in the 90s was like, some of her less conventional workdays, and why the fight isn’t over yet.