The impact of Covid-19 on artists. Part 1: Cancellations of exhibitions and fairs

The impact of Covid-19 on artists

When I began thinking about how Covid-19 was affecting artists, it was still early days in the UK; the government was simply advising self-isolation for those who had symptoms or had been in contact with others known to be ill. Galleries and museums were starting to close, but the majority of the public was still out and about – it was simply a case of uncertainty about the future. Elsewhere in the world – in Italy, for example – things were more extreme, with a government lockdown already in place. Over the fortnight in which I have been speaking to artists and collecting stories and opinions, however, things have been escalating and changing rapidly. Now, the UK is also in lockdown, and all museums and galleries are shut. Travel is banned unless “essential”. And this is becoming the status across the globe.

I put out a call for artists who wanted to talk to me about how their work or practice, planned exhibitions, income, or general livelihood was being affected, and the result has been overwhelming. I have spent much of the last fortnight on the phone, Skype and FaceTime, but am aware that the situation is changing so fast that what someone told me a week ago may have radically altered in the meantime. So as to best cover the myriad stories people have shared, this essay is going to be ordered thematically and broken down into the following five instalments: cancellations of exhibitions and fairs; self-isolation, moving online and financial implications; community and inner resilience; artistic responses to Covid-19 and the prescient zeitgeist; and long-term outlook – moving online? Most of all, I want to let the artists speak for themselves, so the following will be largely constructed out of extracts of my various conversations in the artists’ own voices.

Part one: Cancellations of exhibitions and fairs 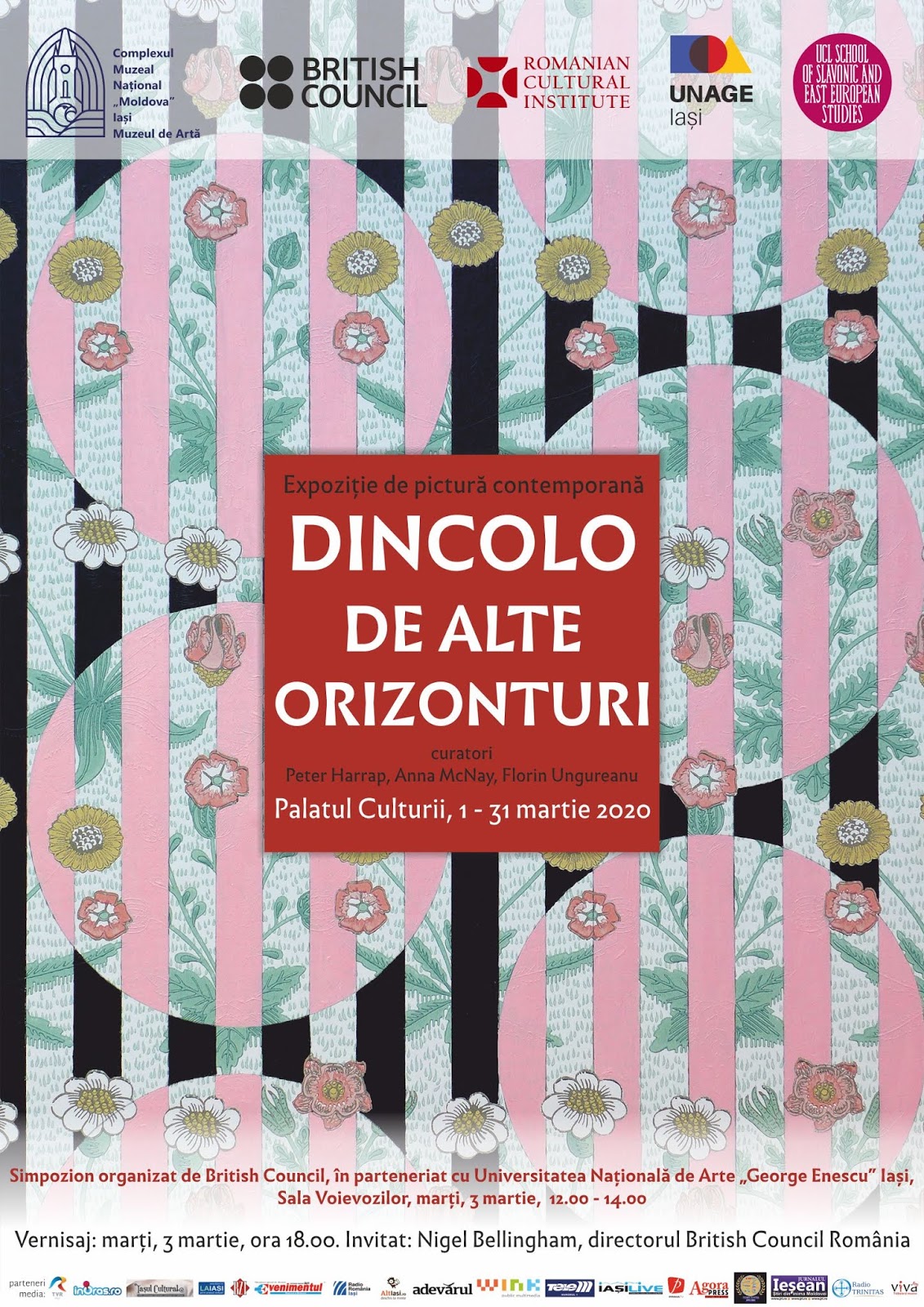 As a starting point in terms of cancellations, I was one of three international curators, along with Peter Harrap (UK) and Florin Ungureanu (Romania), to have put together an exhibition of works on paper by UK-based and Romanian artists, Beyond Other Horizons, at the Iași Palace of Culture in Romania. It opened on 1 March and was set to run until the end of that month. Thankfully, we were able to have the opening and the British Council Symposium, for which we and a number of the artists had flown over, before arriving home to the almost immediate news that all Romanian museums had been shut for the duration. We are currently working on gathering all images for online, as well as trying to obtain funding for a catalogue comprising all works, plus essay versions of the talks given at the symposium. The works, for the time being, remain on the walls of the indeterminately closed museum.

Read the rest of part one here