Hedda Sterne. “The only female at [the] birth of abstract expressionism.” Friends and neighbours with gallerist Peggy Guggenheim and in the stable of art dealer Betty Parsons. A “great-artist”. 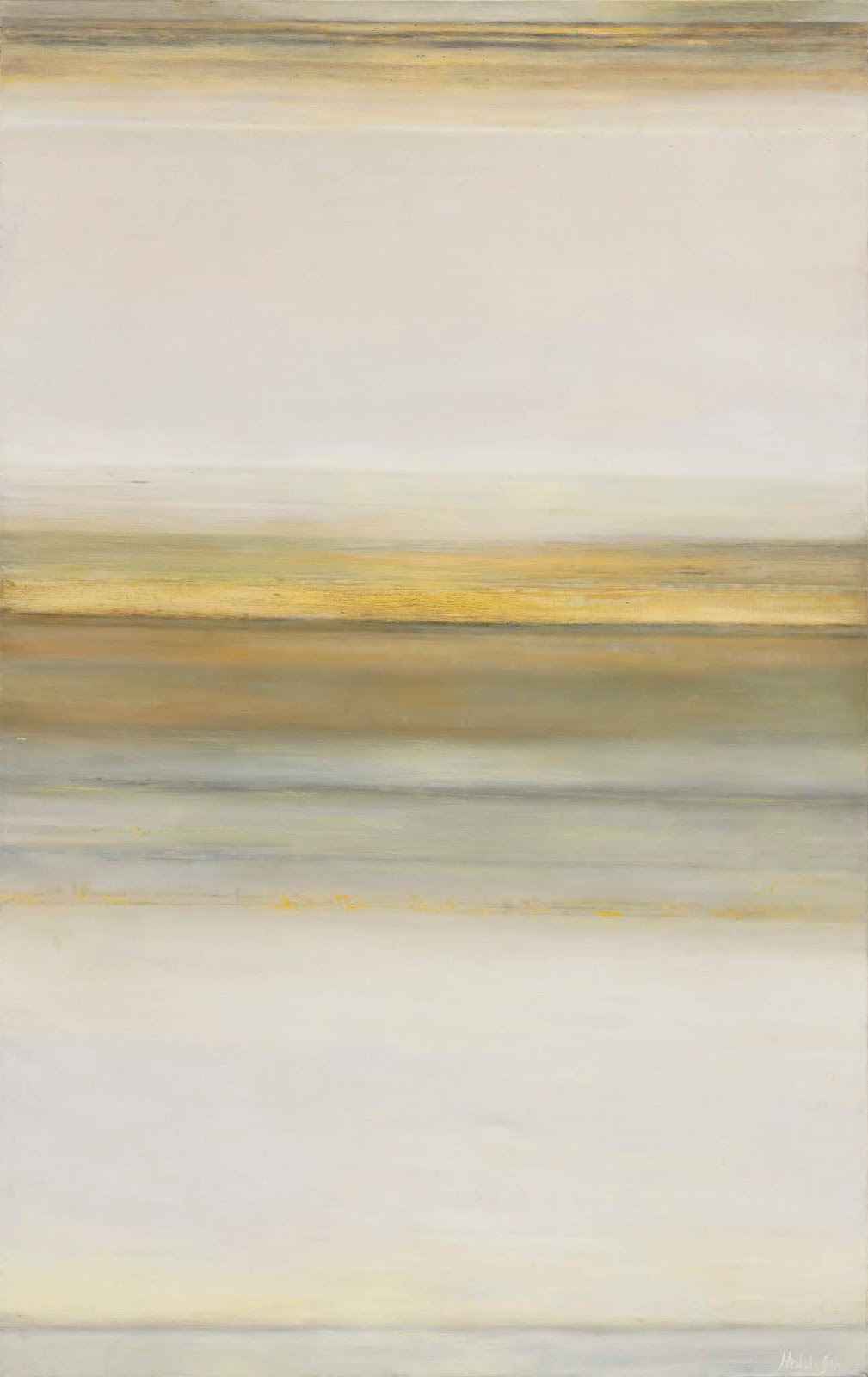 Born Hedwig Lindenberg on 4 August 1910, in Bucharest, Romania, Sterne lived to the grand age of 100, dying in New York City in 2011. She knew she wanted to be an artist from the age of five or six. “I always loved Leonardo,” she told Sarah Boxer, for the New York Review of Books, shortly before she died. “Artists were always referred to as great artists. I thought that’s what the profession was. One word: great-artist. There wasn’t one moment in my life when I thought I wanted to be anything else.” And so that is what she became. She began to make a name for herself in Romania, but it was after arriving in New York in 1941, fleeing Nazi-occupied Bucharest, that things really began to happen. Having married and separated from a man named Fritz Stern, she adopted his surname, adding an “e”, maintaining this moniker, despite her marriage to fellow Romanian artist Saul Steinberg, three years later.

Sterne fell in love with America and painted its modernity from every angle: “The American kitchen, the American bathroom, the American street, you know, its horizontals and verticals, its points and lines. New York was a total delight, a paradise.” In 1950, she was photographed by Nina Leen, along with 14 other artist-signatories – including Willem De Kooning, Robert Motherwell, Barnett Newman, Jackson Pollock, Mark Rothko and Clyfford Still – of an open letter to the president of the Metropolitan Museum of Art, protesting against the museum’s aesthetically conservative group-exhibition juries. The photograph, of which Sterne later said, “I am known more for that darn photo than for 80 years of work,” describing herself as the “feather on top”, was subtitled “Irascible Group of Advanced Artists” and published on the cover of Time-Life magazine on 15 January 1951. Being the only female in the picture garnered Sterne much attention – positive and negative. Lumped together with the abstract expressionists, partly because of her gallerist and dealer, and largely because of this photograph, Sterne always maintained she was not one of the group. “I was not an abstract expressionist. Nor was I an Irascible,” she told Boxer, and, as critic Grace Glueck wrote in 2006: “She has maintained a stubborn independence from styles and trends, including surrealism and abstract expressionism … Although she never developed a signature style, Ms Sterne’s explorations have produced a small universe of evocative images.”