VALIE EXPORT (b1940, Linz, Austria) is one of the most significant artists in the field of performance and new media, and has been awarded the 2019 Roswitha Haftmann Prize. Her career, which spans five decades, has been pioneering in film, video and installation art. However, she is probably best known for her groundbreaking Aktions and performances of the late 1960s and 1970s, which introduced a new radical form of feminist art to Europe. 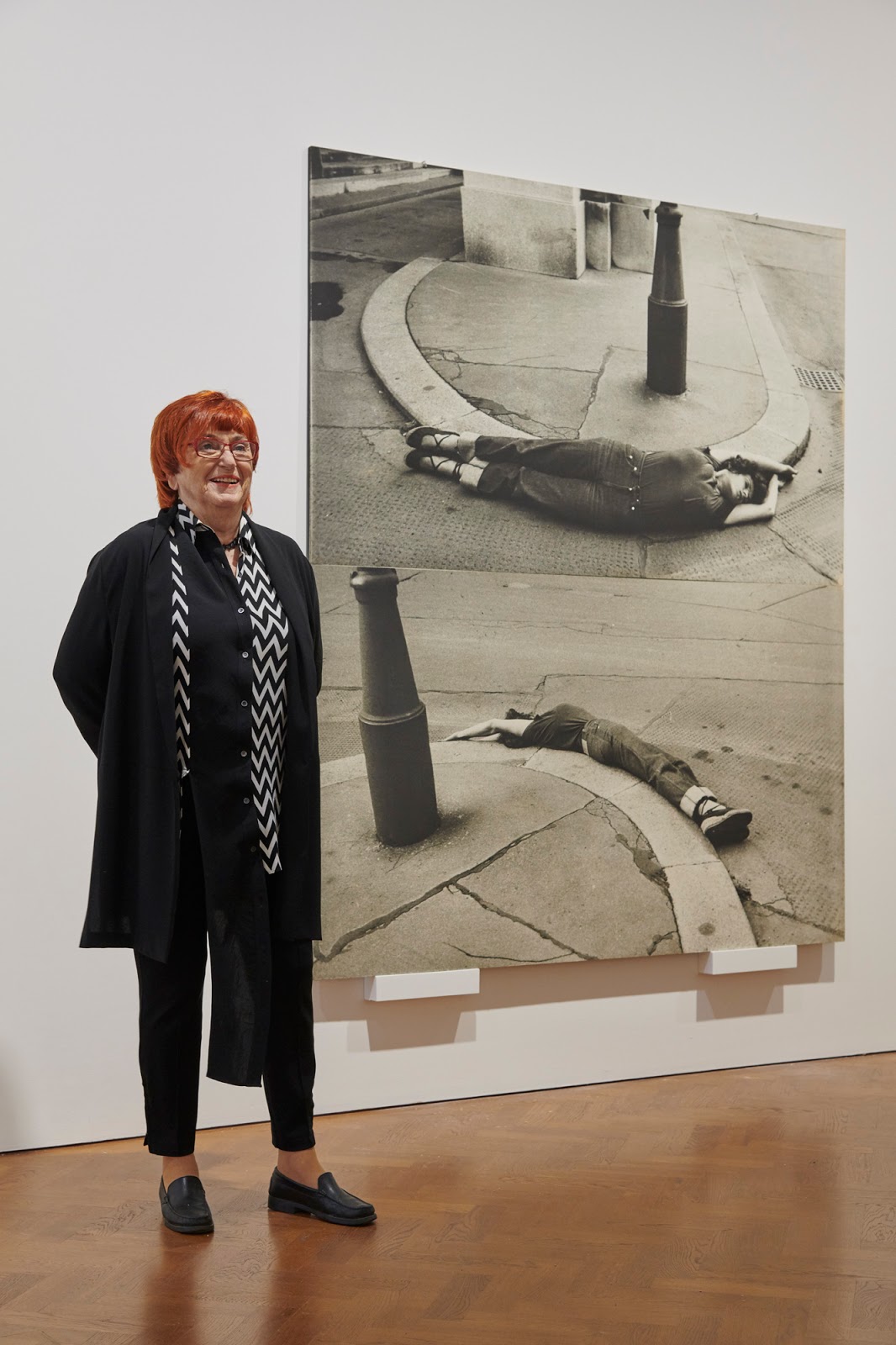 In 1980, EXPORT represented Austria at the 39th Venice Biennale (alongside Maria Lassnig). For her first exhibition at London’s Galerie Thaddaeus Ropac, this installation has been brought to the UK, and is every bit as powerful now as four decades ago.