Laura Jean Healey is an award-winning film-maker who uses the medium of film to explore the nature of the cinematic experience. Her particular focus is on the role and objectification of the female form on the screen. Her holographic film installation, The Siren (2012), shot underwater in slow-motion, won the Passion For Freedom Gold Film Award in 2014. She is currently working on a new project, The (Un)Holy Trinity, exploring the representation of three legendary ‘unnatural’ women: Lilith, Eve and Salome. 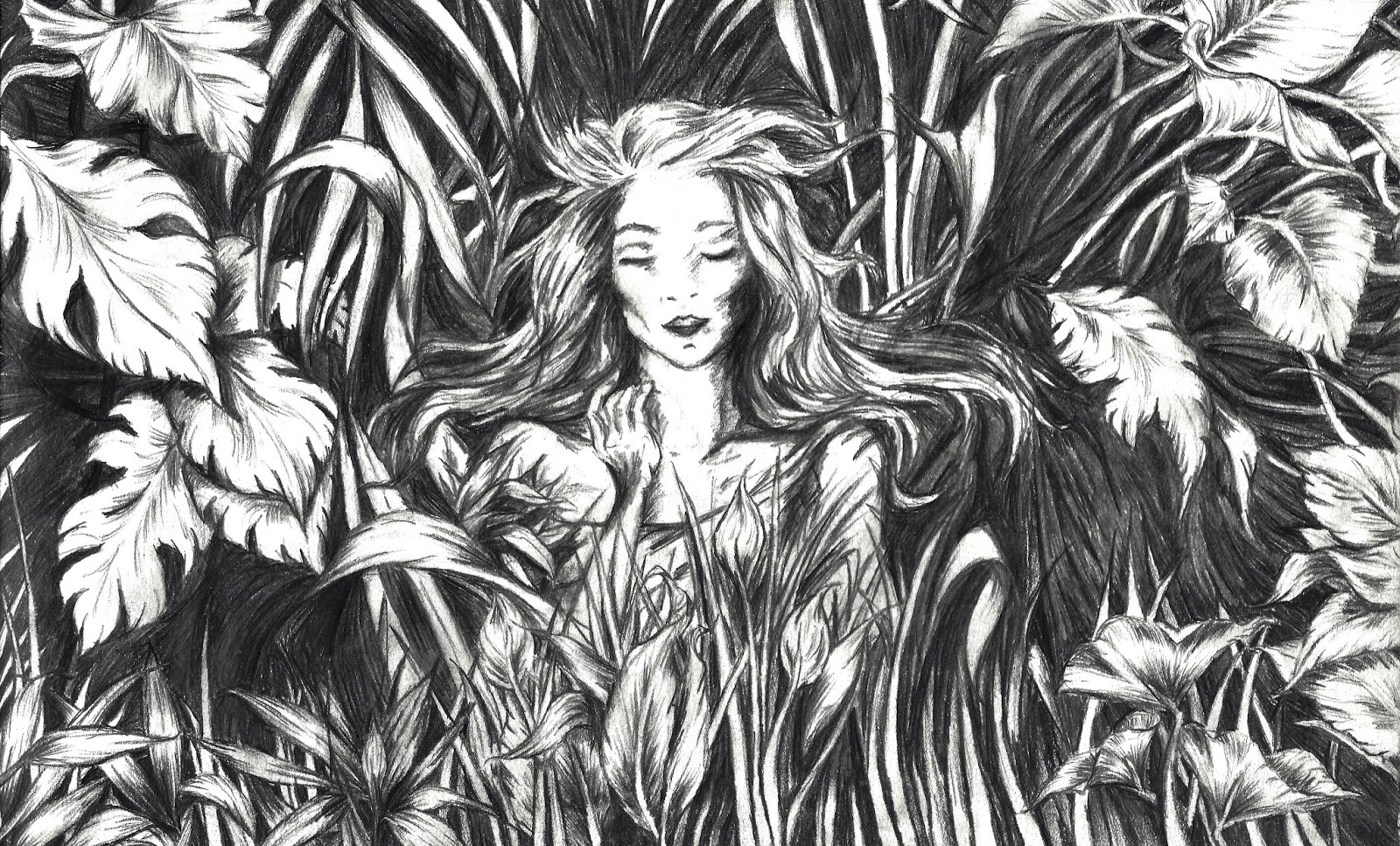 Can you summarise the concept behind your forthcoming work – a triptych of digital films, portraying Lilith, Eve and Salome, entitled The (Un)Holy Trinity? What do these three women represent, both in existing legend, and for you?

Throughout history, these three women – taken directly from the Bible (Eve and Salome), or inspired by the inconstancies found within the book (Lilith) – have been vilified for their ‘unwomanly’ actions and used to serve as a warning as to how destructive female sexuality can be if left unchecked.

According to Jewish law, Lilith was the first wife of Adam. She was made in the same manner as him and considered herself his equal. When he wanted her to lie beneath him, she refused to submit, enraging both Adam and God. In her frustration, she fled from paradise, and, in so doing, became a succubus (temptress of innocent men), breeder of evil spirits, and child-murdering monster of the night.

Eve, unlike Lilith, was not made as an equal to Adam. Even though both she and Adam ate from the Tree of the Knowledge of Good and Evil, bringing about the Fall of Man, it was Eve alone who bore the ultimate responsibility and was punished with the pain of childbirth and being subjected to her husband’s will.

Salome was a young virgin, who danced for her uncle/step-father, in order to win the head of John the Baptist. In her desperation to possess him, she exerted a more dominant, ‘masculine’ sexuality and was punished for this ‘monstrous’ nature.

I have always been fascinated by these women’s stories. It is these cautionary tales of the ‘unnatural woman’ that have been used to justify holding back women throughout history. Even today, women are often still inherently judged by these unfair and contradictory standards.