An Elusive Presence. WG Sebald: His Writing and Photography

Winfried Georg Sebald – known as WG to the literary world and as Max to his friends – was born in the Bavarian Alps on 18 May 1944. After studying German and English Literature, first at the University of Freiburg (Germany) and then the University of Fribourg (Switzerland), Sebald came to the UK in 1966, where he was a lector at the University of Manchester, before moving to – and settling in – East Anglia, with his Austrian-born wife Ute, in 1970. He first became a lecturer at the University of East Anglia (UEA), later being appointed to a chair of European Literature, and going on to become the founding director of the British Centre for Literary Translation. Author of four genre-defying novels, largely concerning the themes of memory and loss – Vertigo (1990), The Emigrants (1992), The Rings of Saturn (1995), and Austerlitz (2001) – as well as numerous essays, Sebald was tipped as a potential future winner of the Nobel Prize in Literature when he tragically died, in 2001, aged just 57, in a car accident, triggered by an aneurysm. 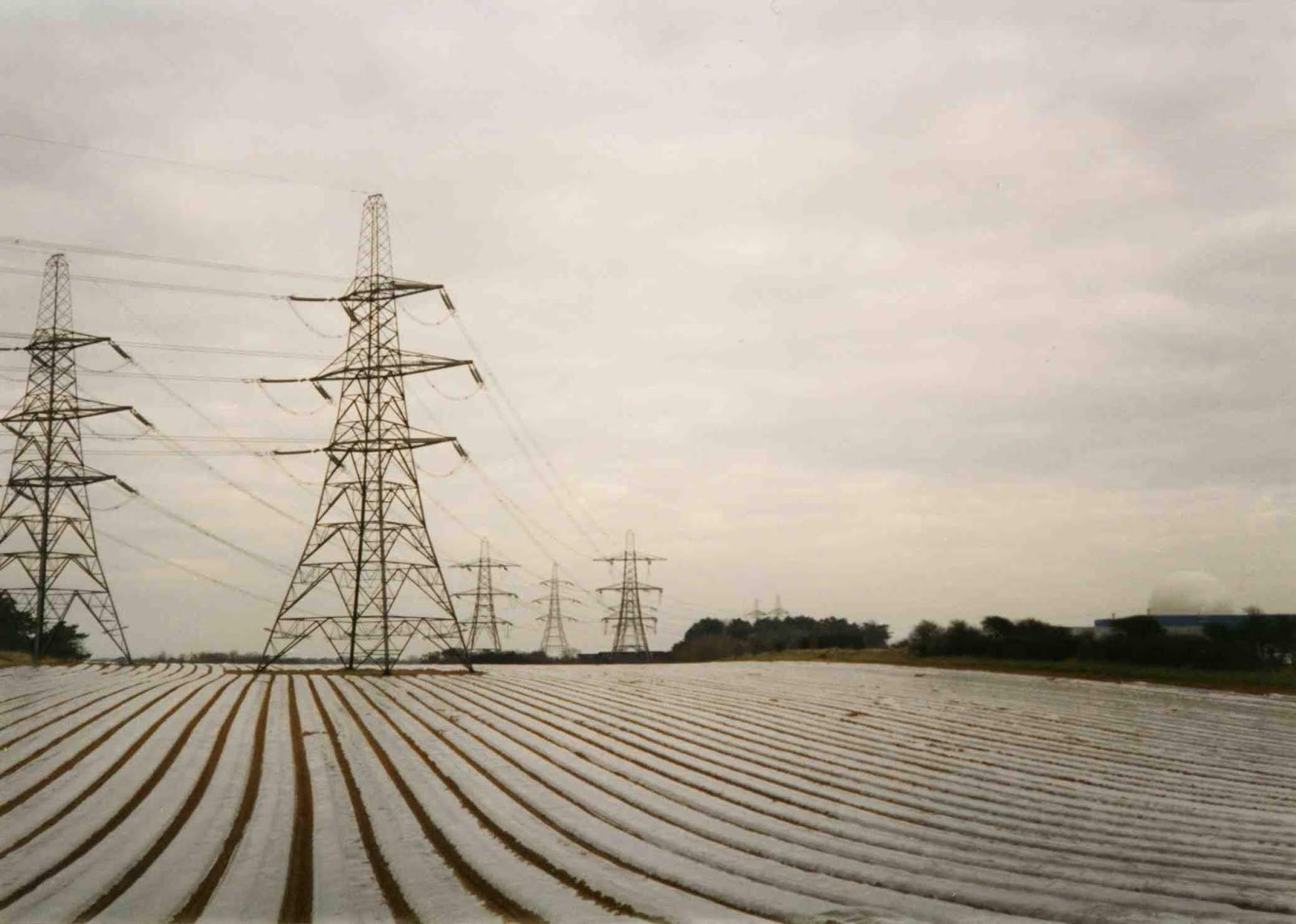