Review of London 1938: Defending ‘Degenerate’ German Art at the Liebermann-Villa am Wannsee, Berlin

While – and rightly so – much is widely known about the “degenerate art” exhibition staged by the Nazis at the Archaeological Museum in Munich in the summer of 1937, showing around 650 works of art from 20,000 that had been collected, far less is known about the response, which opened at the New Burlington Galleries in London the following July, and showed more than 300 works of art by more than 65 of these “degenerate” German artists. To mark the 80th anniversary of what, according to Barbara Warnock of the Wiener Library in London, remains “the largest exhibition of modern German art that there has ever been in Britain”, the Liebermann-Villa – the villa built by the “degenerate” painter Max Liebermann, as his summer home and “lakeside palace” on the shore of Wannsee, just south-west of Berlin – has mounted an exhibition showcasing 30 of the original works. 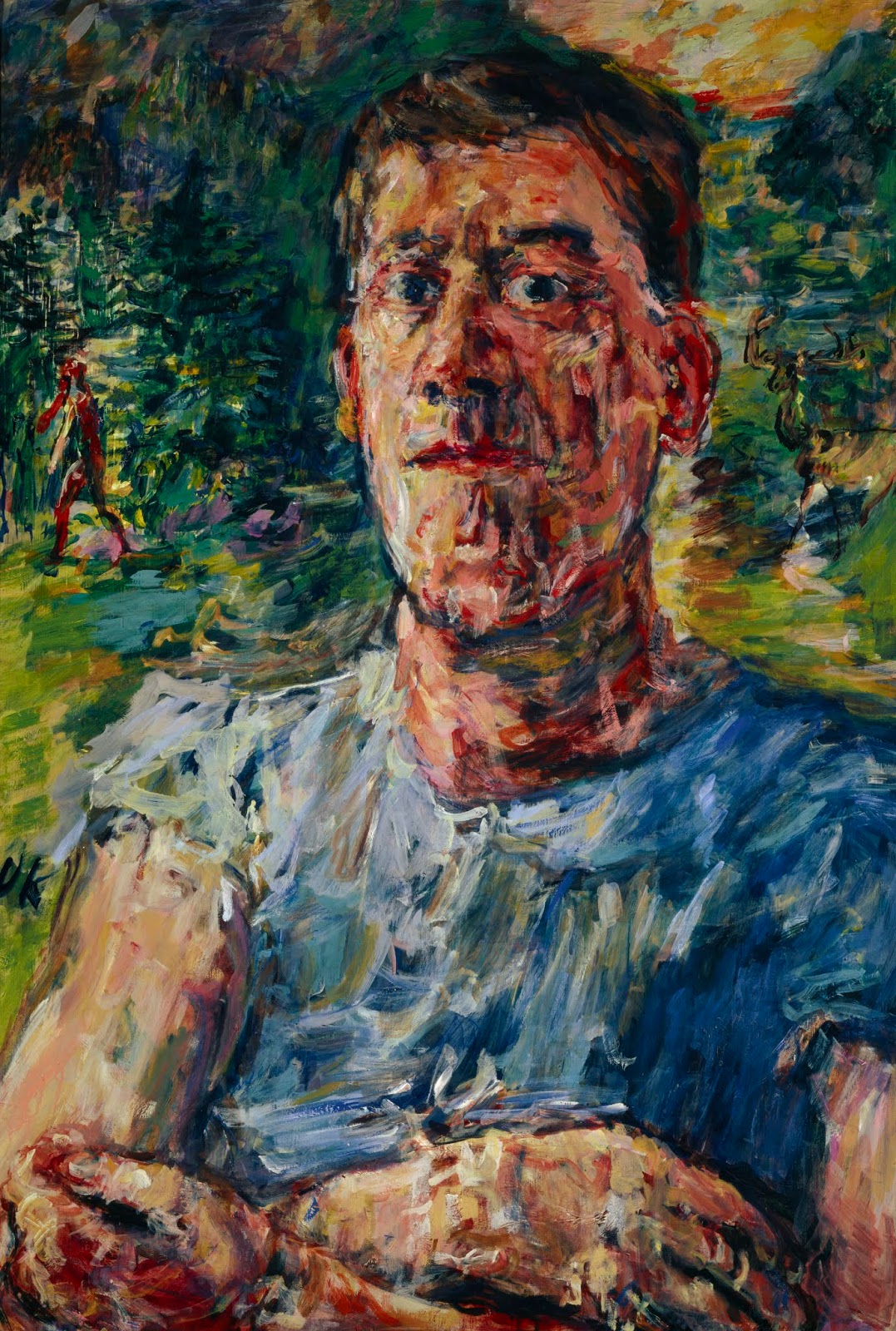 The team has worked closely with the Wiener Library – the world’s oldest archive of material on the Holocaust and the Nazi era – which also staged a small exhibition earlier this year, showing largely archival material and reproductions of some of the key works of art, along with artefacts and documents from its archives telling the story of displaced Jews arriving in Britain before the war. The focus of the exhibition in Berlin, however, lays far more firmly on the stories of the lenders to the 1938 exhibition, drawing on new research on the provenance histories of the works before and after the show.