In 1981, the Royal Academy of Arts, London, hosted a seminal presentation of 20th-century painting, co-curated by Norman Rosenthal, Christos M Joachimides and Nicholas Serota. At a time when the relevance of figurative painting was in question, these three white male curators put together an equally all-male exhibition, comprising more than 150 works by 38 established and emerging artists, arguing persuasively that there was life in the old dog yet – and, moreover, that an old dog could be taught new tricks. Alongside older generation painters, such as Francis Bacon, Willem de Kooning and the godfather of modern painting, Pablo Picasso, the exhibition introduced a number of young unknowns, including Francesco Clemente and Gerhard Richter. 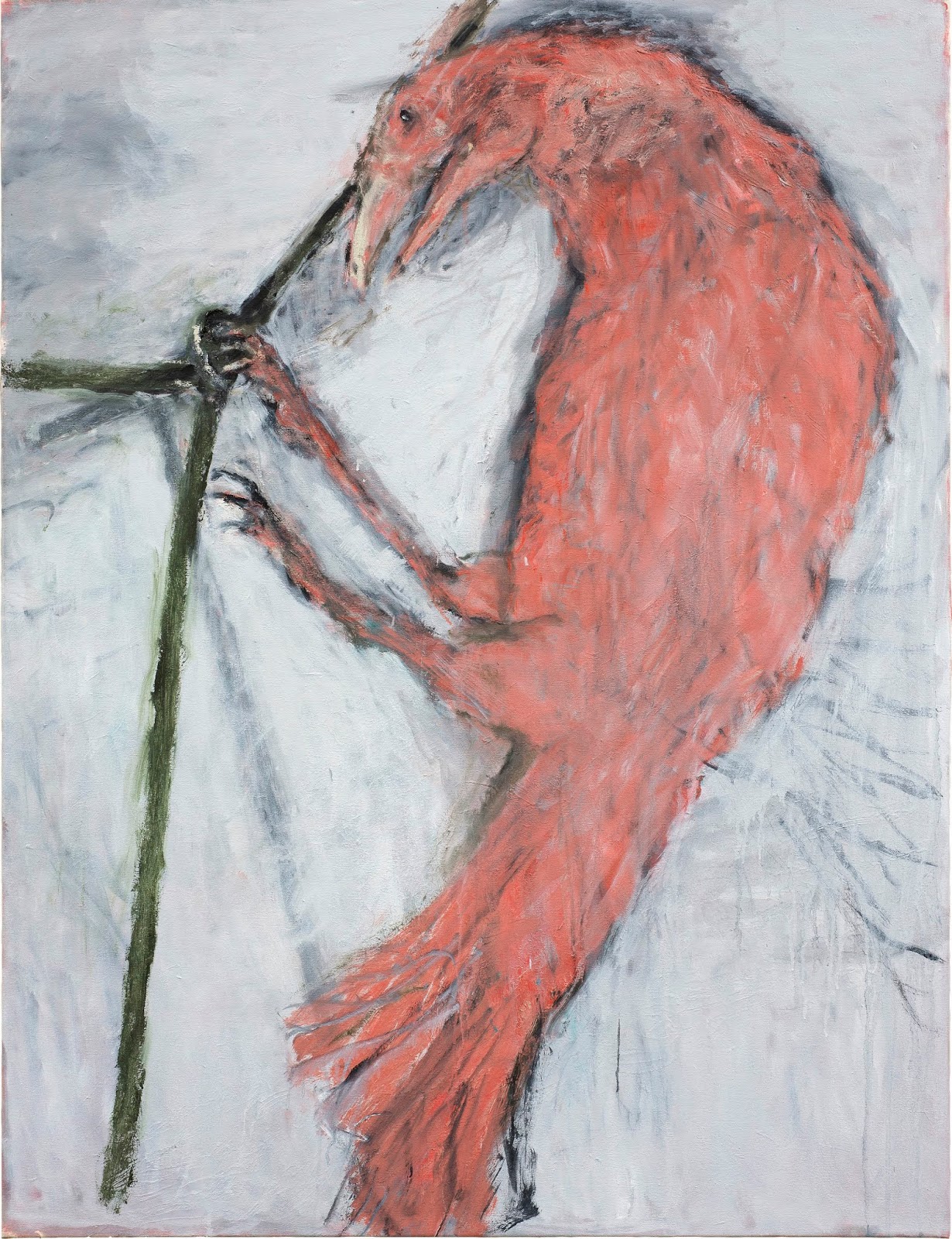 Now, nearly four decades later, Rosenthal has curated an, albeit significantly condensed, follow-up, revisiting this defining moment in his curatorial career, and re-posing the still-pertinent question about the relevance of painting in an art world so dominated by the conceptual, multimedia, and, increasingly, the virtual. This time, 15 artists have been selected, with a painting each, 13 of them from the original roll call, with two women – Maria Lassnig and Susan Rothenberg – added, Rosenthal says, as a “kind of apology” and to redress the balance (if two out of 15 can be said to do that!). Apart from Picasso’s L’Homme au chapeau de paille (1964), all the works have been made since the first exhibition ended (in fact, all but his and Lassnig’s, since 2000).