Born in Cleveland, Ohio, USA, in 1925, Marilyn Stafford never intended to become a photographer, yet her career is one of the most distinguished there could be. Having started out almost accidentally photographing Albert Einstein – for friends who were shooting a film and asked her to help them out – she moved to Paris, where her mentors included Henri Cartier-Bresson and Robert Capa, and where, alongside commissioned fashion photography, she also developed her documentary skills, photographing children living in one of the city’s worst slums (later bulldozed to make way for Paris Opera Bastille). Her onward path took her from Lebanon to India – where she spent several weeks with Indira Gandhi – and later to the London of the Swinging Sixties, where, juggling the challenges of single motherhood, she worked as one of very few women photographers on Fleet Street. Since retiring from photography in 1980, Stafford has lived in the sleepy town of Shoreham-by-Sea on the south coast of England. She is far from absent from the photographic scene, however, and, in 2017, set up the Marilyn Stafford FotoReportage Award, facilitated by FotoDocument and now also supported by Olympus, to help professional female photographers around the world with documentary photo projects addressing social, environmental, economic and cultural issues. 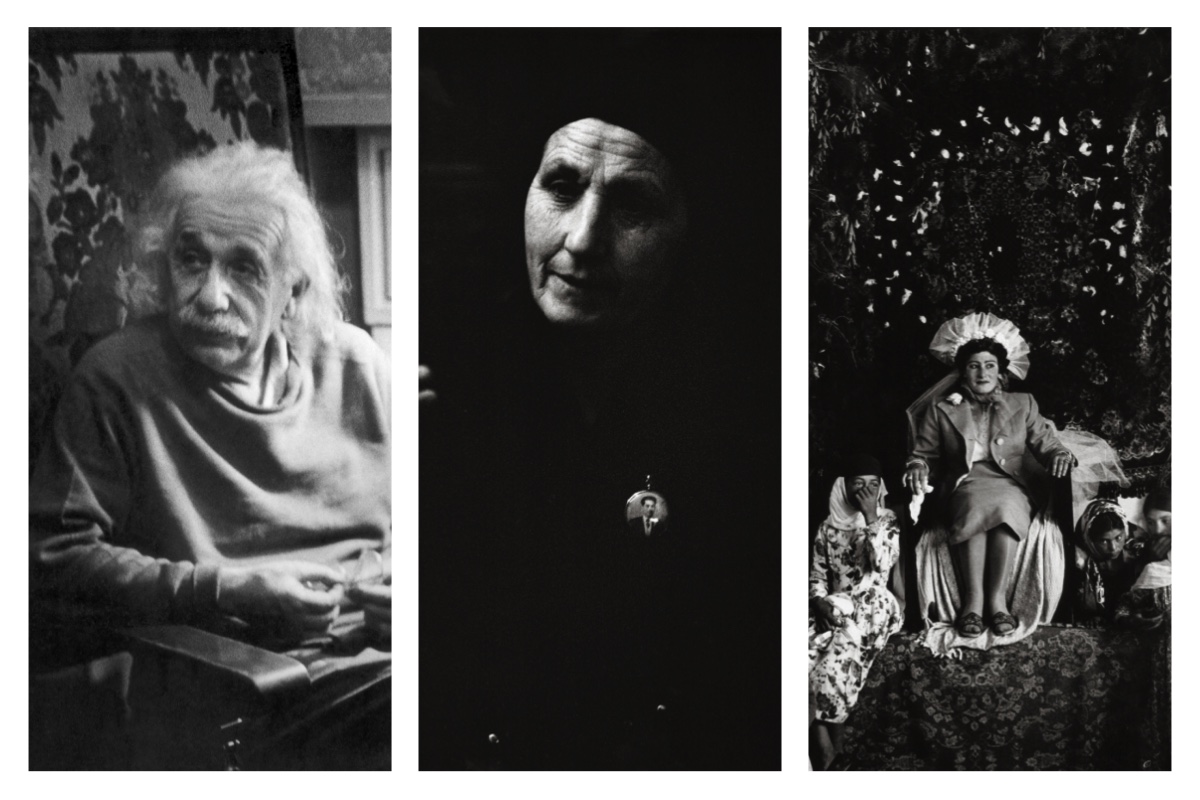