on the occasion of 3×3: An exhibition of nine women photographers 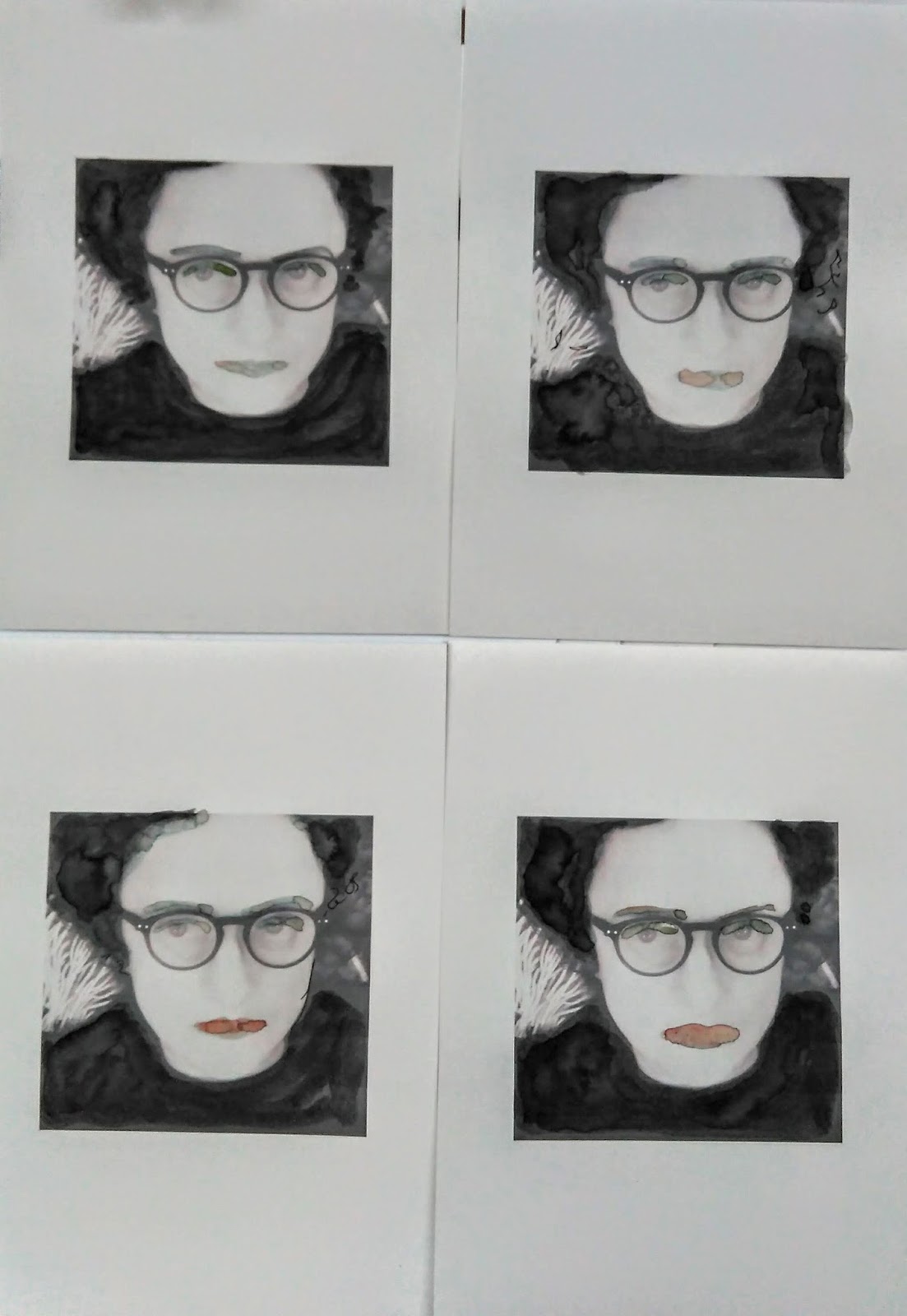 Anna McNay: What are the key concerns or
themes running through your practice?

Lisa Gornick: I seem to return to women and sex a lot. Women’s
expression of it. Intimacy. The patriarchy and how to deal with it. Then things
like questioning the status quo, looking under the surface of things.
Liberation and spontaneity. The warmth of other people. The delight in the
stranger. The structure, constraints and rulebooks of family life. Rebellion in
small ways. This is an ever-growing list, the more life throws at me.

AMc: How much a part of your work does
self-portraiture form?

LG: Probably quite a lot though not in a totally
obvious way. I have made a lot of first person films. I am in them
playing/being a version of myself but it’s not literally me, so it’s not
autobiography, but it is me through a lens, through filters. I don’t do very
many self-portraits, i.e. looking at myself and drawing or taking a picture,
but I do draw myself out of my head quite a bit.

AMc: As a woman looking at a woman
(herself – but perhaps also other women, if you also make portraits of others),
how aware are you of the conventions and load of the male gaze? To what extent
do you work with or subvert these?

LG: From childhood I found drawing men much easier.
When I drew women, I would be told they looked like men and I thought: ‘Oh, I’m
doing it wrong,’ so I stuck with drawing men. When I drew some women or girls,
they hated how they looked, I’d done it wrong, they weren’t pretty enough or
cute, so again I stuck with men. I was perhaps being bulldozed by the male gaze
of women and how many women wanted to be seen like that. Women are so critical
of how they look (I’m generalising but you know what I mean). It got worse for
a while – i.e. the backlash against feminism – but there’s a sea change, I
think, beginning – a bit with this Harvey Weinstein snowball – and perhaps
finally women will be able to be themselves however they are.

AMc: How – if at all – does your sexuality
influence or shape your work, especially your self-portraits?

AMc: As a woman who likes women, looking
at women, do you feel your gaze is different from the gaze of a heterosexual
woman artist? In what way?

LG: This question needs me to have a dialogue with a
heterosexual woman artist and I would love that. It’s a great idea. Can we do
it? I’d like to film our conversation.

AMc: Can you say something about the work
you are submitting for this exhibition? How are you seeking to portray
yourself? What are the key aspects you’re drawing forth? Physical,
psychological, sociological…?

LG: You’ve challenged me to use photography in
self-portraiture so I’m going to experiment. I don’t see photography as my
first go-to form of expression so I’m very keen to try it out. I will be
playing with myself and the idea of photography. I may try and be totally naive
about it and just see what it means, with all I know from filmmaking and
drawing to see what happens when I use a stills camera.

AMc: Do you seek to portray yourself as
object, subject, or both? How does this dynamic come through in your work?

LG: Oooh, also interesting. I think I will want to
say subject. But I’d love to try objectifying myself. Yes… Do both and see if
it comes out different.

AMc: Do you work in media other than
photography? If so, how does the gaze offered by the camera differ from the
viewpoint obtained through other media? How does the experience as artist differ?
Does it make the act of looking easier or more difficult? If you don’t work
with other media, what is it about the gaze of the camera that attracts you to
working with photography?

LG: I work with film and drawing and performance. In
the film work, I tend to perform with other actors and, as I said, it’s not
autobiographical but a version of me. I’ve done some rough video sketches
throughout the years of self-portraits. In fact, I’d love to get them out and
re-engage with them. I’m aware the stills camera is something that someone else
holds and inspects me with. I’ve not been totally comfortable with it: the
formality and needing to sit still whilst the photographer inspects me. I like
it, I suppose, when there’s an aliveness with the photographer, as if it’s a conversation
going on between us, just that they have a camera in their hands.

AMc: What one work of art, depicting a
woman as object – or subject, have you been most influenced/impressed by and
what is it about this work that captures you?

LG: Liane Harris’s
photos of women always get me. She sees a woman and just shows the woman’s
soul, her love, her sense. Her photos move me so much.