Edmund Clark: In Place of Hate

Edmund Clark isn’t one to pick easy
subjects for his work. As an editorial photographer, he found himself working
with teenage fathers and elderly prisoners, and this set him on his route to
working with terror suspects, prisoners in Guantánamo Bay, and, most recently,
a three-year residency at the UK’s only wholly therapeutic prison, HMP Grendon,
where he worked with the inmates to produce four new bodies of challenging
work, each employing methods new to his practice, which are now on show at the Ikon
Gallery, Birmingham. 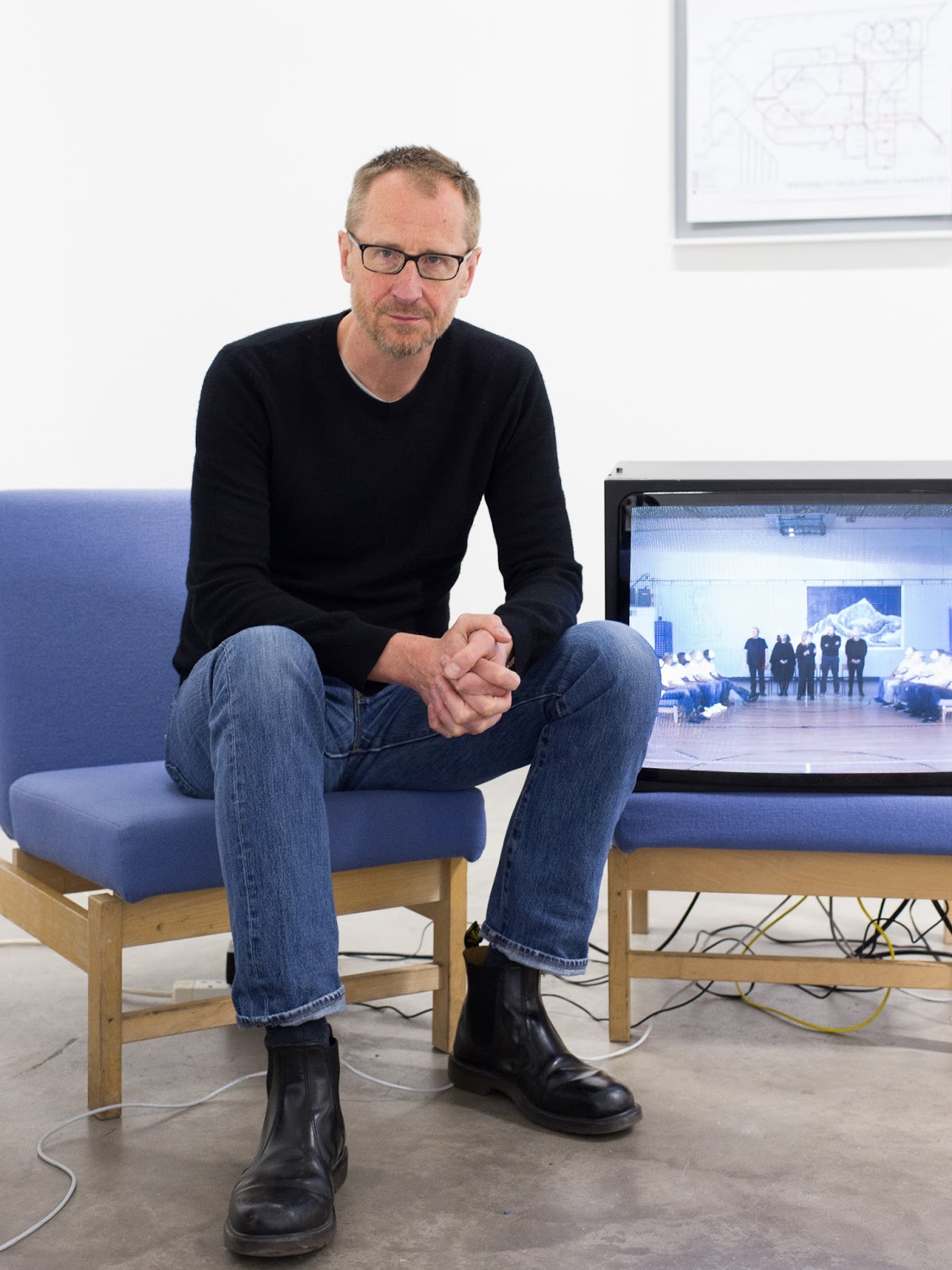 Pressed flowers trapped within a
lightbox enclosure, the size of an average cell (1.98m2);
a five-screen film of journeys around the prison’s corridors, grounds and
perimeter (Vanishing Point); a film and book (My Shadow’s Reflection)
comprising architectural images of the prison and pinhole camera images of the
prisoners – blurred beyond recognition and speaking, Clark says, of how
prisoners are not really seen in contemporary political discourse; and a longer
74-minute film work (Oresteia), showing a form of psychodrama episode, based on
the Greek tragedy, with prisoners playing – and responding to – the various characters,
exploring notions of acceptable violence, catharsis and empathy.

Clark has also recently spent time
on Bagram Airfield in Afghanistan, taking photographs, which evoke the
intangible yet intensely felt presence of the mountains beyond and the unseen
insurgents they hide. These, along with reproductions of paintings of the
mountains found at the base, and a towering column of razor wire, comprise a
second exhibition at Flowers New York.

Simultaneously, Clark is having his
first major solo exhibition in the US at the International Center of
Photography, New York, where he is showing a cross-section of his work exploring
structures of power and control in the global war on terror. Although Clark
sees his work as political, he is adamant he is not an activist, but a
“harmless, liberal artist”.