Eileen Cooper: Under the Same Moon

They stood there
marvelling at the forest,

gazing at the lofty
cedars

When Eileen Cooper visited Lebanon in the autumn of 2017,
she too, like the ancient Sumerian demigod and king Gilgamesh some three
millennia earlier, was inspired by the lofty cedars. An artist whose work has
long drawn on the symbolism of and mythology associated with trees, she was
struck by their beauty, size, and stability. The artist and writer Emily Carr (1871-1945),
describing her native Canadian cedars, noted: ‘Cedars are terribly sensitive to
change of time and light – sometimes they are bluish cold-green, then they turn
yellow warm-green – sometimes their boughs flop heavy and sometimes float, then
they are fairy as ferns and then they droop, heavy as heartaches.’ Cooper, with
a shared artist’s sensibility, felt similarly enchanted. Upon her return to
London, wanting to make works responding to these great trees, she set out to
seek a nearby specimen, eventually chancing upon one in Greenwich Park, south
London, which became her model, in as far as she ever uses one, helping to
prompt as she began to draw. 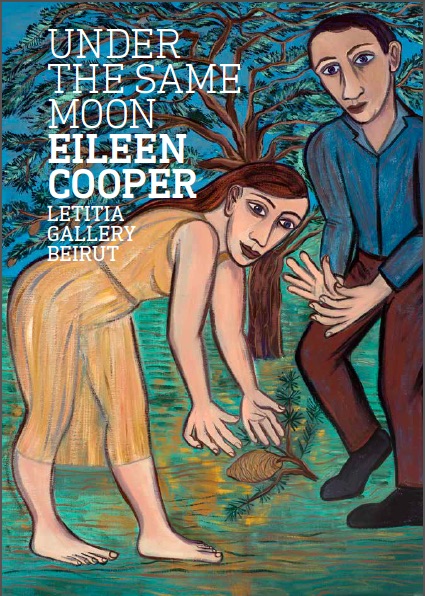 Read the full essay in the catalogue