“For
me, to use the word ‘queer’ is a liberation; it was a word that frightened me,
but no longer” – Derek Jarman

In a year when nearly all of
London’s – nay, Britain’s – major (and even lesser) museums and galleries are
putting on LGBTQI* related
exhibitions to mark the 50th anniversary of the partial decriminalisation of
sex between men in 1967, Tate Britain’s Queer British Art 1861-1967 is the
biggest and boldest of the lot. What could have – and was being feared by many
would – become an androcentric, homoerotic romp, is a well-curated,
historically informative and aesthetically compelling exploration of the
multifaceted interpretations of “queerness” in the century leading up to this
milestone. 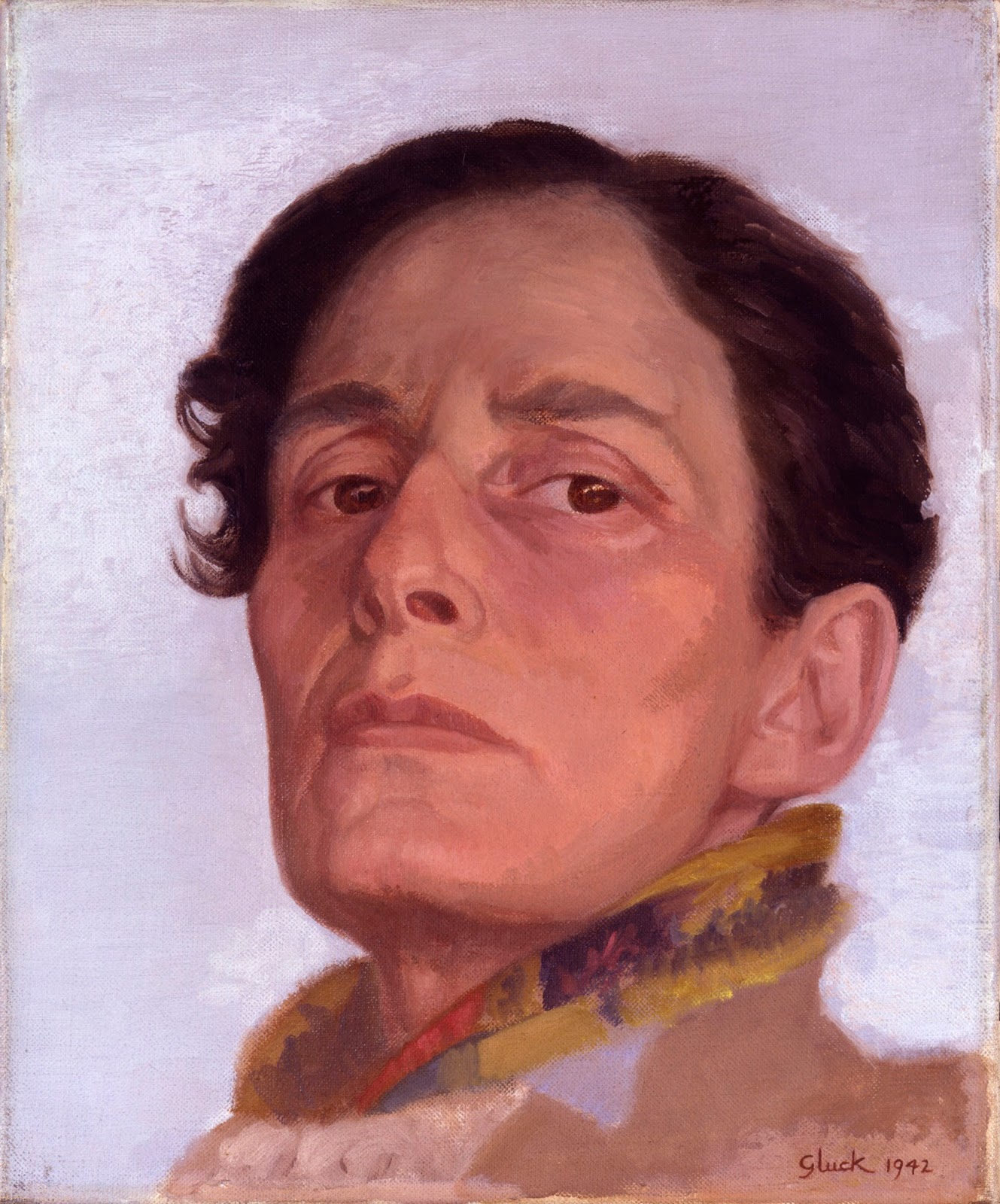 The self-declared remit of the
exhibition’s curators is to explore “a wide range of sexualities and gender
identities” – hence the choice of the word “queer”, rather than any combination
of letters and asterisks, also influenced by the fact that, with ever-changing
labels, many of those that we use today would not have been used, or
recognised, by the artists and audiences in their own times. The starting point
of the show – 1861 – was selected because it was the year the death penalty for
sodomy was abolished (although it was still punishable by imprisonment) and the
decades are traversed chronologically, thematically, and through the
representation of artistic groups, such as the pre-Raphaelites and – synonymous
with fluid sexuality – the Bloomsbury Group.