With the launch, at the beginning
of 2016, of Performistanbul, the first international platform in Turkey to
bring together and support performance artists, the medium has been rapidly garnering
popularity. The founding director, Simge Burhanoğlu, has established successful
collaborations with many leading art institutions in Istanbul, and now works
with 10 artists, mostly on a contractual basis. One of these artists is İ Ata
Doğruel (b1991, Kütahya), who graduated at the start of the year from the media
and visual arts department at Koç University in Istanbul, where, until
recently, he had been studying law. Inspired by the likes of Marina Abramović
and Tehching Hsieh, Doğruel’s long-durational work aims to push his physical
and mental boundaries, focusing on concepts such as abstracting and endurance. 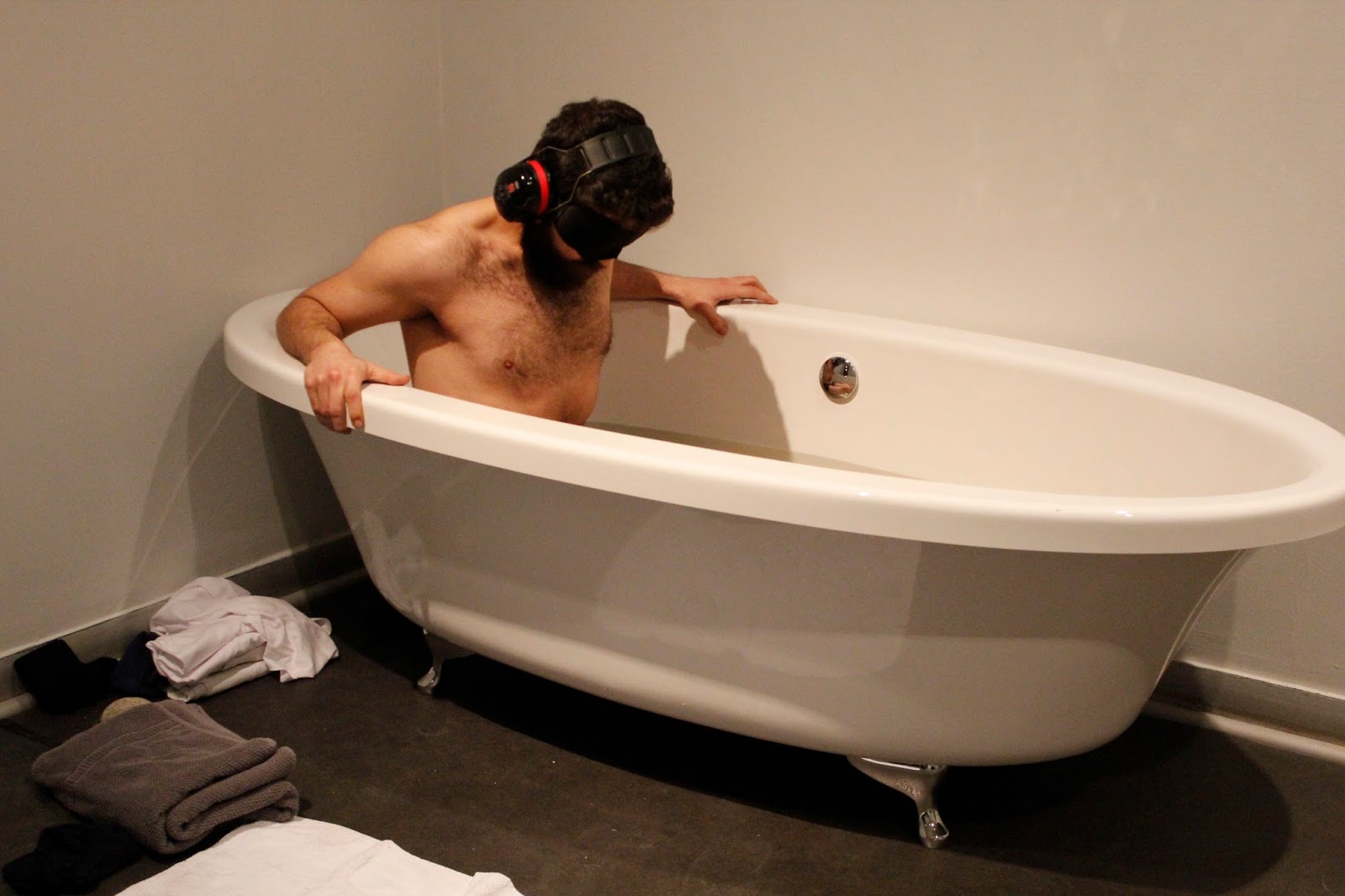 From 10am on 19 February to 10am
on 21 February, Doğruel undertook a 48-hour performance, Endless Field, as part of
the Performistanbul programme, in the Zilberman Gallery project space. During
this time, the artist was blindfolded and wore heavy-duty headphones to block
out all external distraction. The audience were allowed in to the space during
the day, and, from 7.30pm to 10am, could observe Doğruel through the gallery’s
glass doors, as he slept on a yoga mat. Basic food was provided in the corner
of one of the two rooms and a bath full of cold water was there in case he
should become too sleepy. The changing audience members were invited to attempt
to interact, should they so wish. Photography and filming were permitted, and
an official film was being shot for 15 minutes out of every hour, from which a
short time-lapse film is to be made, which might function as a sellable edition.

Studio International met with Doğruel
in the run up to his performance.