There’s more to an artwork than its
finished state. During the creative process, there are sketches and models made,
photographs taken, paint spilled, notes scribbled. Sometimes the wall and floor
around the work become companions to the work itself and, once the work is
removed, severed umbilical traces remain, showing where lines continued, how
thoughts developed, and where lost ideas went to hibernate. 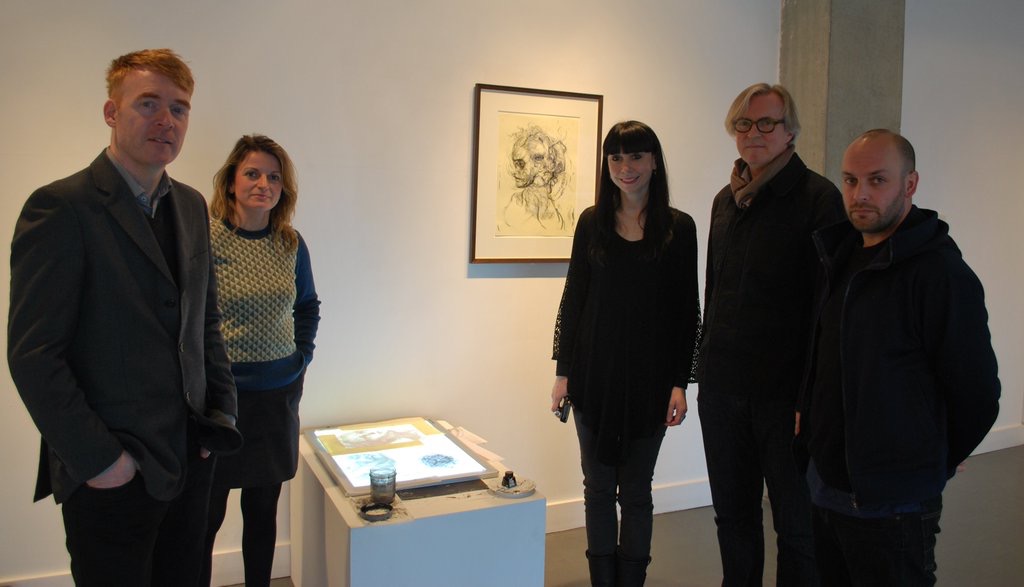 Two years ago, BEASTON projects, a
curatorial platform run by the artist, curator and teacher Bella Easton, began
a project called Collateral Drawing, with the intention of showing just such
“by-products”, with a view to revealing something of the hidden – and sometimes
subconscious – artistic process. The project, launched at Plymouth College of
Art, is now in its fourth iteration, having also exhibited in Athens (Beton7,
2014) and Berlin (rosalux, 2015). The current version, showing at the
Waterfront Gallery, UCS, includes installations by 16 artists with an East
Anglian connection, each revealing something unique about their methods and
exploring the relationship between the finished works (also on display) and the
collateral elements.

Studio International spoke to
Easton and her co-curator John Stark, both of whom are also exhibiting, as well
as to a third participating artist, Trisant, about the ideas behind the project,
their working methods, and how being involved has impacted on their thinking
about their own practices.