Jompet Kuswidananto (b1976) started out as a musician,
producing records and performances while at university. Trained in communications,
he went on to learn about visual art from the local community in Yogyakarta,
Indonesia. His productions developed, and he now works both individually, on installations,
videos, sound art and performances, and collectively with Teater Garasi, a contemporary
theatre group based in Yogyakarta. His work has been shown widely, including at
the Yokohama Triennale (2008), the Lyon Biennale (2009), the Moscow Biennale
for Young Art (2012), the Venice Biennale (2011) and the Taipei Biennale (2012).
Having recently begun producing work in association with Cryptic, a Glasgow-based multimedia art
house, Kuswidananto took part in Sonica, an international festival encompassing
music, performance, sound, multimedia and visual art. 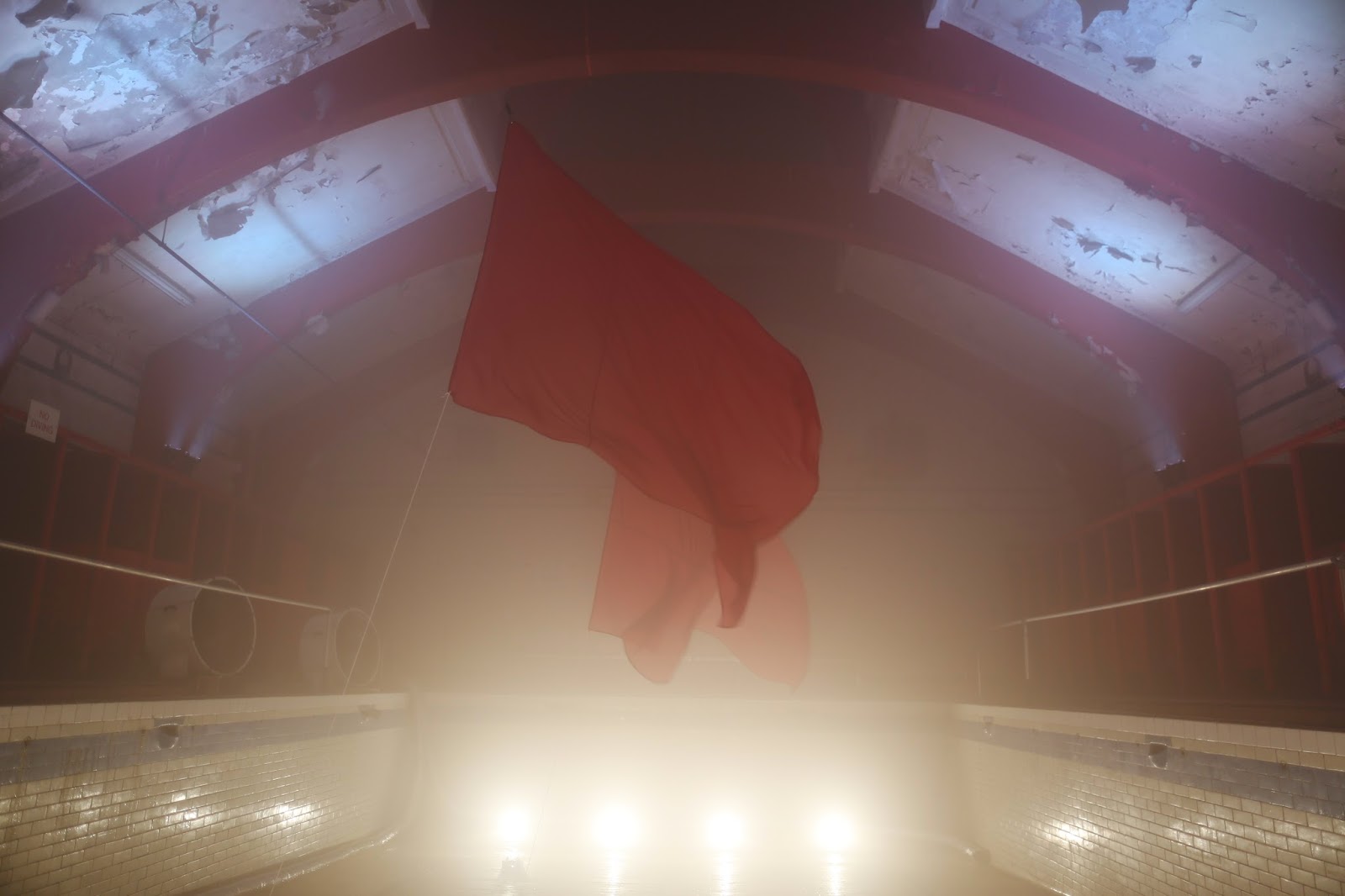