Bill Viola (b1951) was an early
pioneer in the medium of video art and his work has been shown not only in
museums but also in universities and religious institutions across the globe.
His universal themes of life and death speak to audiences from all walks of
life and the expressions of his actors evoke powerful, empathic responses. His
works take inspiration from the history of world art and religions, and Viola
is well versed in Buddhism, having spent a year and a half living in Japan,
studying with a Zen master. His emotionally charged, slow-motion works are inspired
by traditions within Renaissance devotional painting and certainly exhibit a
painterly quality, while other pieces, such as The Veiling (1995), projected through
layers of translucent cloth, hung as screens across the gallery, are more
sculptural in form. A current exhibition at Yorkshire Sculpture Park brings
together 10 of Viola’s works from the past two decades, including a new work,
The Trial (2015). It is his most extensive show in the UK for more than a
decade. 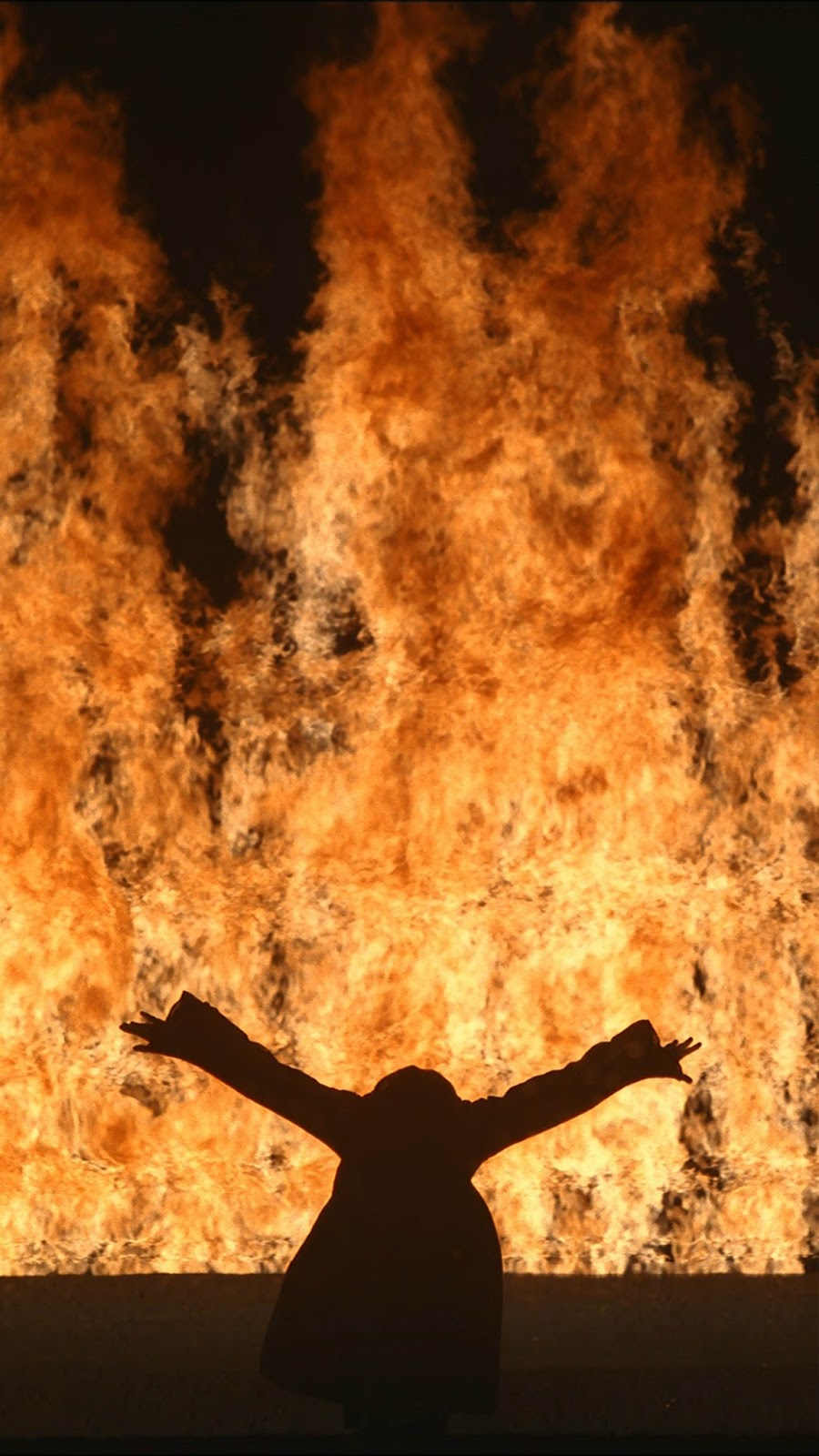