Recently voted one of the top people Icelanders would like
to have sex with, by one of the island’s national newspapers, Kitty Von-Sometime is about to lose even more of her precious anonymity with the
international release this month of the documentary film about her artistic
practice and work, I Want To Be Weird, already nominated as best Nordic
documentary at Nordisk Panorama. “It’s being released any minute and it’s
freaking me out,” says von Sometime, with a nervous laugh. “It’s way more
personal than I thought it would be.” 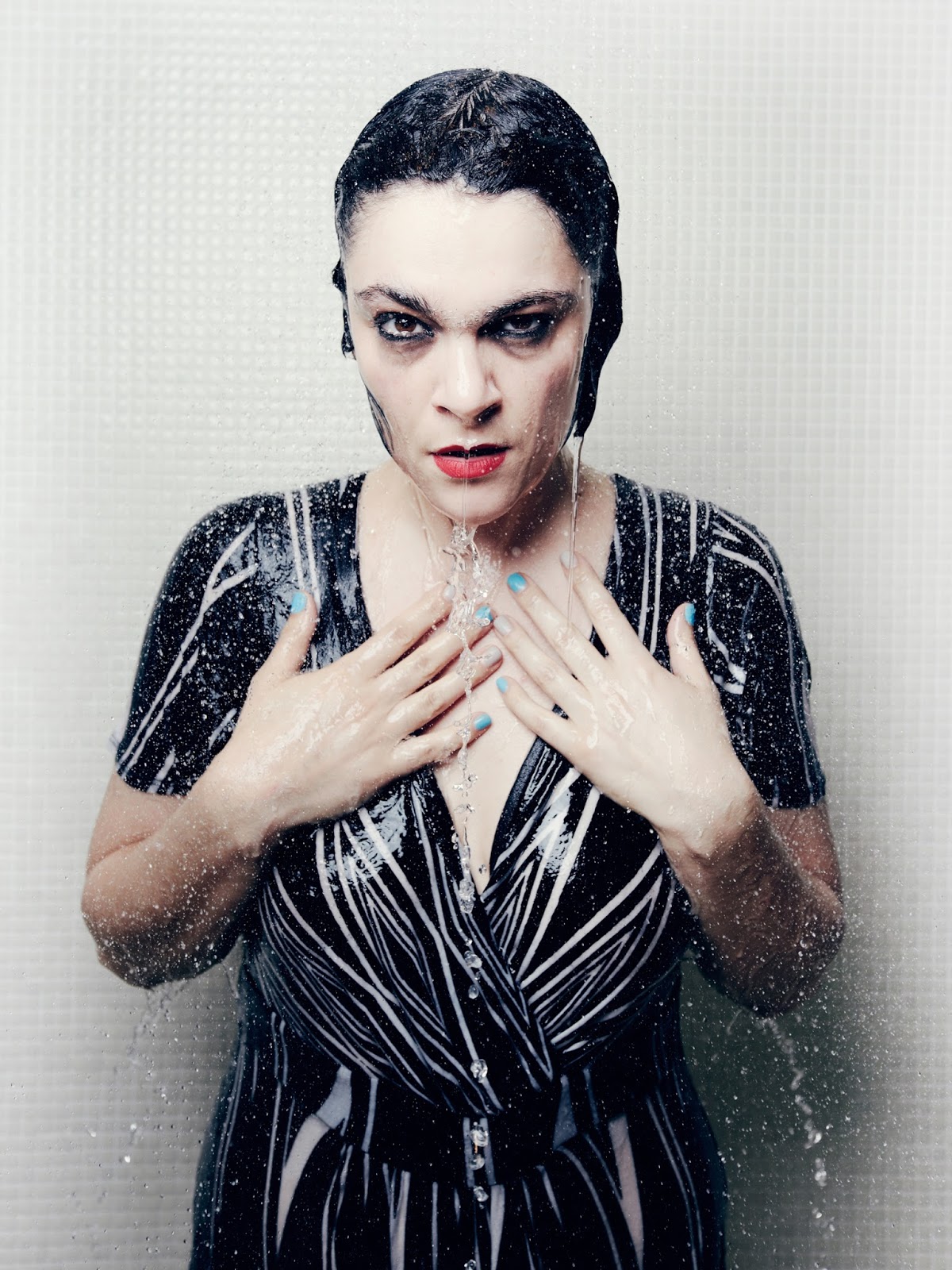 The artist is best known for The Weird Girls Project, which
grew out of her annoyance with her friends’ obsession with how they looked and
their negative body image. Each episode has its own unique message, taken from
an inspiring comment or a media comment on the female form, and is set to a
song. Shot all in one day, but with months of preparation, editing and
post-production by the meticulous von Sometime, the women featured turn up on
the day with no idea of what to expect. For the most recent episode
#EmbraceYourself, they were covered from head to toe in gold glitter and
instructed to move about to music in a mirrored warehouse filled with black
volcanic sand. The result is visually stunning and each and everybody is as gorgeous as it is natural.

Born in Devon, Von-Sometime has lived in Iceland since 2006.
She regularly works abroad and is currently plotting ideas for Sweden and New
Zealand. In 2011, the Icelandic branch of UN Women chose The Weird Girls
Project as a way to visually announce their name change. Her very personal
work, Opus (2014), was made as an expression of her feelings towards living in
Iceland and choosing to stay there with her daughter – as a wonderful place to
raise a child, as well as its being the home of her daughter’s father – thus
losing her wife, who returned to the US. When her heart thaws and she’s
interested in dating again, it looks like there is a long queue already
forming!