Often described as an “artist’s
artist”, Carl Plackman (1943-2004) was ambitious and full of ideas. When asked at
the end of an interview in 1986 what he would like as his epitaph, he replied:
“I just want to make a good piece of sculpture. I still think I haven’t done
it. The trouble is trying to say what that could be – it’s very difficult…”
Plackman rarely talked about his work and kept his ideas private. He has been
hailed as the “godfather of British conceptual art” and Alison Wilding speaks
of Plackman’s work as being her first encounter with “installation”. 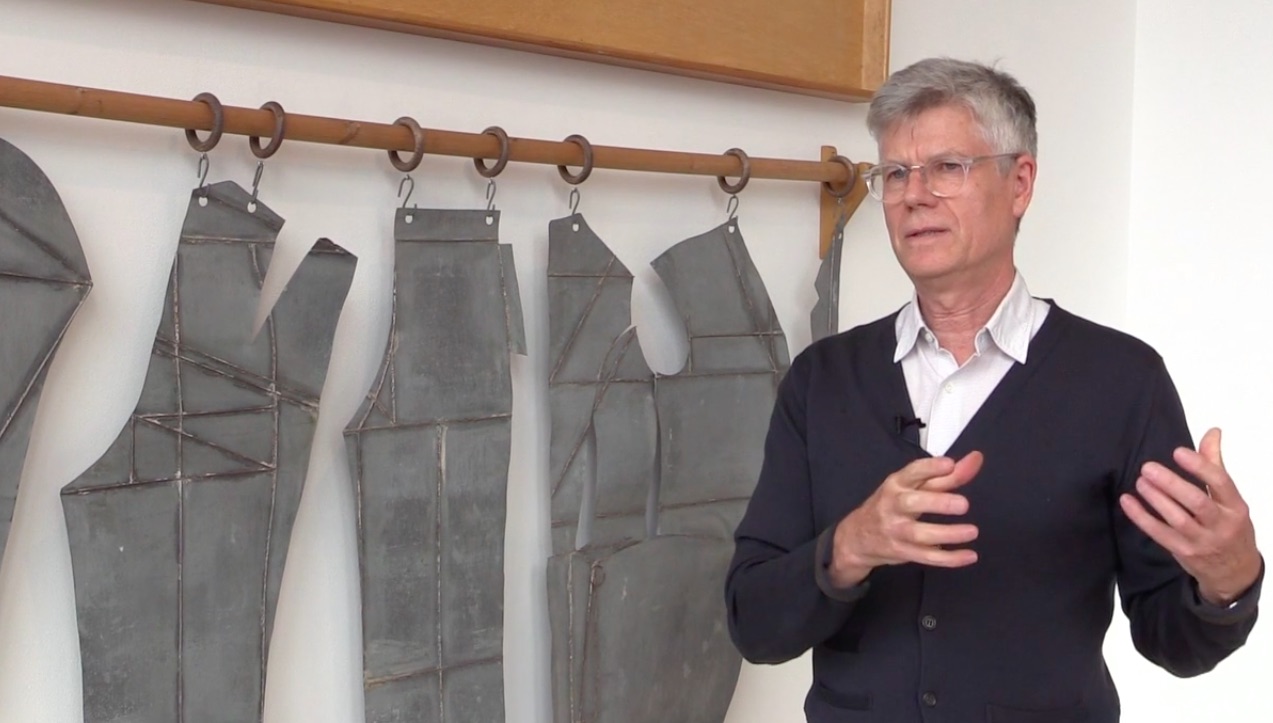 This solo exhibition at Pangolin
includes a range of Plackman’s drawings alongside a number of key sculptures,
in particular Bachelor of Arts (1977), which has never been shown before.

As a generous teacher, many of Plackman’s
students have gone on to become major names in British contemporary art,
including Tony Cragg, Damien Hirst, Liam Gillick and Alison Wilding. Studio
International spoke to Mark Dunhill, Dean at Central Saint Martins, University
of the Arts, London, and an artist in his own right, who was taught by Plackman
at the Royal College of Art in the 70s.