Interview with Lynda Benglis at the Hepworth Wakefield

Her oeuvre, however, is much wider than merely overt
feminist gestures, as visitors to this enthralling 50-work survey show at the
Hepworth Wakefield – the first to take place in a UK institution – will
discover. 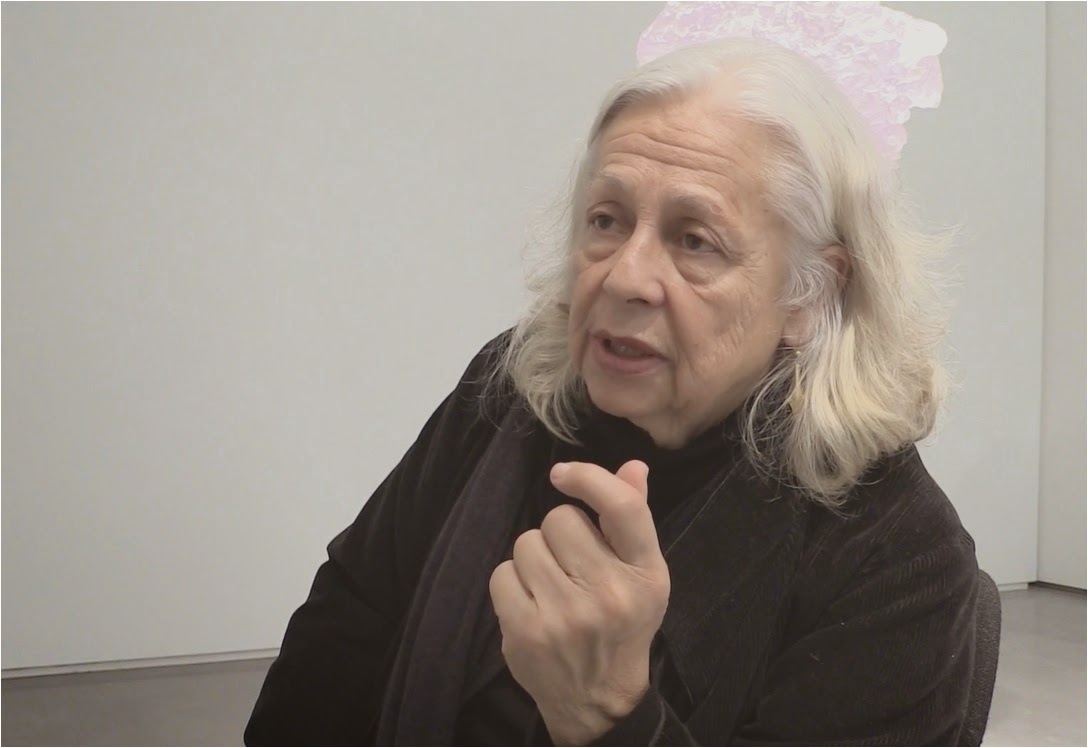 Describing her 3D sculptural pieces as paintings which have
escaped from the frame of the canvas, Benglis was heralded in the 60s as the
“heir to Pollock”, when she began creating her so-called Fallen Paintings,
pouring liquid plastic on to the floor and against the walls.  She is a lover of a wide range of materials –
bronze, polyurethane, glitter, paper and film, to name but a few – and she has
studios across the globe in New York, New Mexico, Greece and India.

Throughout her career, the 73-year-old artist has made a
concerted effort to push against any definition and to resist categorisation. “I
think artists create their own rules,” she says. “Or break them.”

To watch the interview, please go to: http://www.studiointernational.com/index.php/lynda-benglis-video-interview-hepworth-wakefield