“I am a member of the London Communists and can fight as
well as any man.” It was with these words that Felicia Browne (1904-1936) demanded
to be enlisted to fight on the Saragossa front after witnessing violence and
the outbreak of war while in Spain in 1936 for the People’s Olympiad. The only
British woman to play a combatant role in the conflict and, tragically, the first
of more than 500 British volunteers to die in battle when she was killed by
Fascists during a mission to blow up a rebel munitions train, Browne went on to
become a potent symbol of the fight against Fascism, for which she had paid the
ultimate sacrifice. 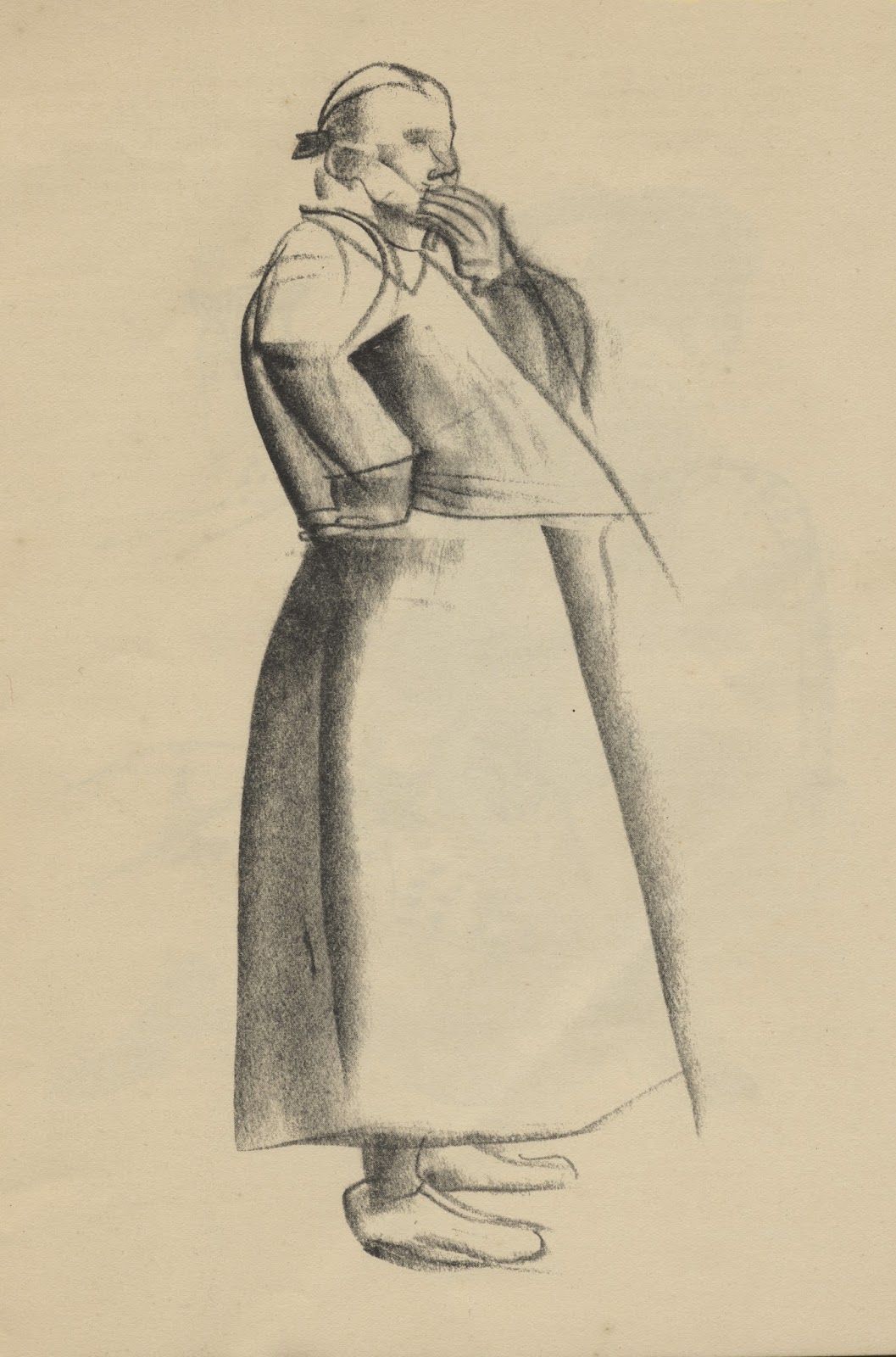 After her death, comrades found on her body a sketchbook full
of drawings. These went on to be exhibited in London, raising funds for Spanish
relief campaigns – thus Browne’s involvement in the battle against Fascism
continued even after her death. Her efforts especially resonated with other
women artists of her generation, encouraging them to stand up for what
they believed in, create poster campaigns and
independent artworks against Fascism, and even to enlist to fight on the ground
in the years leading up to the Second World War.

Some of Browne’s sketches are on display in the exhibition Conscience
and Conflict: British Artists and the Spanish Civil War, which runs at Pallant
House Gallery, Chichester, until 15 February 2015. www.pallant.org.uk

Also published in the January 2015 print issue of DIVA magazine