An Essay on the work of Gareth Phillips

Gareth
Phillips (b.1979) may not be a native Welsh speaker, but his identity as a dyn cymraeg (Welshman) could not be stronger, and, having
grown up in the seaside town of Penarth, the Welsh coast forms an integral part
of his life. A graduate of the University of Wales, Newport, where he studied
Documentary Photography, Phillips now works as a freelance photographer,
regularly commissioned by a number of newspapers and magazines. Nevertheless,
he considers his photographic approach to embrace both the documentary and the
artistic and he prefers not to be boxed in by any particular label. ‘Having the
freedom to produce without limitations is what excites me as a photographer,’
he says. 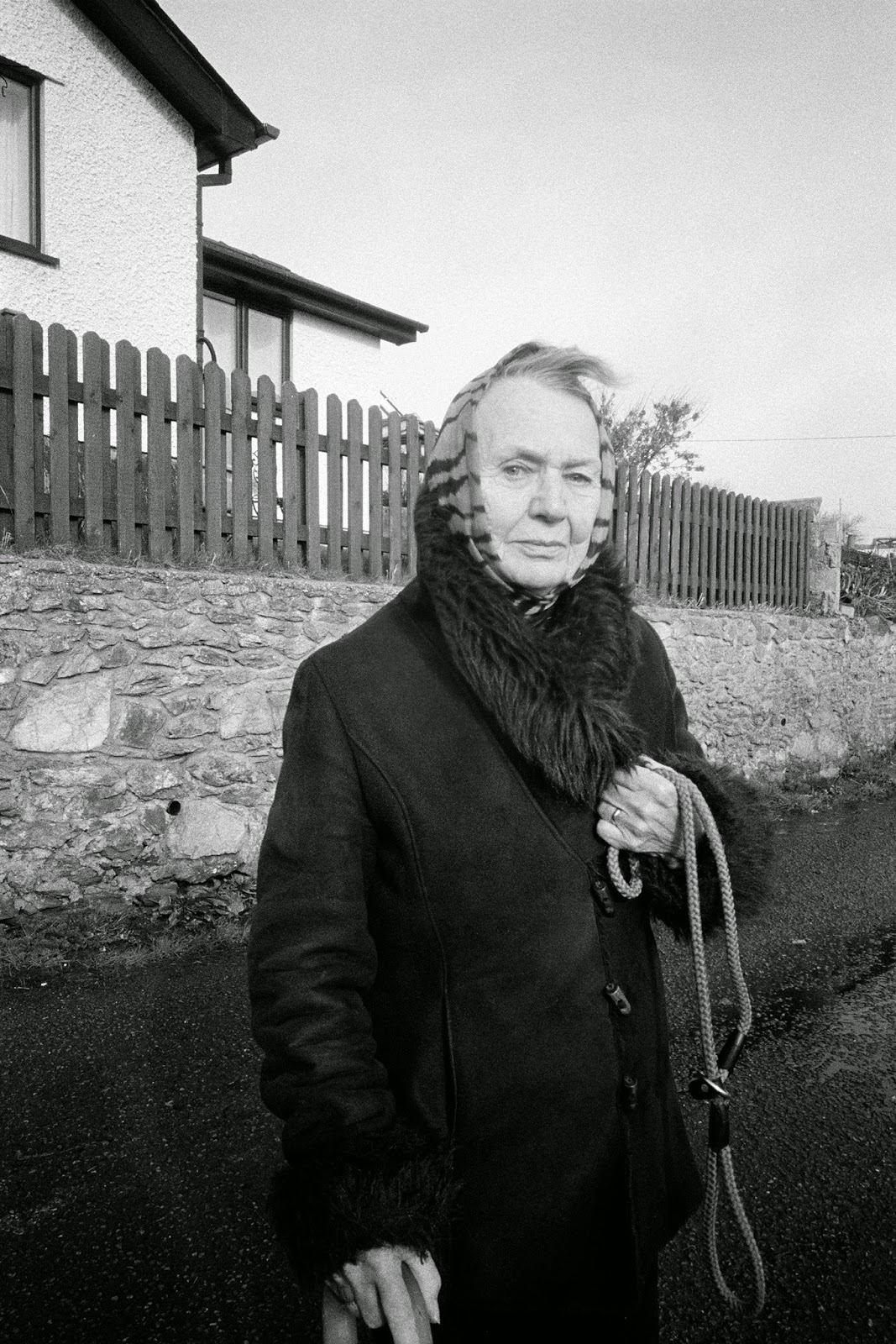 From
2012-13, Phillips was working on a project called Y Tir Newydd
(The New Land), ‘an artistic translation of the furthest points of the Welsh
Landscape’. This flowed seamlessly into his current project, Hiraeth, conceived and produced for Ffotogallery’s 2014
summer showcase, Wish You Were Here, a triennial
series of exhibitions and events seeking to nurture and support the work of
early career, Wales-based photographic artists.

To read the rest of this essay, please go to: http://www.photomonitor.co.uk/2014/11/gareth-phillips/