Video Review of Anselm Kiefer at the Royal Academy of Arts

Anselm Kiefer, who was
born in Germany in 1945, studied law before beginning his art education in Karlsruhe and then
Düsseldorf. Now seen as one of the most successful artists of his generation, he represented his country at the 39th Venice Biennale in 1980 and was elected an honorary member of London’s Royal Academy in 1996. The Royal Academy’s current exhibition, which showcases more than 40 years of his career, is the
first major retrospective of his work to be held in the UK. 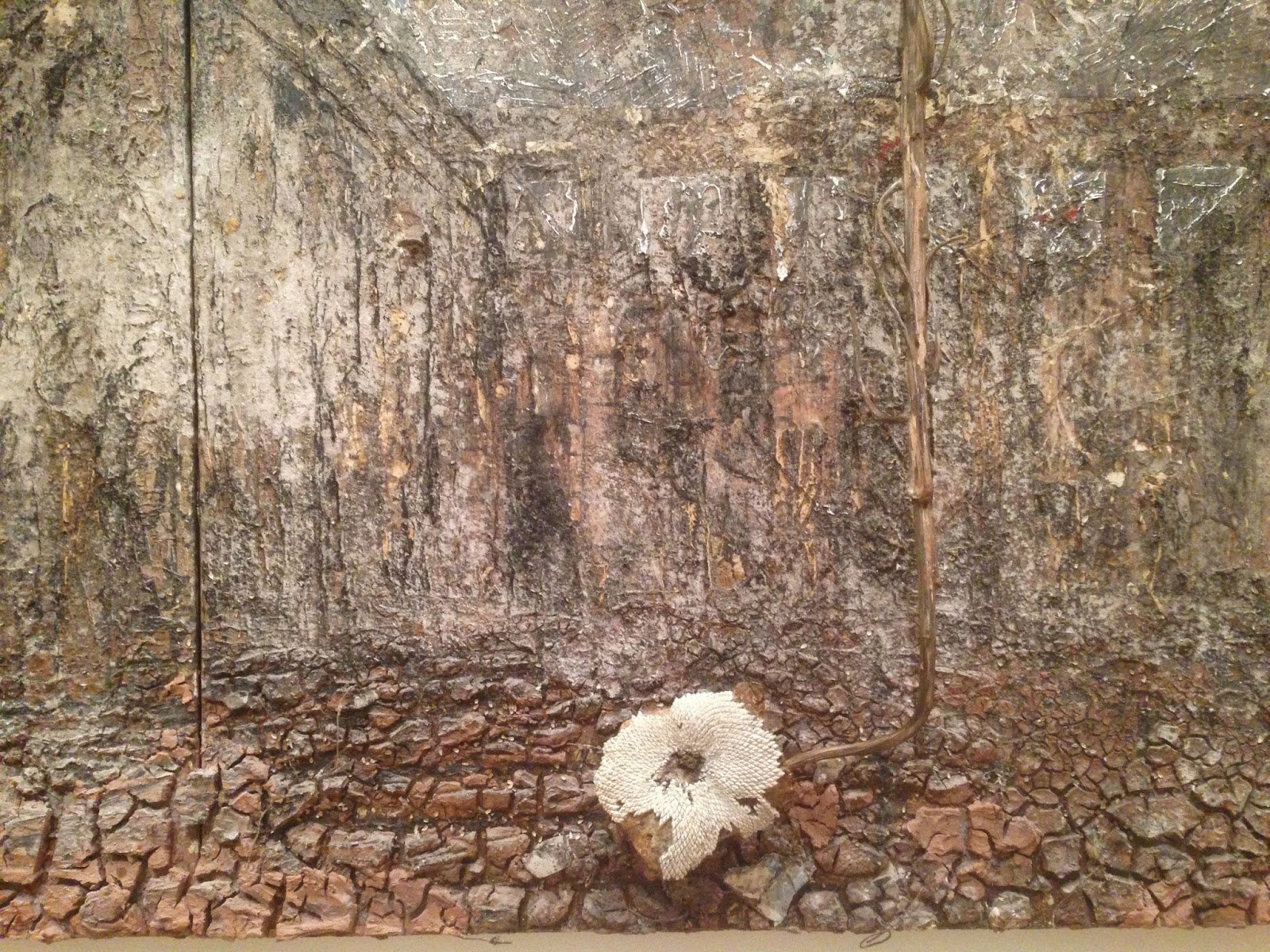 To watch this video review, please go to: http://www.studiointernational.com/index.php/anselm-kiefer-retrospective-royal-academy-of-arts-london