As Frieze London revs up for its 2014 edition, there
has been a lot of talk about the recent announcements regarding staffing
changes at the top, as well as about the new Artist Award and Live section
dedicated to performance art. What with hosting three international fairs
annually and a seemingly ever expanding remit, Frieze is undeniably becoming a
brand – so much so that this even forms the basis for one tongue-in-cheek
performance work this year. Jo Stella-Sawicka, deputy director of Frieze London
since 2011, is unashamed, however. ‘Of course Frieze is a brand,’ she exclaims
proudly. The former director of London’s Stephen Friedman Gallery and one time
art curator for British fashion chain Monsoon found some time on the eve of the
fair’s launch to talk about all we have to look forward to, both this coming
week and beyond.

Anna
McNay: You’re coming up for four years working with Frieze now. What have you
seen change during your time with the fair?

Jo
Stella-Sawicka: Well, we’ve launched Frieze New
York, which was obviously a major expansion for the company, and Frieze Masters
as well, at the same time, so we’ve gone from producing one event a year to
three. As a result, our activity is much more global. Also, we’re working with
galleries that have to do with ancient art, medieval art and modern art, as
well as contemporary art, so we’re working across the entire spectrum of 7000
years of art making. 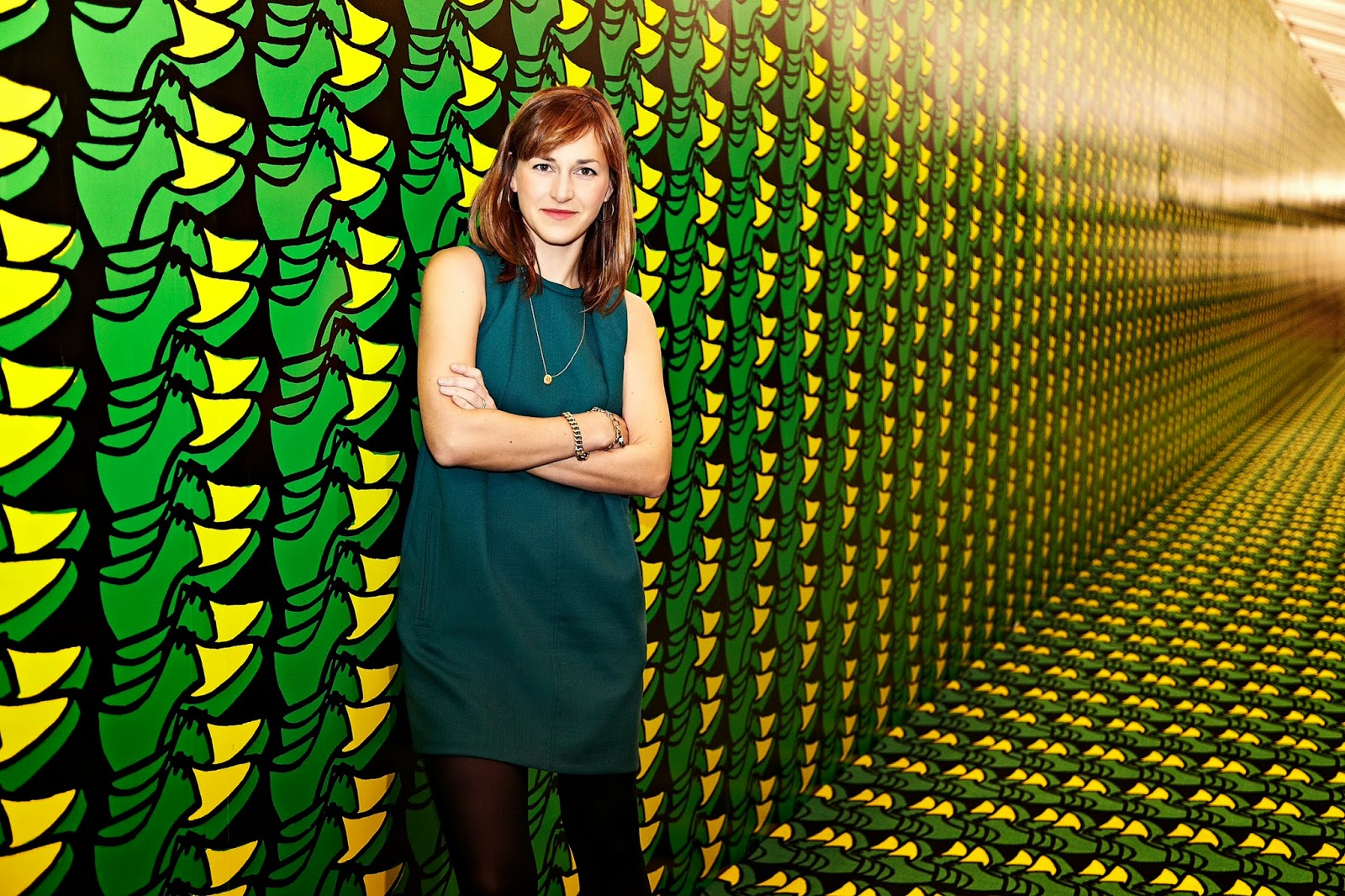 To read the rest of this interview, please go to: http://uk.complex.com/style/2014/10/frieze-london-deputy-director-jo-stella-interview