Review of Louise Bourgeois: A Woman Without Secrets at Middlesbrough Institute of Modern Art

Louise Bourgeois: A Woman Without
Secrets

“When does the emotional become
physical? When does the physical become emotional? It’s a circle going round
and round.” Louise Bourgeois (1911-2010) posed these questions in 1991, speaking
about her series of sculptural works, Cells. “Fear is pain,” she went on,
before admitting that emotions are the primary subject of her work – emotions,
contradictions and the childhood trauma of living with the knowledge of her
father’s affair with her English governess. 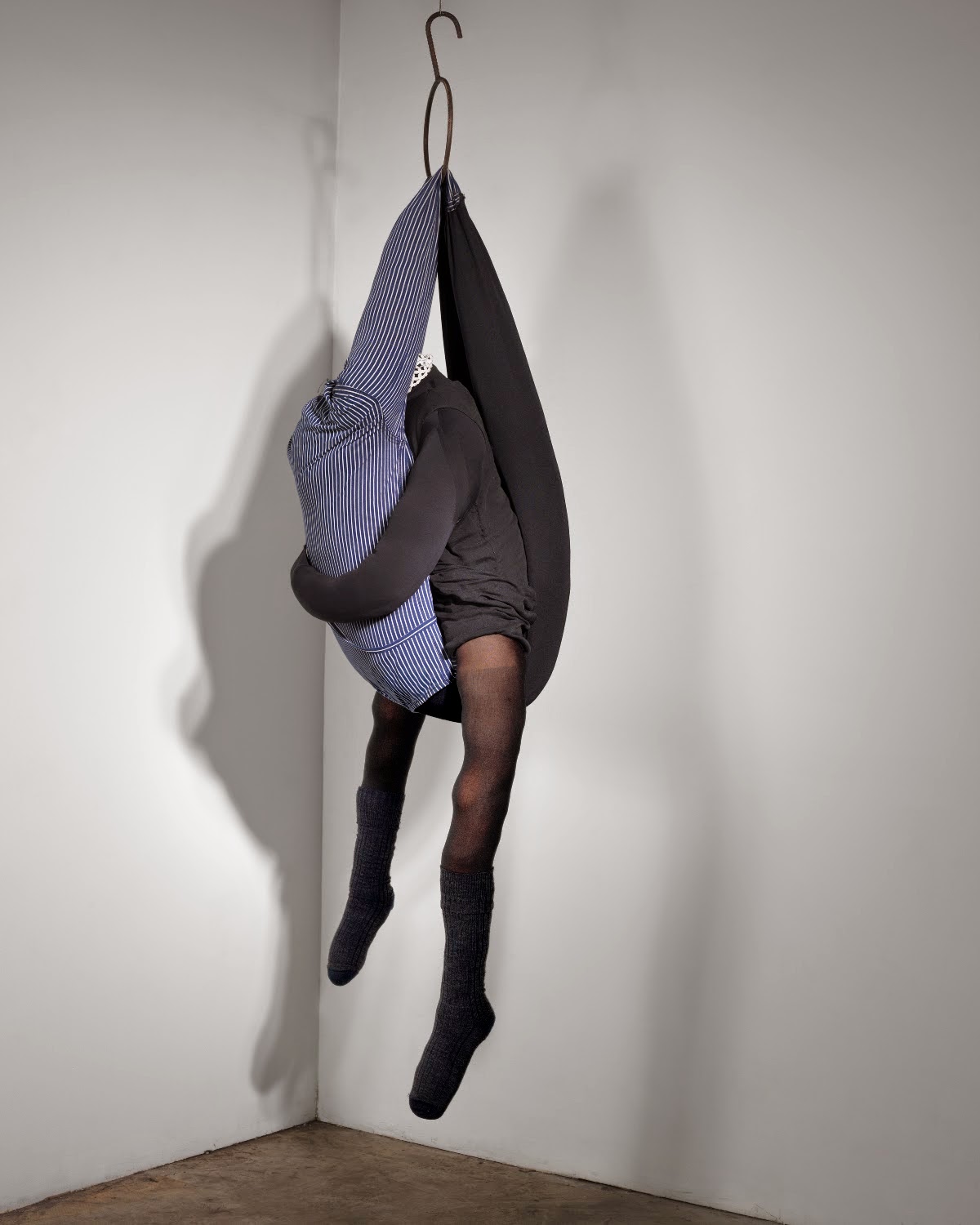 The feisty and widely read artist,
born in Paris, but an American citizen from 1955, died not long before reaching
her centenary. She left behind a great body of work examining the interplay between
such opposites as male and female, father and mother, soft and hard, exterior
and interior, vulnerability and strength. Her recurring motifs at first appear simple,
but, as her assistant and friend for more than 30 years, Jerry Gorovoy, says: “The
more time you spend with her work, the more complex it is.” Rather like a
spider’s web, one might suggest.