Review of Liane Lang: An Idle Brain Is Satan’s Shoppe at House of St Barnabas

Upon encountering Liane Lang’s work for the first time a few
years ago, I was intrigued by how her ‘subjects’ could achieve some of their
postures, and by their haunting, timeless appearance and pallid countenance. In
the meantime, I have had insider insight into the production process of her
silicon ‘dolls’, myself sitting and having my legs and head cast in her studio.
But this hasn’t spoilt any of the magic and allure upon being met with Lang’s
new projects, each one as thoroughly researched and painstakingly produced as
the last.

The most recent, on display in the Bazalgette room within
Soho Square’s House of St Barnabas, was produced during a residency at the Casa
Guidi in Florence, erstwhile home to Elizabeth Barrett Browning and Robert
Browning, the Romantic poets, known as much for their love affair as for their
works. Elizabeth began writing at the tender age of six, and a large collection
of her juvenilia was published by her mother. Suffering from chronic ill health
from 15 onwards, Elizabeth spent much of her time in bed – a fate which she
exploited well in the production of poetry. After a letter-writing courtship
with Robert, who made contact to admire her poetry when she was 38 years old, the
two eloped, married at Marylebone Chapel, and left for Italy in the dead of
night, accompanied solely by a lady’s maid and a spaniel. Casa Guidi is where
they settled and where they went on to produce more exceptional work between
1847 and 1861. 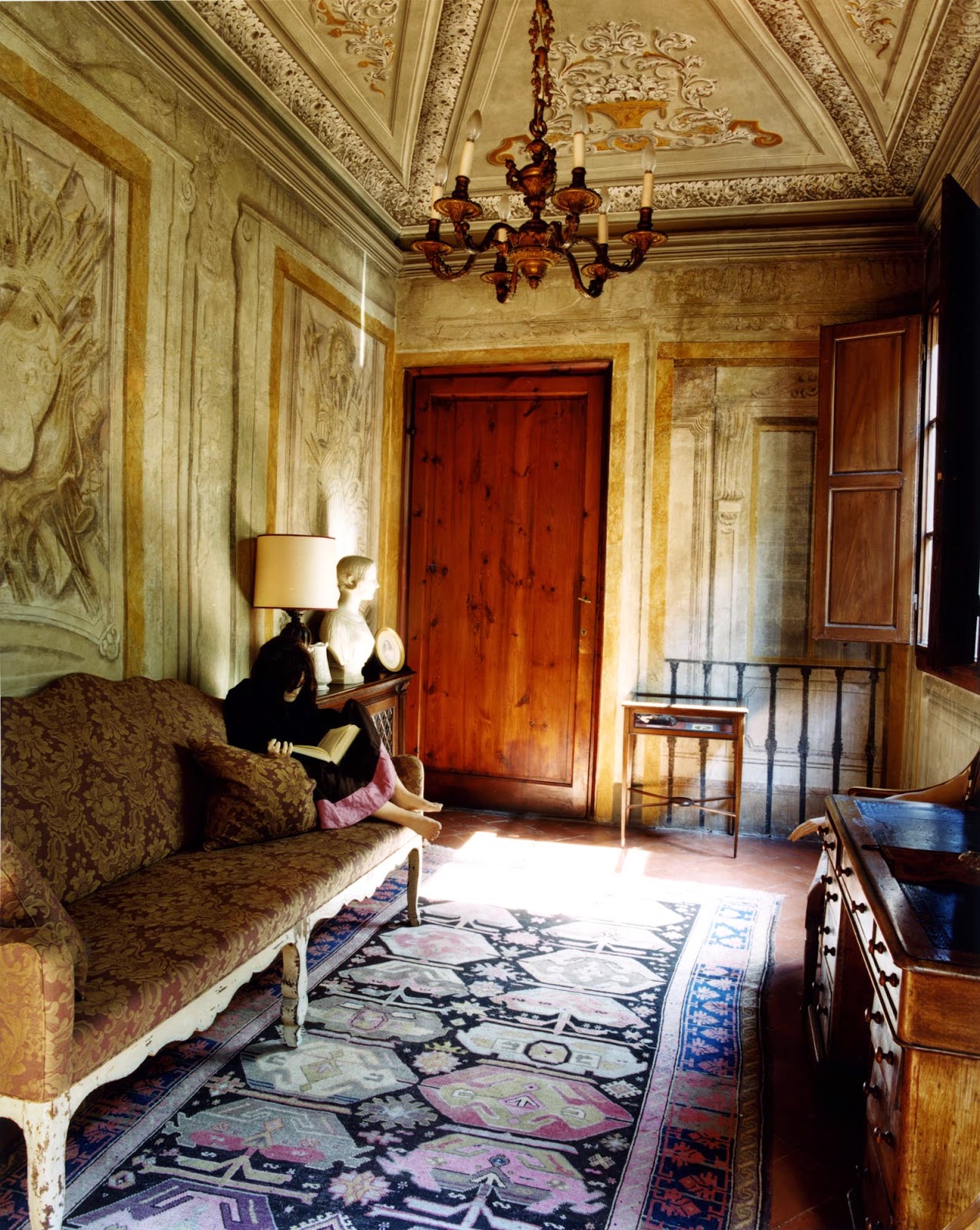