Following on from Viennese Season: Actionism, which
showcased the self-destructive body art of four male Viennese artists in the
1960s, Viennese Season: Feminism turns to consider two female artists who began
producing performance, photographic and filmic work towards the end of the same
decade. VALIE EXPORT is fairly well known, not least for the reprise of her
seminal piece, ‘Genitalpanik’ (1969), an image recording an Action in which
EXPORT sits, legs apart, wearing crotchless trousers and holding a machine gun,
by Marina Abramović in 2006. Friedl Kubelka, on the other hand, whose work,
although still challenging, is far less ‘in your face’, remains less well
known. Really, however, with 15 of the 18 works on display being hers, and with
a film night (in the artist’s presence) in her honour, this ought better to be
considered a solo show. Since she and EXPORT neither collaborated nor knowingly
had anything much to do with one another, the latter’s inclusion in the
exhibition is, seen positively, contextualising; seen cynically, perhaps just a
name to attract visitors across the threshold. 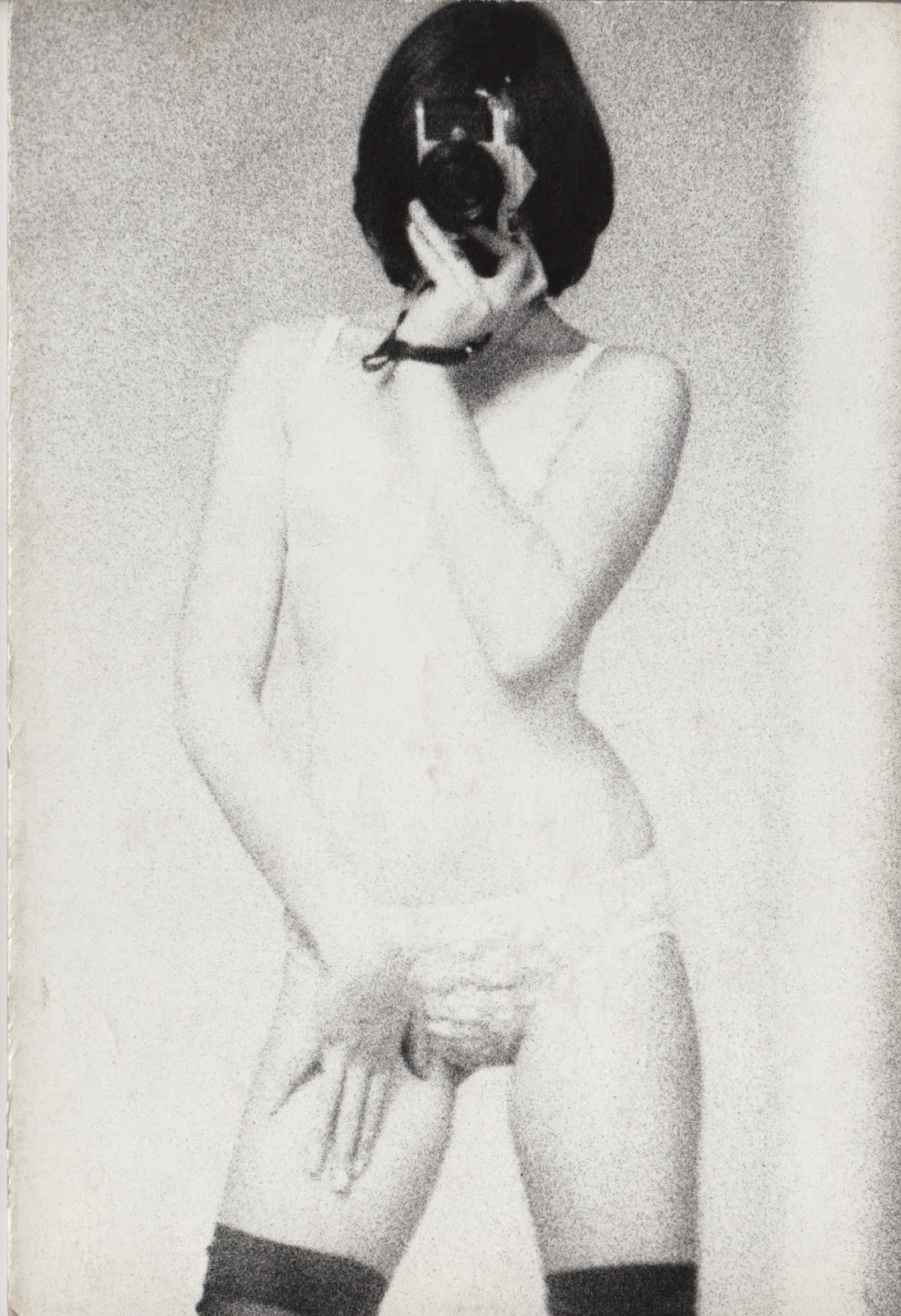 To read the rest of this review, please go to: http://www.divamag.co.uk/category/arts-entertainment/art-review-viennese-season-feminism.aspx