“… Like a serpent whose insides
have blown apart, I gave up, sued for peace, and gave birth to my bloody
clotting history of coiled and twisted eviscerate.” [Norman Mailer, Ancient Evenings]

Matthew Barney (b1967),
best known for his Cremaster Cycle
(1994-2002), comprising five films, with accompanying photographs, drawings,
sculptures and installations, filled with anatomical allusions to the position
of the reproductive organs during the embryonic process of sexual
differentiation, is back. His latest project, River of Fundament, a further collaboration with Berlin-based American composer Jonathan
Bepler, likewise comprises a film (given its European premiere at the Bavarian State Opera house in Munich on 16
March 2014), 15 large-scale sculptures, several series of drawings and some
“archival” photographs, story boards and annotated books (Libretti). 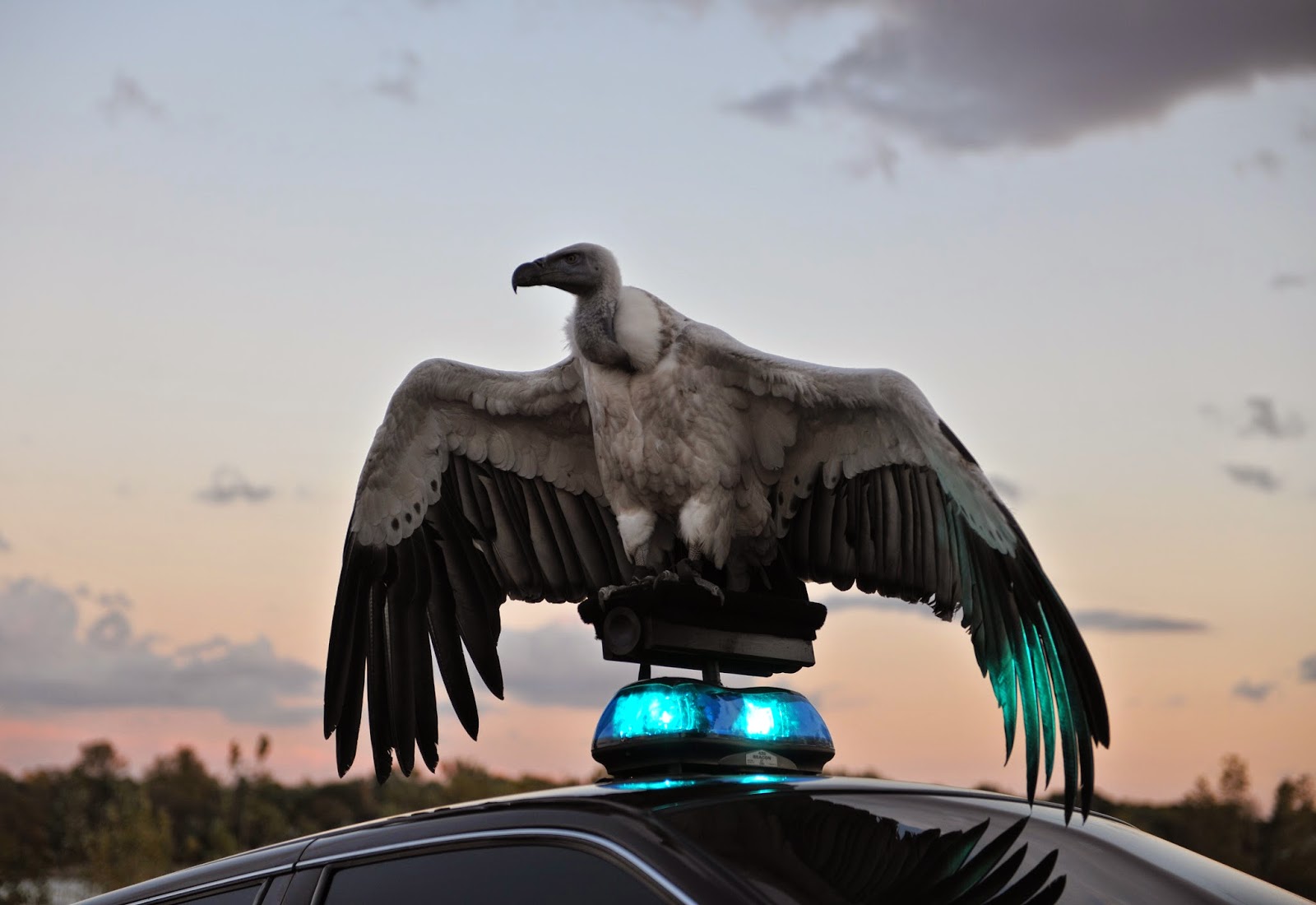 To read the rest of this review, please go to: http://www.studiointernational.com/index.php/matthew-barney-river-of-fundament-haus-der-kunst-munich