Listed alongside Gabriele Münter (1877-1962), Käthe
Kollwitz (1867-1945), Marianne von Werefkin (1860-1938) and Paula
Modersohn-Becker (1876-1907) as one of the most significant German women
artists in the first half of the 20th century, Ida Kerkovius (b1879 in Riga, d1970
in Stuttgart) nevertheless remains less well known. Why, I cannot say, for in
her lifetime, Kerkovius was a big success, honoured with various awards and
titles, including the Federal Cross of Merit, a professorship and honorary
membership of various academies and guilds. Ten exhibitions were dedicated to
her in the Kunstkabinett, Frankfurt, between 1948 and 1983 alone, and she was commissioned
to produce stained glass for the social services department, the
Landesgewerbemuseum and the town hall in her adopted city of Stuttgart, as well
as for the university clinic chapel in Tübingen. 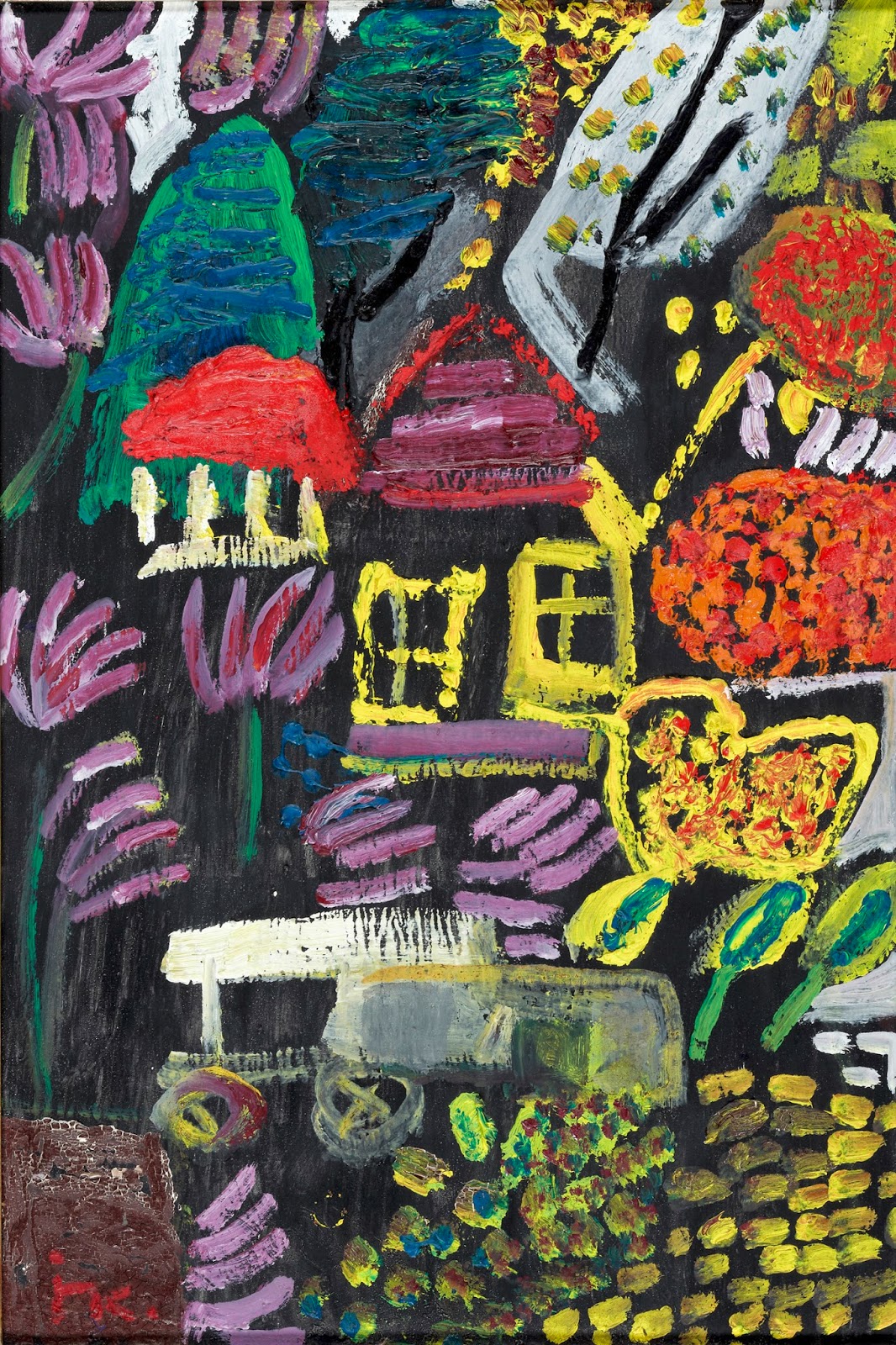 To read the rest of this review, please go to: http://www.studiointernational.com/index.php/ida-kerkovius-meine-welt-ist-die-farbe-my-world-is-colour