Claudia Sola is an artist based
in Amsterdam. In November 2013, she took part in the Jerwood Encounters
exhibition ‘Family Politics’, curated by Photoworks, where she showed a number
of portraits from her ongoing project Dynasty. Her work also appeared in the
Photoworks annual of the same title, as a special commission.

I conducted an online
conversation with Sola to discuss the project. 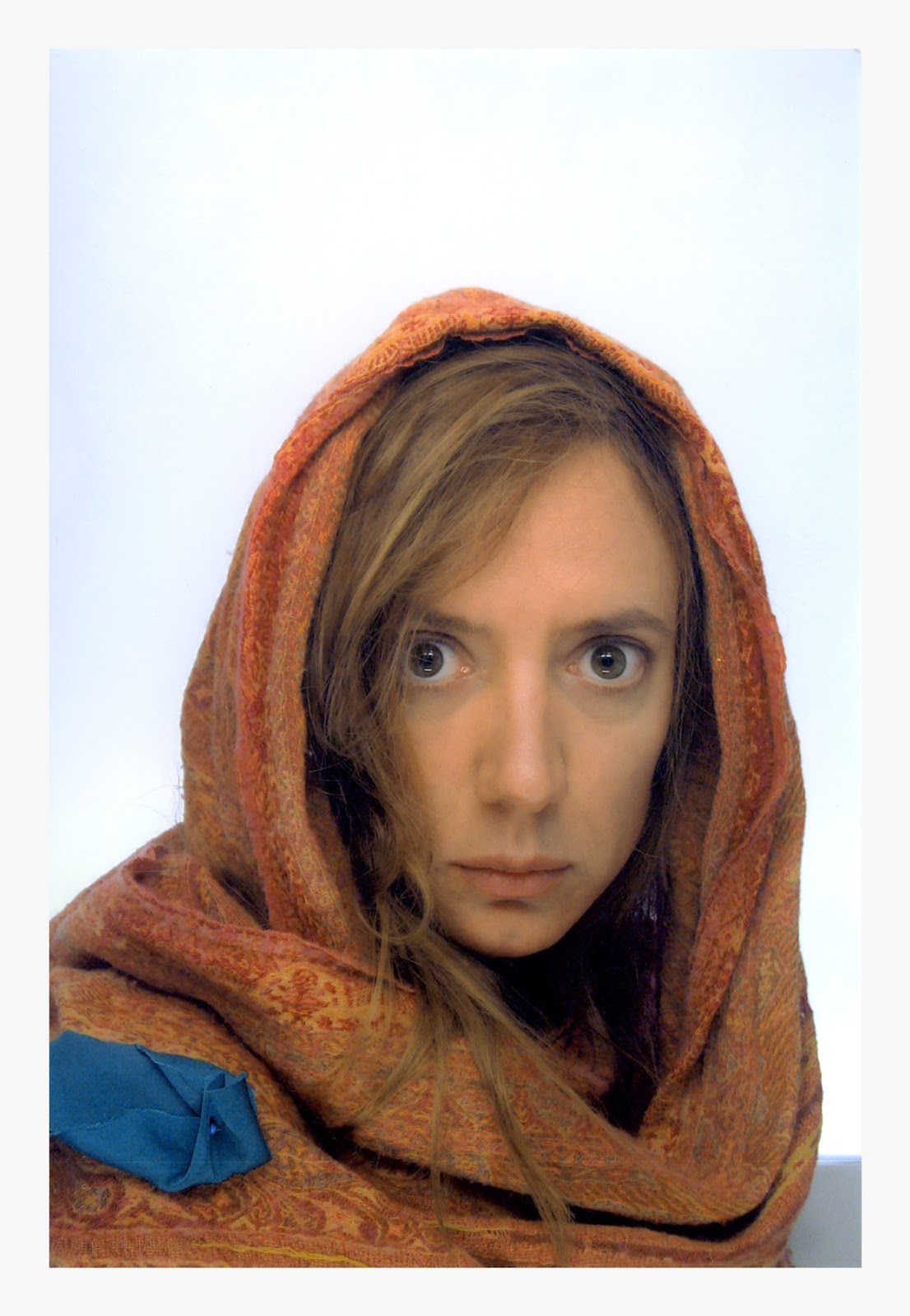 Anna McNay: Your project, Dynasty, is based on an exploration of
your mitochondrial relatives, extending from having had your DNA charted and
discovering that there is this particular DNA molecule, mitochondrial DNA
(mtDNA), which is passed down only from our mothers.

Claudia Sola: Yes, I had my DNA charted because of a health related question. It’s
very simple. You send off some cheek tissue, a few saliva samples, just like
they do in the movies. When I got the raw data back, I noticed the word mtDNA
and the letter I. I didn’t understand what that meant. I needed to know more
about it, so I bought a few books and started researching.

mtDNA is small, ring-shaped DNA that is not part of the nucleus of
a cell but is found in mitochondria in the cellular fluid. Mitochondria regulate
the energy balance in the cell, the transformation of nutrients into suitable
fuel and the use of oxygen in our metabolism. Not all cells have identical
numbers of mitochondria. Male sperm cells, for example, have very few and these
are in the tails. Since the tail falls off the moment the sperm enters the
ovum, the embryo is completely dependent on the hereditary qualities of the
female mitochondria for the energy balance in its cells, in boys and girls
alike. As the mitochondria originate 100 percent from the mother, they form a
trail of hereditary characteristics that go back through mother, grandmother,
great-grandmother, right back to the very first woman, ‘Mitochondrial Eve’.

Once every 10,000 years, a minute mutation occurs in one woman. 36
different clan mothers have been discovered to date. The clan mother is at the
head of a so-called haplogroup. These 36 haplogroups subsume all of the world’s
population today. Each haplogroup is given a letter and each clan mother has a
fictitious name. My clan is haplogroup I; my clan mother is called Iris. She
lived approximately 25,000 years ago in the Middle East, probably in what we
now call Iran.


To read the rest of this interview, please go to: http://www.photomonitor.co.uk/2014/04/dynasty/