Winter
Pride UK: The Next Level

This Saturday (8 February) sees the first ever Winter Pride
UK, a night of awards, celebrations and an enormous DJed party, held in East
London’s Tobacco Dock. Conceived by Rebecca Paisis and Nicola Chubb, AKA
L-Wired, whose joint CV includes such hits as London Pride’s 2013 Big Gay Bash,
MINT, Code and One Love, the event is bound to be a resounding success. Sponsors
Smirnoff wanted there to be a broader cultural aspect to the event, however, and
thus the idea of an Art Award was born. A call was put out, in the form of a
poem, in art colleges, art publications, gay publications, the lot, and word
clearly got around. Of the 137 artists who responded to the call, 21 finalists
have been selected by the panel of judges, and their works are being shown
firstly in the pre-awards exhibition, from 3-5 February, at CHART Gallery in
Chelsea, and then upstairs at Tobacco Dock on the night itself. 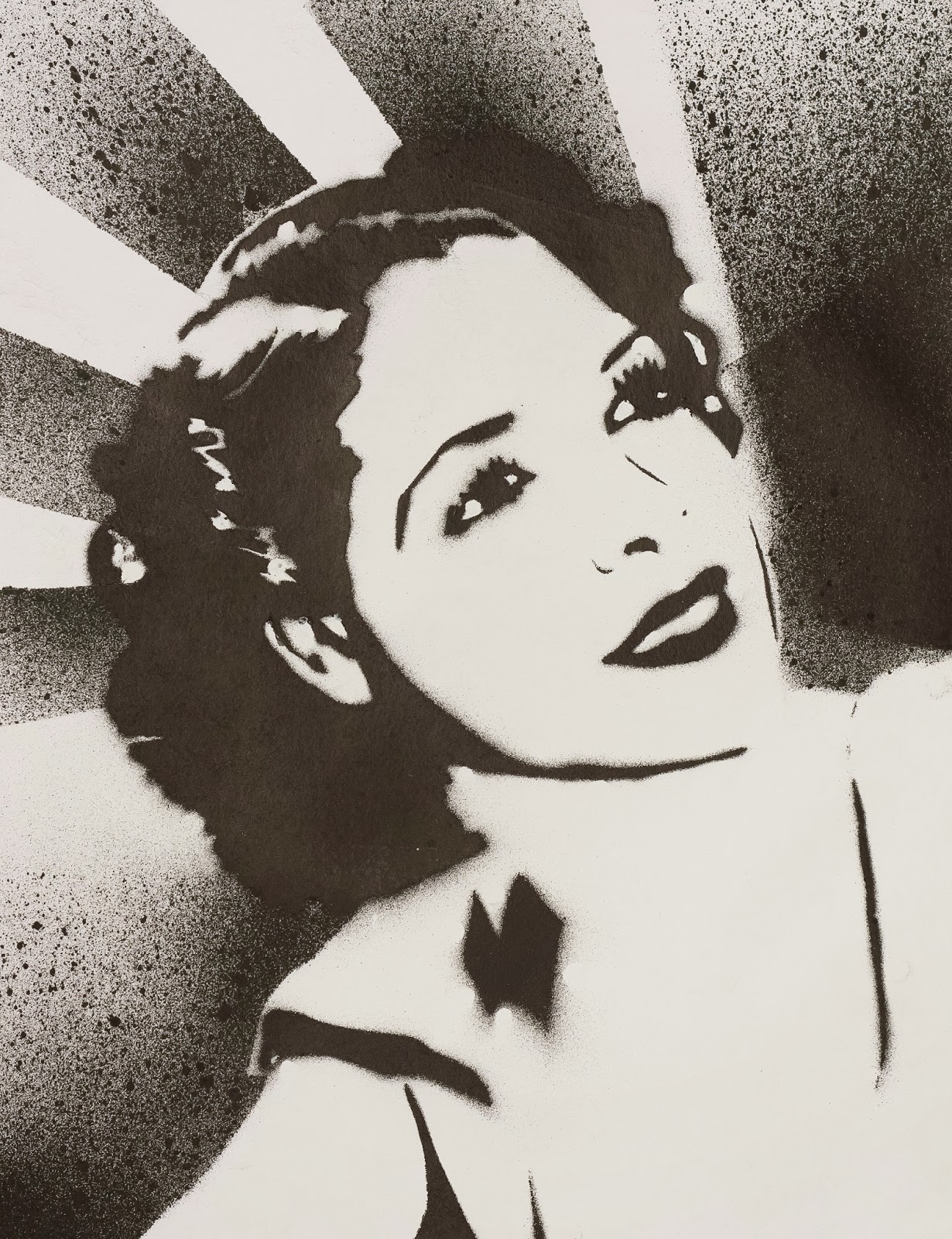