The Best of Terry
O’Neill

Like many of the best photographers, Terry O’Neill (born
1938) was not trained in his profession, starting out, in fact, as an air
steward; unlike many others, however, he has never even owned a camera,
preferring instead to rent, as and when necessity arises. Although some of his
shots of film stars and celebrities are undeniably worthy of their iconic
status, capturing moments that many wait a lifetime to shoot, his success is,
according to those who’ve worked with him, largely also thanks to his
personality, which lacks ego of any sort. Such an easy-going nature is perhaps
the number one criterion for working with those who have ego enough for two or
even three! 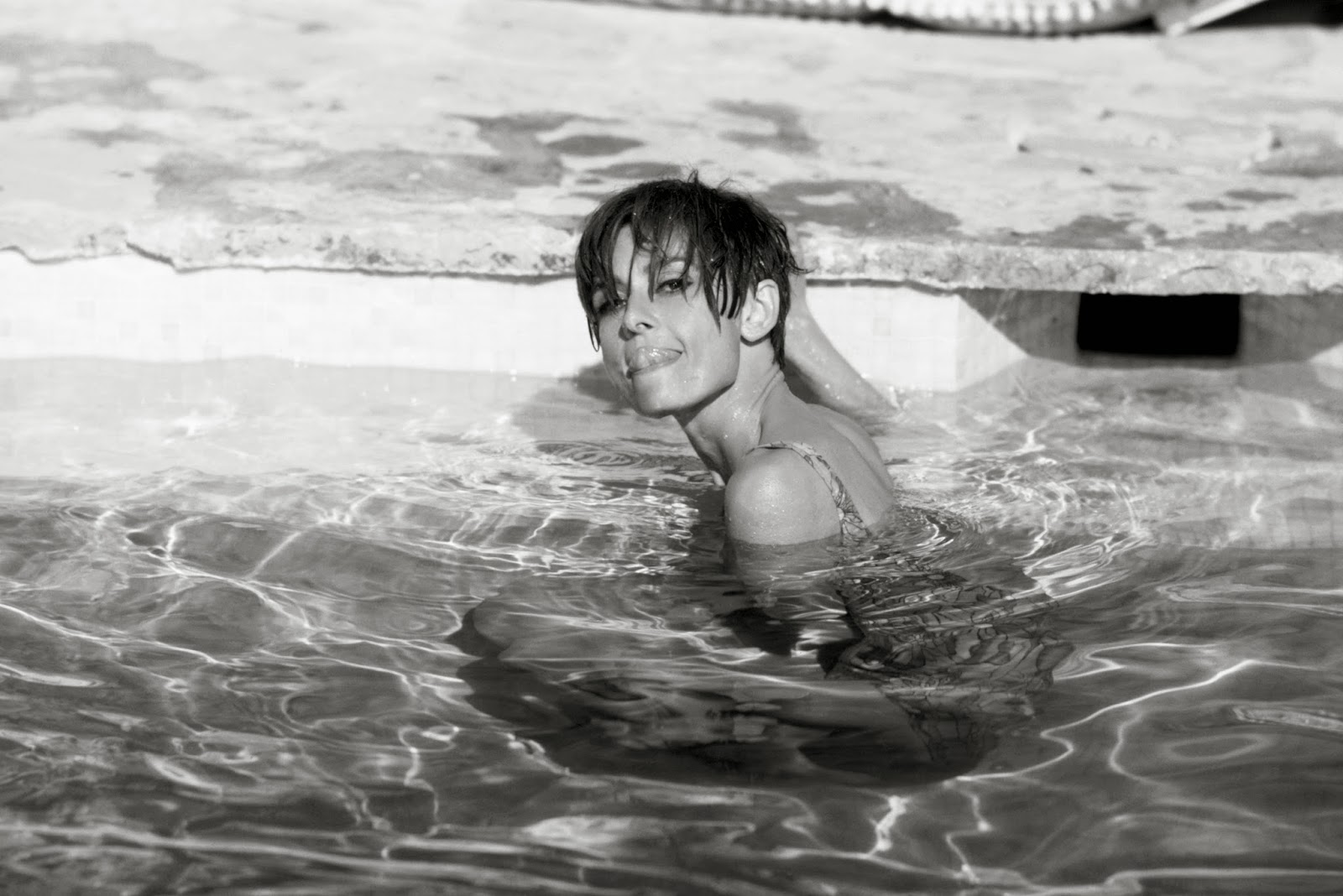