Martin Creed: What’s the point of it?

Martin Creed (b. 1968) became the
marmite subject of much art world discussion when he won the Turner Prize in
2001 with his “minimalist” work, The
Lights Going On and Off (2000), which, pretty much, does as it says on the
tin. He came back very much into the eyes – or ears – of the public with his
opening gambit for the London 2012 Olympics, All the Bells in a Country Rung
as Quickly and Loudly as Possible for Three Minutes. As we settle ourselves
in the Royal Festival Hall Members’ Bar, enjoying the stunning views out along
the Thames, Creed begins rummaging in his bag, hurriedly scribbling some notes
to himself, and then, in his mellifluous Scottish accent, mutters some
apologies for his wet wipe addiction which is, he points out, less damaging –
and cheaper – than smoking, although it still leaves him with similarly dry
skin. After the difficult decision (Creed notoriously struggles with making
choices, as he later explains) between a cup of tea or coffee, we are ready to chat,
taking as a starting point his current survey show, What’s the point of it?, at
the Hayward Gallery. 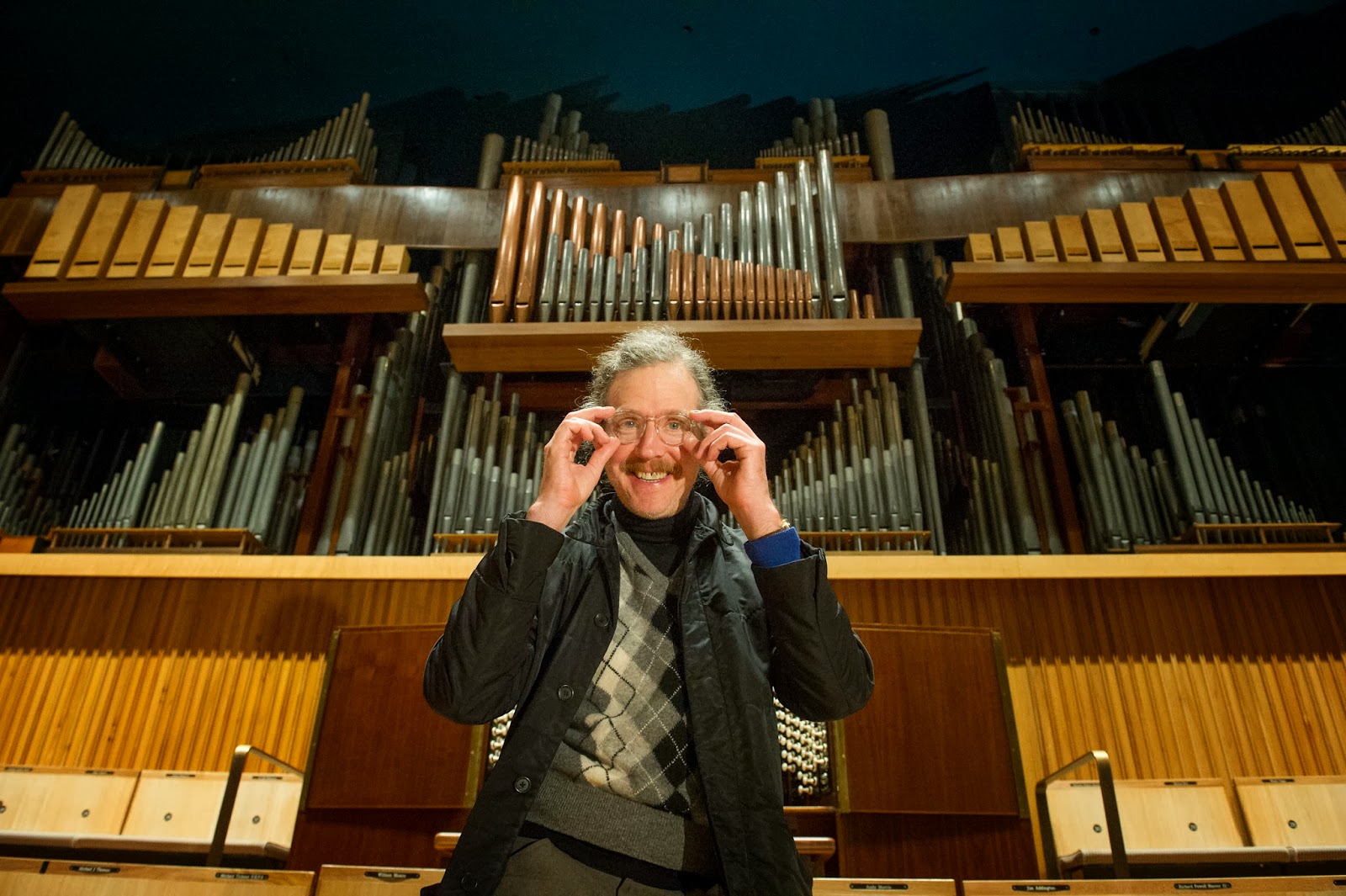 To read the interview, please go to: http://www.studiointernational.com/index.php/martin-creed-interview-hayward-gallery-london