Video Review of Republic of the Moon at the Bargehouse, Oxo Tower Wharf (The Arts Catalyst)

Republic of the Moon

To mark the start of its 20th year, the
Arts Catalyst, an organisation that puts a cultural spin on science and
technology, has taken over the Bargehouse, declared it an Earth-based embassy
for the Republic of the Moon, and filled it with artists and their fantastical
works. 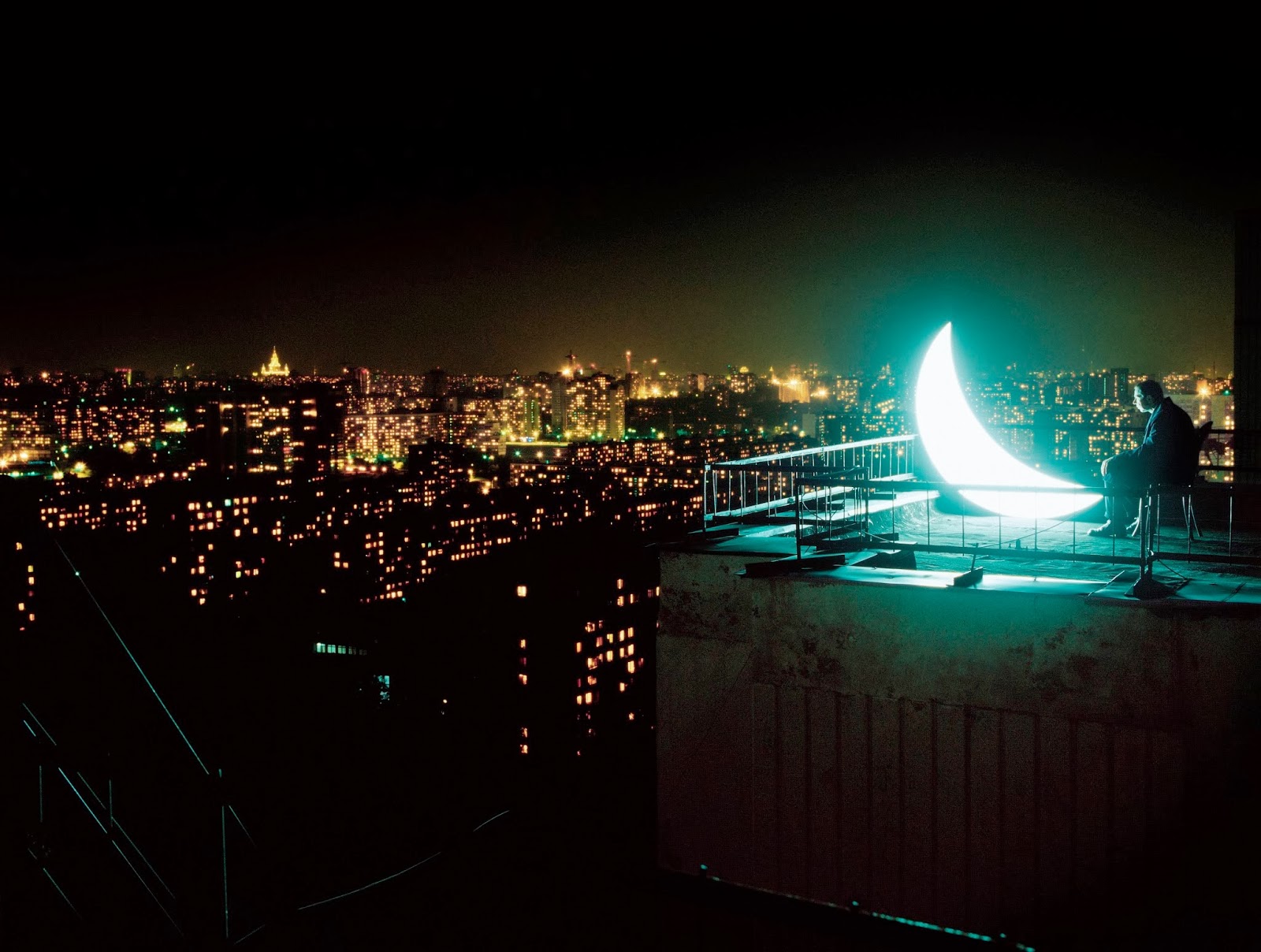 The moon has always been a popular subject
for dreamers and imaginers, and what are artists if not this?

It is now more than four decades since humans first walked on the moon,
but with China’s landing of Jade Rabbit in December and Google’s sponsored
competition to spur private companies into landing similar vehicles by the end of 2015,
talk of making our
satellite the base for further research and space exploration is being renewed.

To read the rest of this review and to see the video review, please go to: http://www.studiointernational.com/index.php/republic-of-the-moon-the-arts-catalyst-bargehouse-london