Review of Transformer: Aspects of Travesty at Richard Saltoun

Hot on the heels of the movie success of ‘Behind the
Candelabra’, Richard Saltoun’s current exhibition transports its visitors back
to the era of 1970s glam-rock, to a time when fashion and art were taking ever
increasing steps into the exploration of self identity through the blurring of
lines of gender binaries, transgressing the norms of masculine and feminine,
and bringing aspects of transvestism into mainstream culture. In 1974, the
ground-breaking show ‘Transformer: Aspects of Travesty’ was curated by
Jean-Christophe Ammann at the Kunstmuseum Lucerne, Switzerland. Although it
received no publicity in the UK, it caused quite a stir across Europe, where it
went on to tour through Austria and Germany. Now, to mark its 40th
anniversary, young Goldsmiths alumna, independent writer and curator, Giulia
Casalini, has reunited all 12 original artists to restage a slightly abridged but
well worthy homage to this influential exhibition. 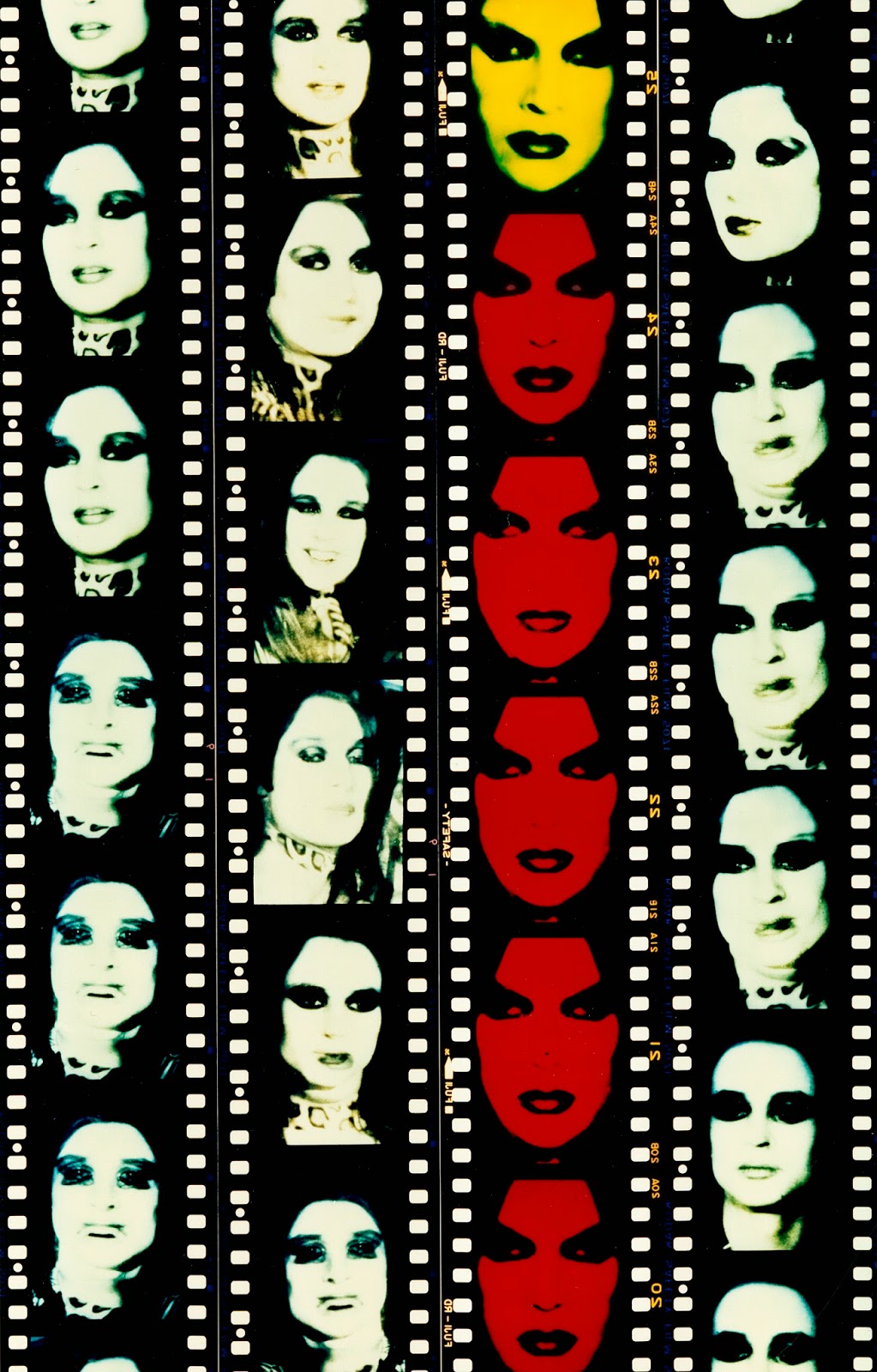 To read the rest of this review, please go to: http://www.divamag.co.uk/category/arts-entertainment/transformer-aspects-of-travesty.aspx