With the
advent of the selfie and, before that, amateur photography, the studio portrait
has become more and more a thing of the past. Once, however, it was an
essential part of the visual vernacular. For nearly 50 years, from 1953, Hashem
al-Madani ran a photographic studio, Studio Sheherazade, in Saïda, South Lebanon.
Working from seven a.m. until midnight, seven days a week, and charging just
seven cents per photograph, Madani finally earned enough money to send his sons
to study in the USA. Simultaneously, he became Saïda’s leading photographer, amassing
an archive of some 500,000 images, and, by his own estimate, photographing 90%
of the city’s population.

His studio was
a place where people could escape from everyday life – and, latterly, the horrors
of civil war – and enjoy the freedom to dress up and become someone else, or,
simply, to relax and become themselves. Madani was not just a portrait
photographer, but also an artist, and the images he made preserve their
subjects’ individuality; they document an era, a city and its people. 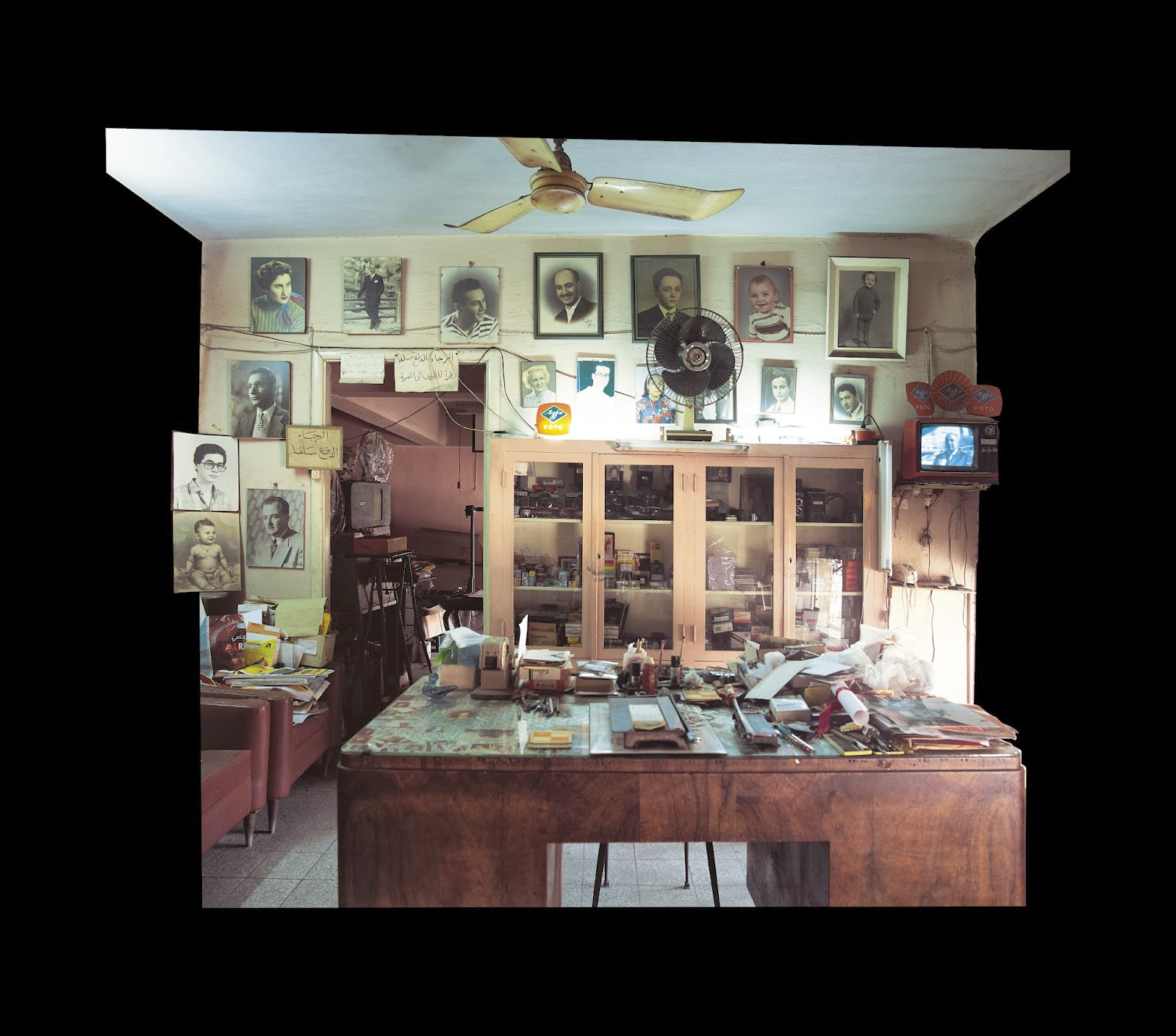 To read the rest of this review, please go to: http://www.photomonitor.co.uk/2014/01/akram-zaatari/