Review of Mad, Bad and Sad: Women and the Mind Doctors at the Freud Museum

Mad, Bad and Sad: Women and the Mind Doctors

In
late-19th-century Paris, after decades of political upheaval and social unrest,
and an era of neurasthenia, fainting spells, and “the vapours”, a new psychological illness took to the stage: hysteria (from the Greek hystero, meaning womb) was pronounced
“the illness of the age” by the prominent journalist, novelist, and playwright
Jules Claretie. Largely
considered a female malady, it turned women into the focus for the expression of many
millennial fears and anxieties. From the 1870s onwards, stories
about hysterical patients filled the newspaper columns. They were transformed
into fictional characters by novelists, photographed, sculpted, painted, and
drawn to such an extent that Georges Didi-Huberman feels “nearly compelled to
consider hysteria, insofar as it was fabricated at the Salpêtrière [hospital] in the last
third of the 19th century, as a chapter in the history of art.” 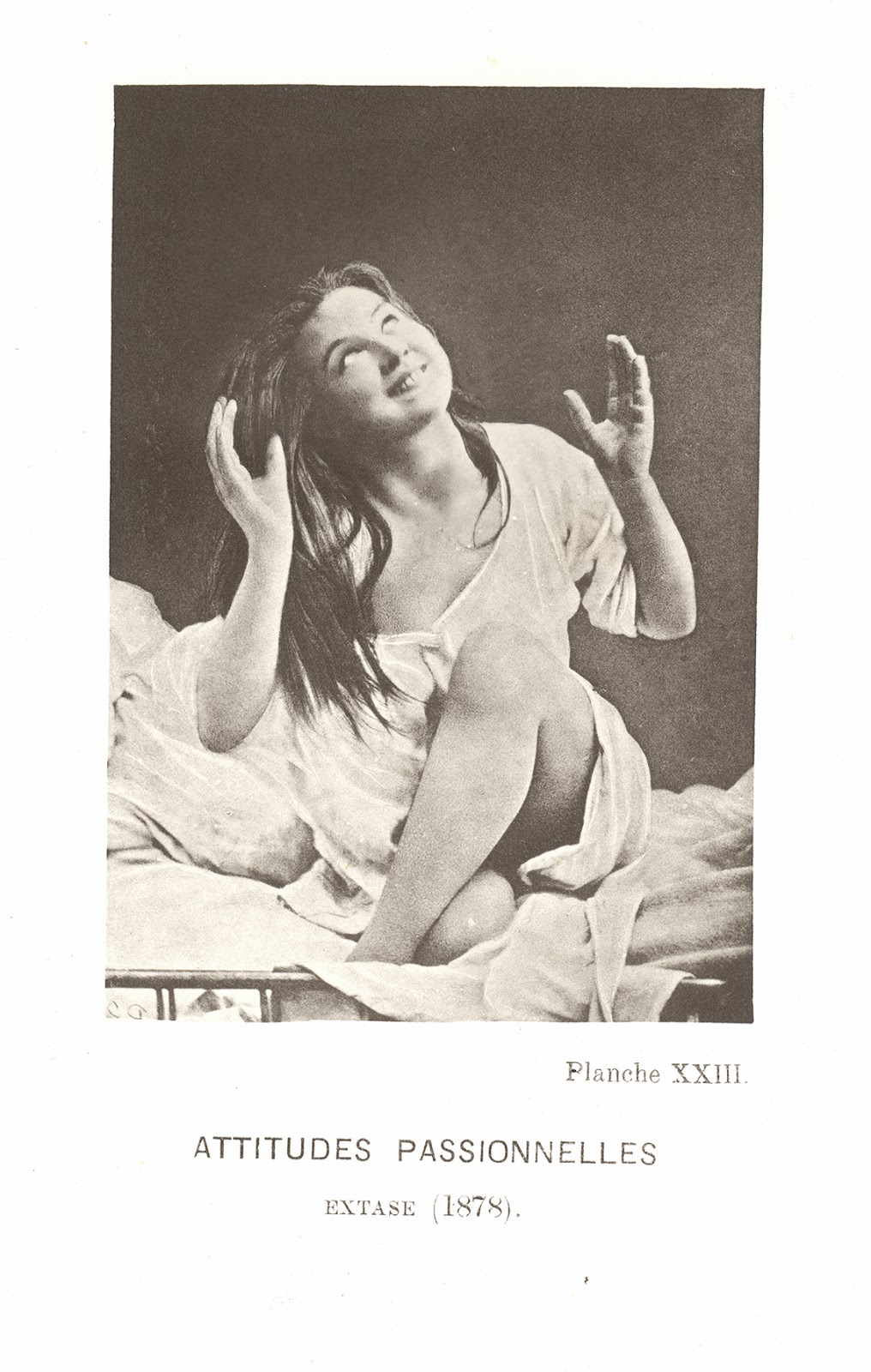 To read the rest of this review, please go to: http://www.studiointernational.com/index.php/mad-bad-and-sad-women-and-the-mind-doctors