When colour film technology began to be developed around the
turn of the 20th century, filmic representation of the world took on
a whole new appearance. Early filmmakers employed a laborious method of hand-colouring
black-and-white film, and Pathé Color adapted this method using stencils. In 1916,
in the United States, Max Handschiegl and Alvin Wyckoff created a dye-transfer
equivalent of this stencil process, known as the Handschiegl Color Process,
which was first used in the film Joan the
Woman (1917), directed by Cecil B. DeMille. 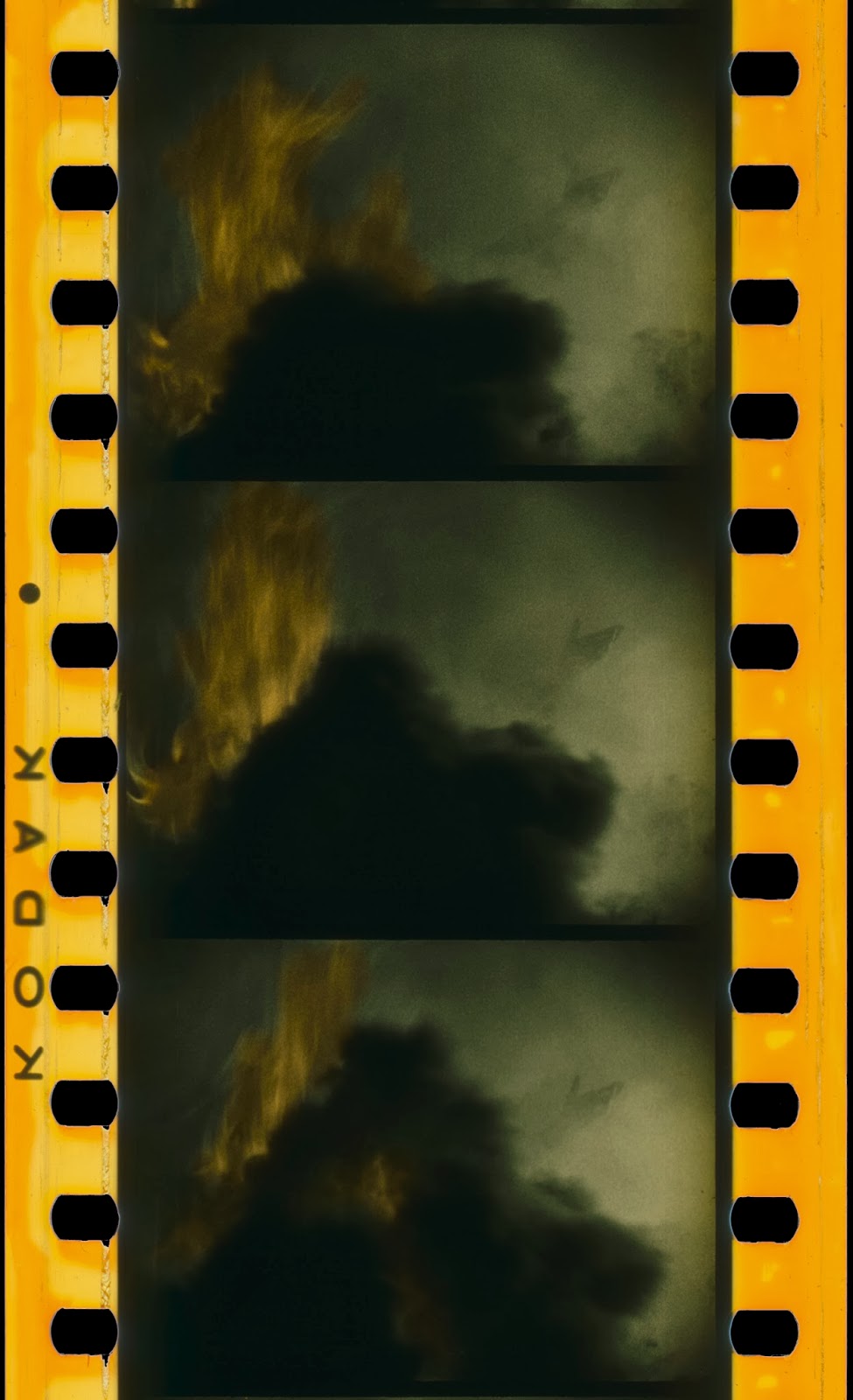 The invention of Technicolor in 1916 was a pivotal moment in cinematographic history, and it became the most widely used colour process in Hollywood between 1922-1952, bringing to life many well-loved films, such as The Wizard of Oz (1939) and Singin’ in the Rain (1952). Invented by a trio of men – Herbert Kalmus, Daniel Frost Comstock and W. Burton Westcott – what is less often credited is the key role that Kalmus’s wife Natalie had to play in her job as colour consultant. Working with her theory of ‘colour consciousness’, she would draw up colour scores for films as if they were music. Women were behind the success of the hand stencilling process too, with over 400 female employees working at Pathé’s Vincennes factory by 1910.

To read the rest of this review, please go to: http://www.photomonitor.co.uk/2013/11/colour-opponent-process-2/