Now in its sixth year, the
leading platform for multi-media arts and entertainment, organised and hosted
by North London based arts charity Wise Thoughts, has teamed up with UK Black
Pride to once again offer its eclectic range of film screenings, music performances,
creative workshops and a visual arts exhibition, along with this year’s
additional attraction of a Bollywood party.

The theme for GFEST 2013, taking place at the Bernie Grant Arts Centre
in Tottenham, a spectacular construction designed by David Adjaye, is ‘Art
Riots – positive contributions by diverse artists in the community.’ This focus
on ‘Pride in Diversity’ is an especially fitting tribute to the late MP Bernie
Grant (1944-2000), in whose memory the arts centre was built, because he was a
strong supporter of equality across the board, including for LGBT communities. 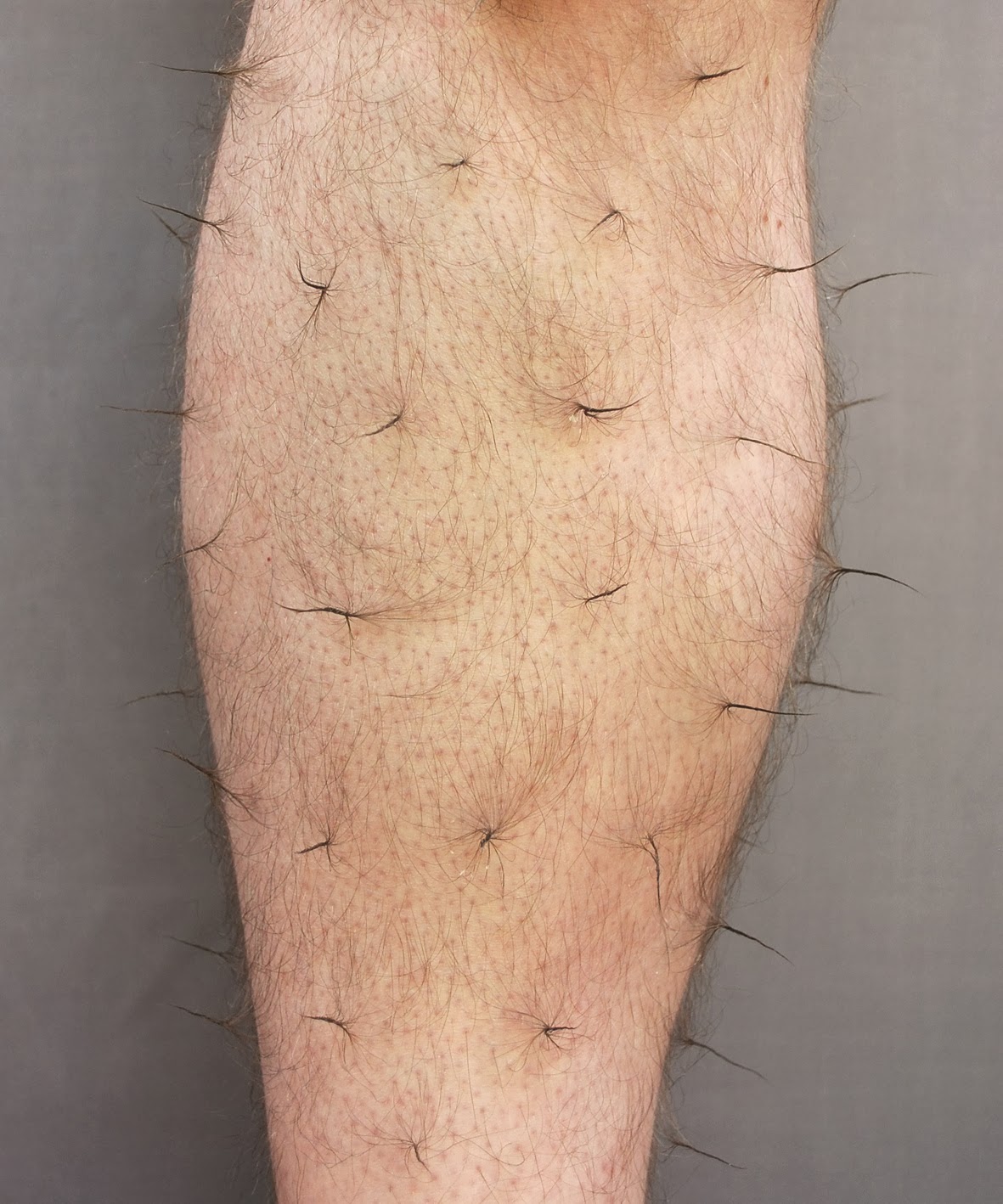 The festival opens on Thursday 7 November with ‘Riot of Colours’, a
visual arts exhibition featuring graphic illustrations celebrating the achievements
of the Stonewall riots in New York by Beldan Sezen; documentary portrait
photography of LGBT families by Marta Kochanek; some dark images exploring
sexual identity by Jason C Woodson; comics reinterpreting the signs of the
zodiac by Sina Shamsavari aka Sina Sparrow; and a curious series of work
exploring the nature of our expectations by Simon Croft. The exhibition runs
for the duration of the festival. 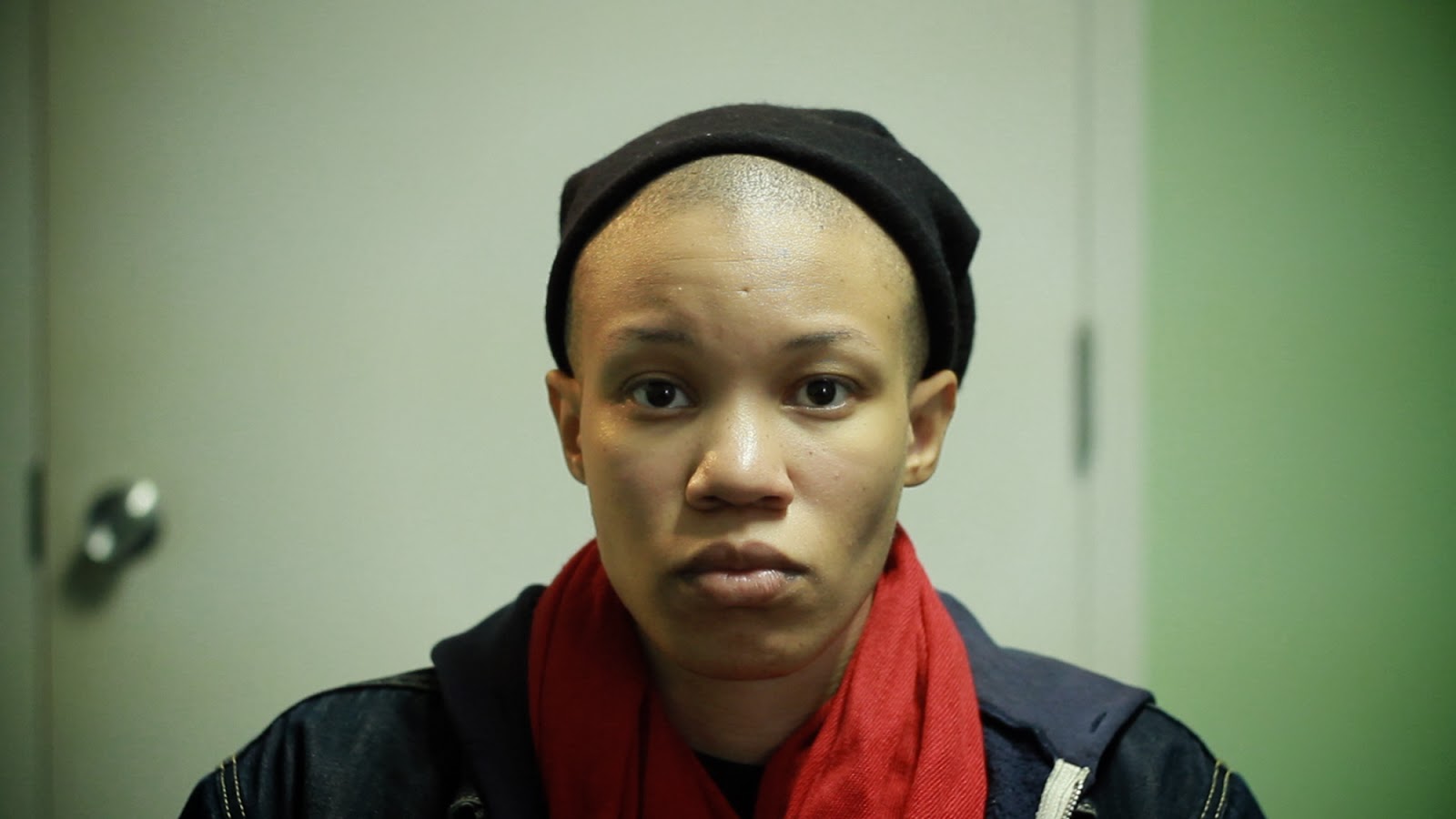 On Friday 8 November, there will be an evening of film premieres.
Following a number of shorts – Bumming Cigarettes, Miss Nizhoni, Hide and
Seek and My Genderation (Alice) – viewers can enjoy the feature-length documentary,
‘The New Black’, by Fulbright Award winner Yoruba Richen, which tells the story
of how the African-American community of Maryland is dealing with the issue of
gay rights. 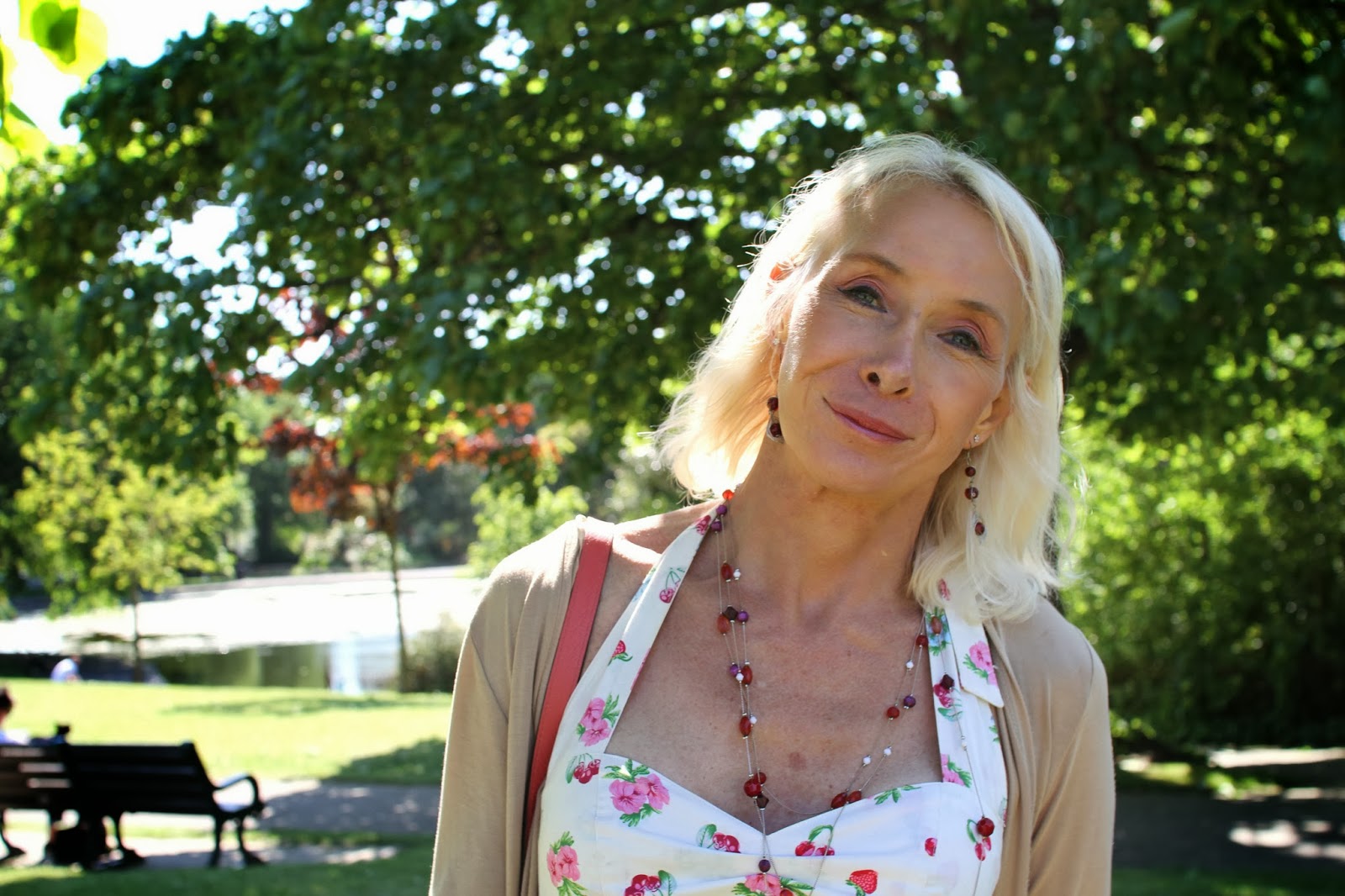 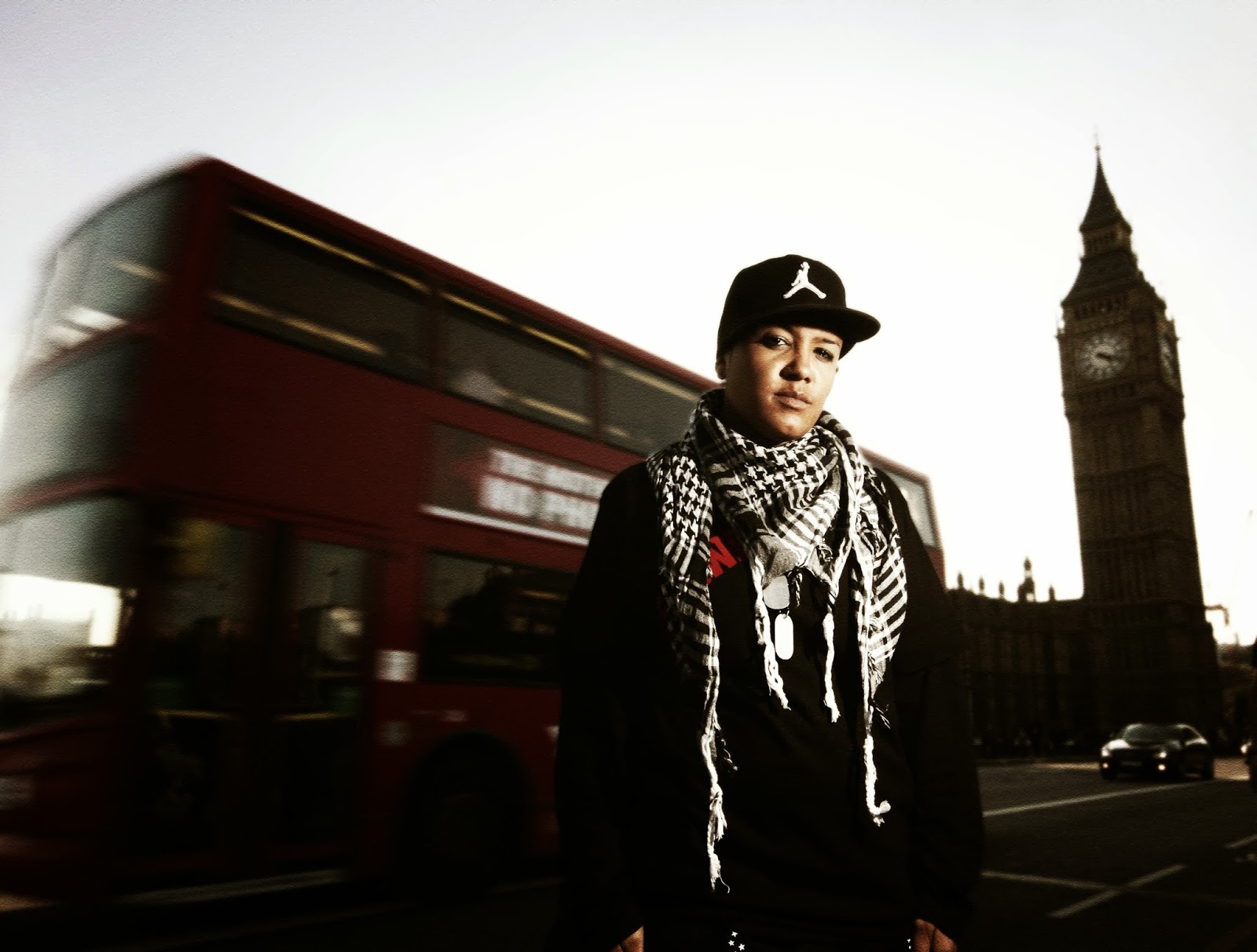 Four creative workshops will run across the festival under the theme of ‘Learning
from Riots.’ These include a social media workshop, a filmmaking workshop, a
creative writing session and a drama workshop.

Finally, things will end with a bang on Saturday night, with the GFEST
2013 closing party ‘Bollywood Blast’. Offering a mix of Bollywood, Bhangra and
House music, dancing will go until the early hours.

The central ethos of GFEST is ‘equality in all walks of life,’ and by
teaming up with UK Black Pride, and hosting the events in a venue built in
honour of such a worthy man, this year’s festival looks set be the most
successful yet. As Kochanek reminds us: London needs this kind of event to
bring together many LGBT artists in one place. Get your tickets now!

Still from My Genderation (Alice)