Political theorist Hannah Arendt (1906-1975) drew a strict
distinction between ‘labour’ (‘animal laborans’) – the biological processes of
the human body: spontaneous growth, metabolism, and eventual decay; ‘work’ (‘homo
faber’) – once you start employing implements and separating yourself from
nature, creating an artificial world of things; and ‘action’ (‘vita activa’) –
political acts, such as speech acts, which separate and distinguish one man
from another, but which take place directly between men without the
intermediary of things or matter. As such, she placed art firmly within the
realm of work, not action, since, generally speaking, it creates a tangible
product.

Obviously, however, things are not quite this clear cut. For
starters, art, if you allow for performance art in particular, does not always
leave behind a tangible trace. Moreover, however, art is very commonly employed
for political purposes: to express a particular viewpoint, or to protest
against the status quo. 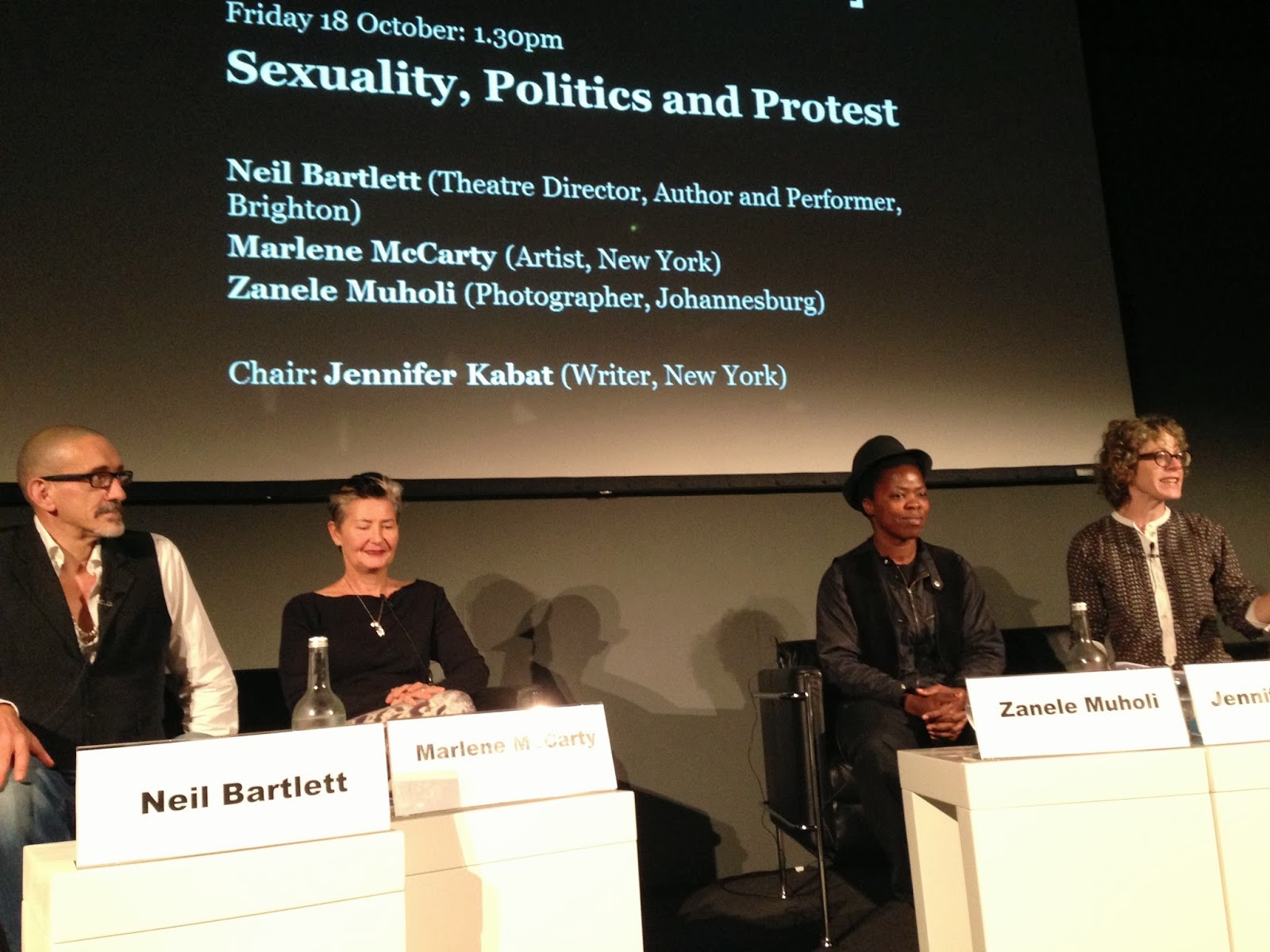 To read the rest of this review, please go to: http://www.divamag.co.uk/category/arts-entertainment/art-as-activism-artists-debate-at-frieze