This summer sees the second edition of Liverpool’s
international photography biennial, LOOK/13, offering a full and varied
programme of exhibitions and events across the city. Presenting work by artists
both local and international, the festival combines archival exhibitions with
contemporary solo and group shows, bringing to the fore resonances and clashes
between photographers from across the generations.

Anna McNay spoke with the festival’s director, Patrick
Henry, about the challenges and rewards of working on this edition of the
biennial. 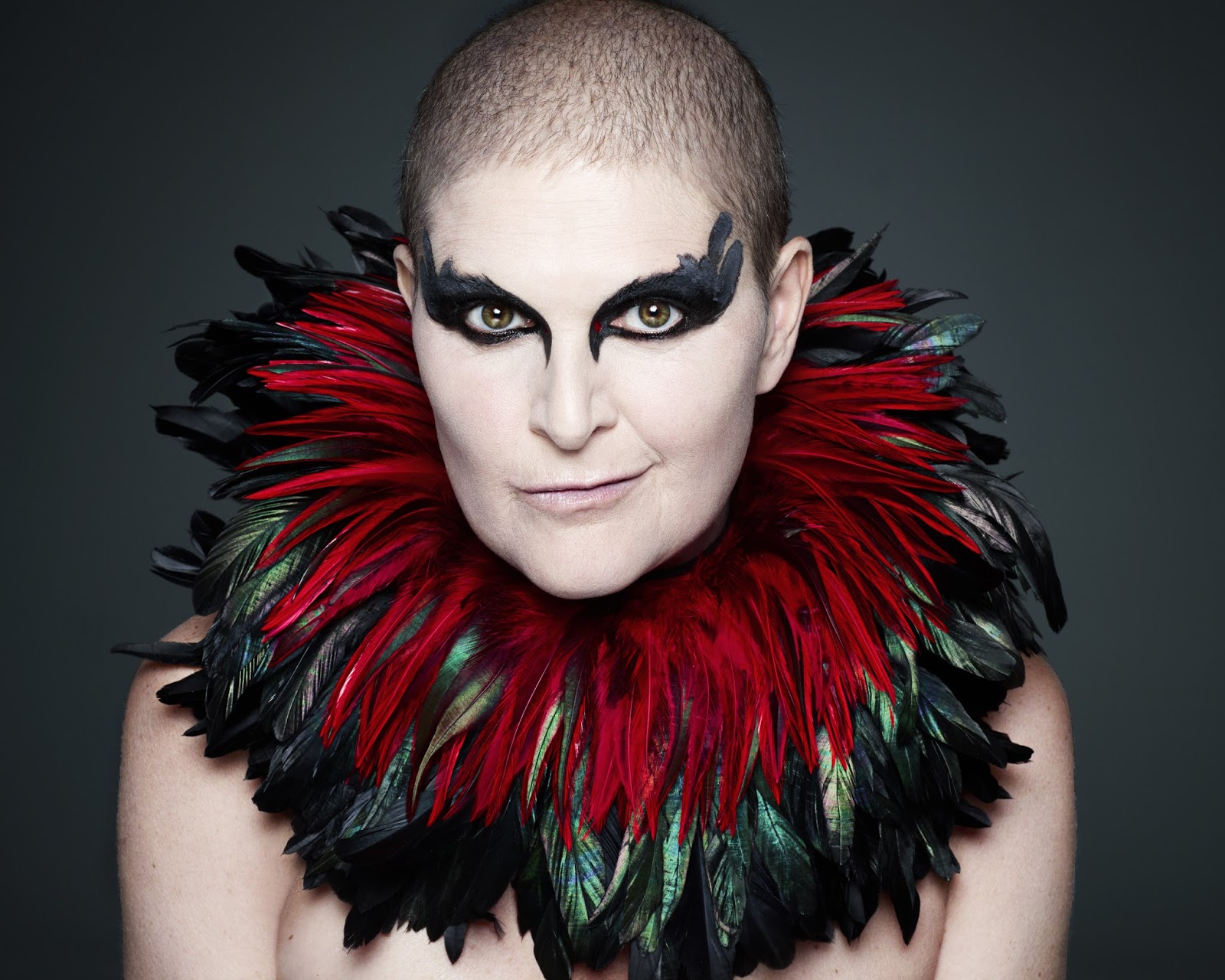 Anna McNay: Can you
start by giving me a little bit of background about the festival? This is its
second edition in Liverpool…

Patrick Henry: Yes. The festival did have a previous
incarnation, not exactly as a festival, but as a season of events, organised by
Redeye [the not-for-profit photography network] in Manchester in 2007. From
there, it was picked up by a group of photographers involved with Redeye, who
were bitten by the festival bug, and who hatched a plan to create a biennial
festival in Liverpool. They came to me, as I was then the director of Open Eye
[the North West’s only gallery dedicated to photography], and I was very
enthusiastic and became very involved very quickly. By the time I left Open Eye
last year, I was on the board of directors and quite caught up in our plans for
this edition. I took on the freelance role of artistic director, and, due to
unanticipated events, soon became overall director of the festival.

AMc: How involved were
you with LOOK/11?

PH: I was on the board of directors, and I was involved as
the director of Open Eye as well because we contributed an exhibition.

AMc: The theme of this
year’s festival is “who do you think you are?” Who came up with this and how
important a role has it played?

PH: I came up with it. Themes need to work on a number of
levels: you need a strong, simple idea that gives all those involved a clear
territory to inhabit. It needs to be broad enough so that everyone can do their
own thing within it, but narrow enough to be something that’s worth talking
about and that everybody understands. We’re aiming to engage with really broad
audiences: specialists – whether they’re photographers, other visual artists,
or people who are interested in photography from a more academic point of view
– but also people who don’t have any specialist interest in photography and
whose interest is sparked by the theme itself. I’m actually really happy with
the way this theme has worked out. It’s about a conversation in your own head
that you’re always going through and changing, but it’s also about how the
world sees you, how you’re perceived. “Who do you think you are?” works on two
levels: as an innocent, straight question, but also as a challenge, like “who
do you think you are?” 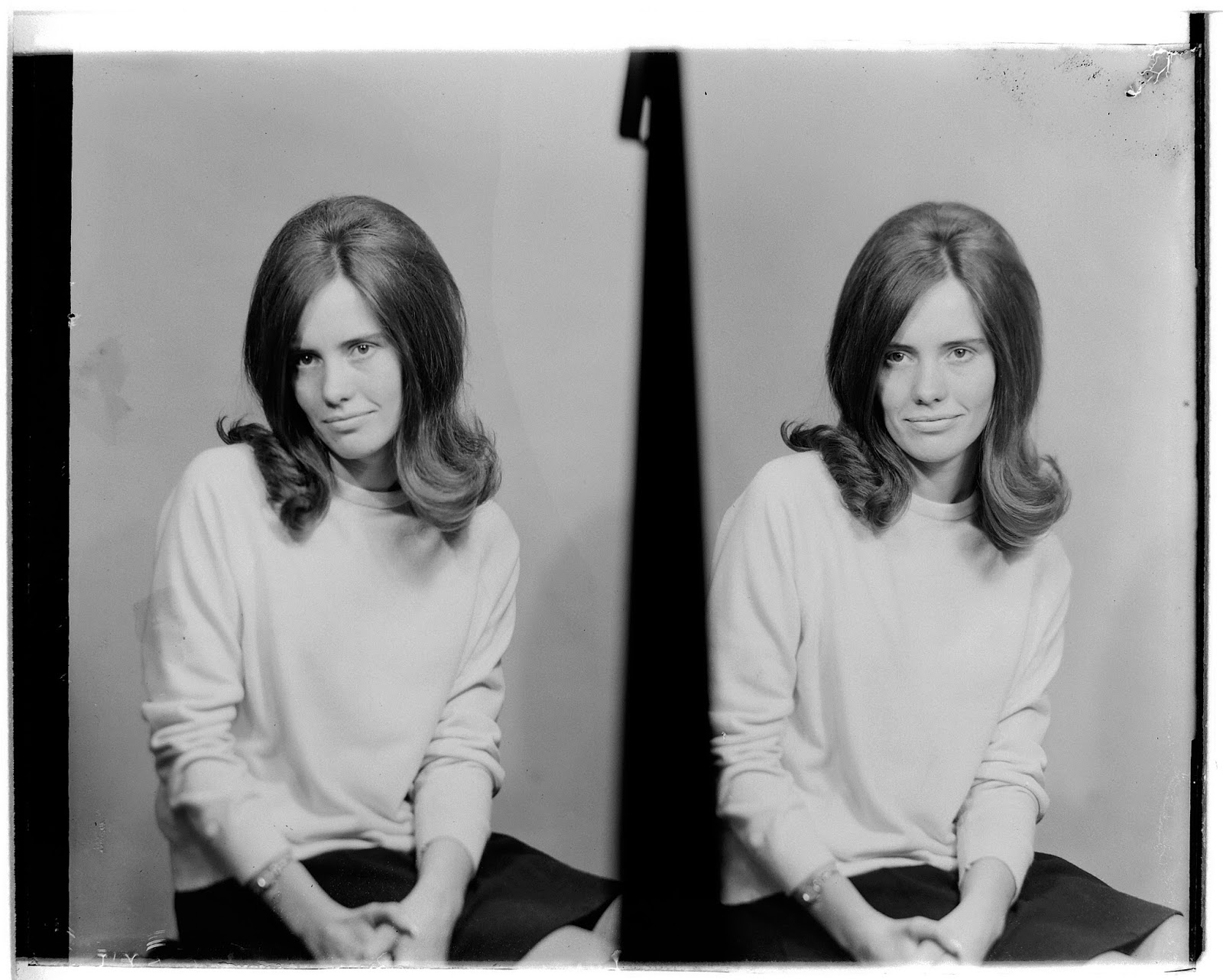 To read the rest of this interview, please go to: http://www.photomonitor.co.uk/2013/06/an-interview-with-patrick-henry-director-of-look13/