Review of Darren Harvey-Regan: A Shifting Sense of Things at Sumarria Lunn

Darren Harvey-Regan is not your run of the mill
photographer. He doesn’t just point his lens, click, and produce
two-dimensional representational images. Instead, he is interested in the nature of the photographic and its relationship to
the material world; the physicality of a photograph as an object that bears a
representational image but is simultaneously a thing in itself. ‘Whereas a
painting can come purely from an idea in someone’s head,’ he explains, ‘photography
is necessarily tied to the world. A photograph always comes from something that
exists, and is therefore part of a reciprocal relation.’ 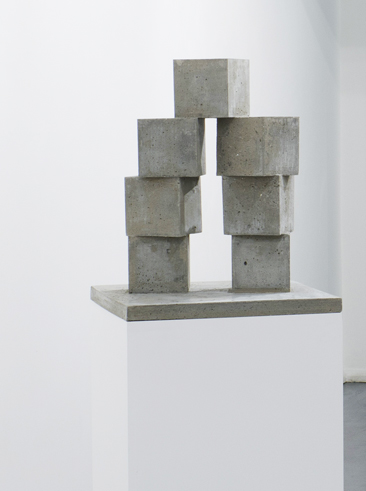 To read the rest of this review, please go to: