Review of Yoko Ono: To the Light at the Serpentine Gallery

Yoko Ono: To the Light

‘These pieces have no time. Think you are walking in a stone garden, and adding yourself to it.’ (Yoko Ono, To The Light)

With these words, visual and performance artist, filmmaker, poet, musician, writer, and peace activist for over five decades, Yoko Ono (born Tokyo, 1933), describes her first exhibition in a London public institution for over a decade. Certainly, Alexandra Munroe, a catalogue essayist for the show, concurs, suggesting that the Serpentine Gallery’s current exhibition is ‘less a conventional retrospective than an essay reflecting her [Ono’s] ongoing concerns.’ Many of the works included are reprises of earlier pieces, but they remain as resonant today as when they were produced back in the 1960s. 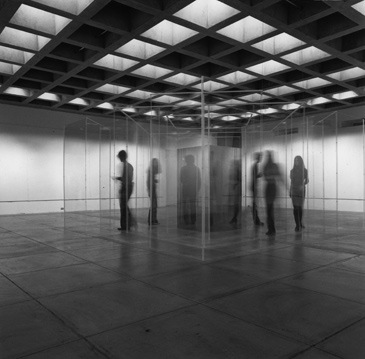 To read the rest of this review, please go to: http://diary.darlingcollective.com/?p=701