“Like a well-cut gem London has a thousand facets and in all of them is a picture.”[1]

To coincide with the 2012 Olympics, a time when the eyes of the world will be turned towards London, Tate Britain is hosting an exhibition showcasing some 177 black and white photographs, taken by 41 international photographers, who themselves came to London between the years of 1930 and 1980 and captured images to portray the city and its communities through their outsider eyes. Although there are many iconic locations and typically British motifs, such as Buckingham Palace, Tower Bridge, the bulldog, bowler hats, red buses and pigeons, the general preference of the photographers seems to have been to focus on people rather than places. As Bruce Davidson (born 1933) says: “I began to realise that my view of England […] was not going to be that of Big Ben, the Tower of London, or the Changing of the Guard at Buckingham Palace. It was going to more about people seen on the streets…”[2] 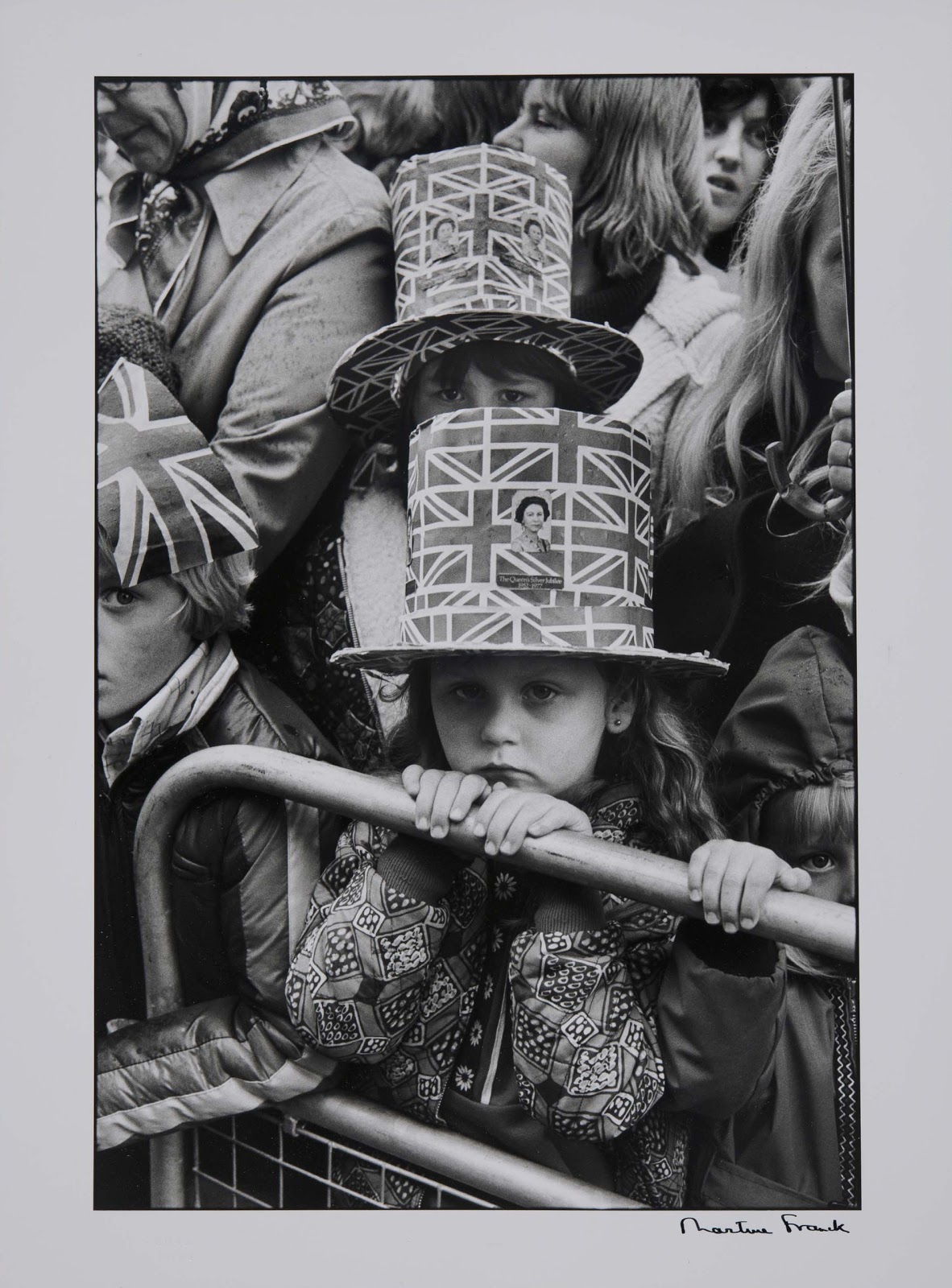 To read the rest of this review please go to: http://diary.darlingcollective.com/?p=681